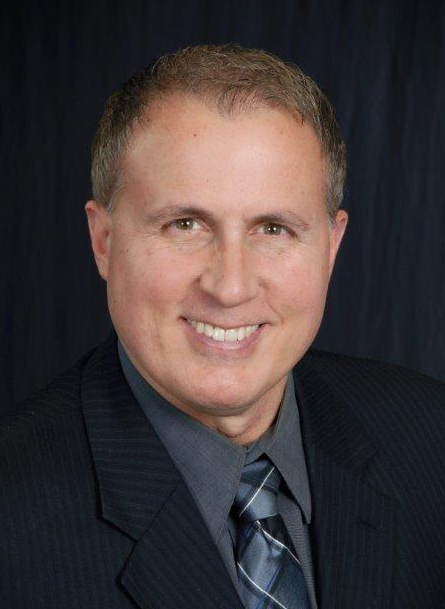 The victims in the small plane crash that killed three Saturday in Lyon Township have been identified. They are David Compo, his wife, Michelle, and son, Dawson. Compo was co-owner of Compo Builders in Novi, which he operated with his brother.

Compo was flying the small plane, which crashed into a house, setting it ablaze. The residents escaped.

The family was returning home from Canton, Georgia where they had been since December 29. They were just a half-mile from their destination to the Oakland Southwest Airport according to a news release from the (Homebuilders Association of Michigan, where Compo is president).

The Lyon Township Fire Department responded to the crash around 4 p.m. in the 57600 block of Russet, near Grand River and Pontiac Trail. The home caught fire.

The Federal Aviation Admininistration is exected to investigate.