It was a feel-good story in a town with too few of them. That is, until the the Covid police walked in and urinated in the pool of goodwill.

Last Friday, David Portnoy, the controversial founder of Barstool Sports, made a surprise call to Grace Keros, the owner of American Coney Island in downtown Detroit. 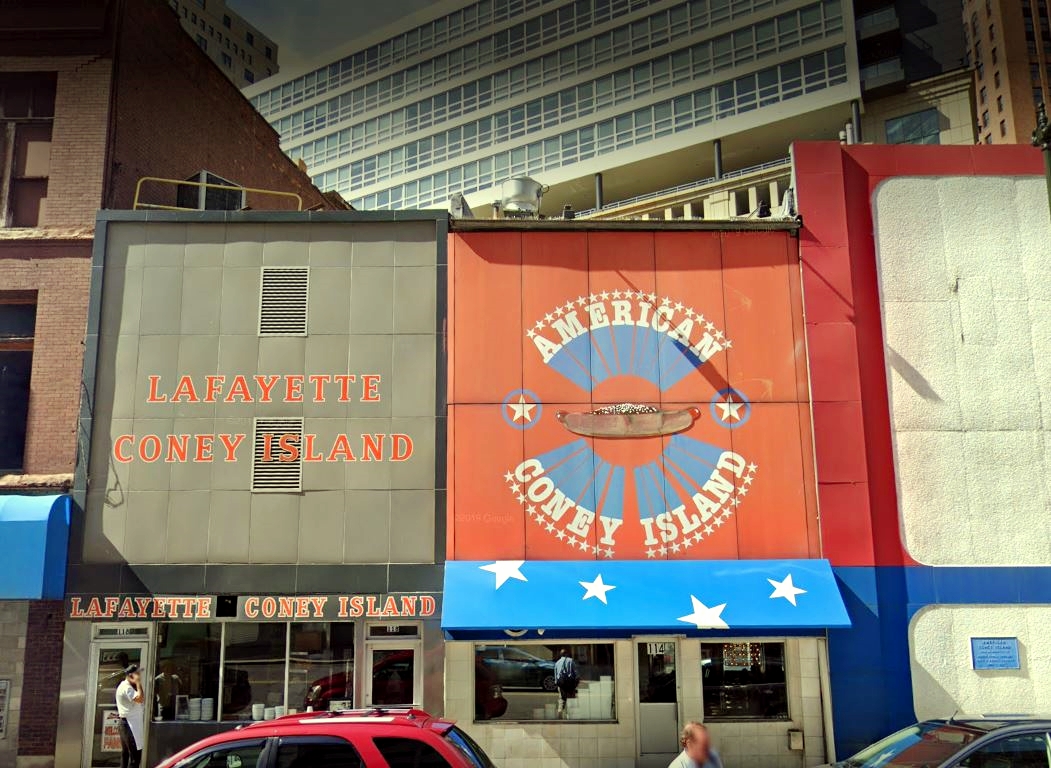 Say about him what you will, but Portnoy has a charity – the Barstool Fund – that helps struggling restaurants and small business with a cash infusion. American Coney Island is its latest recipient.

Portnoy came downtown, visited both establishments, tried the dogs and posted videos that have been viewed millions of times.

And what do you know? Business has picked up.

The governor's people didn't see it that way. What they saw was Portnoy pulling down his mask and eating in a restaurant.

And that, apparently, was just too much. Against the executive orders. On Wednesday, an inspector from the city's health department -- working on orders from the state -- made a surprise inspection of both restaurants. The third time this month.

American Coney Island passed, but Keros was given a warning: No eating in the restaurant until Monday, when diners will be allowed back in at 25 percent capacity.

“Big government, they haven't done anything to help us,” said Keros, who now works the cash register since there is not enough business to pay an employee. “They just make it harder for us. It's kind of like they want to kill us.” 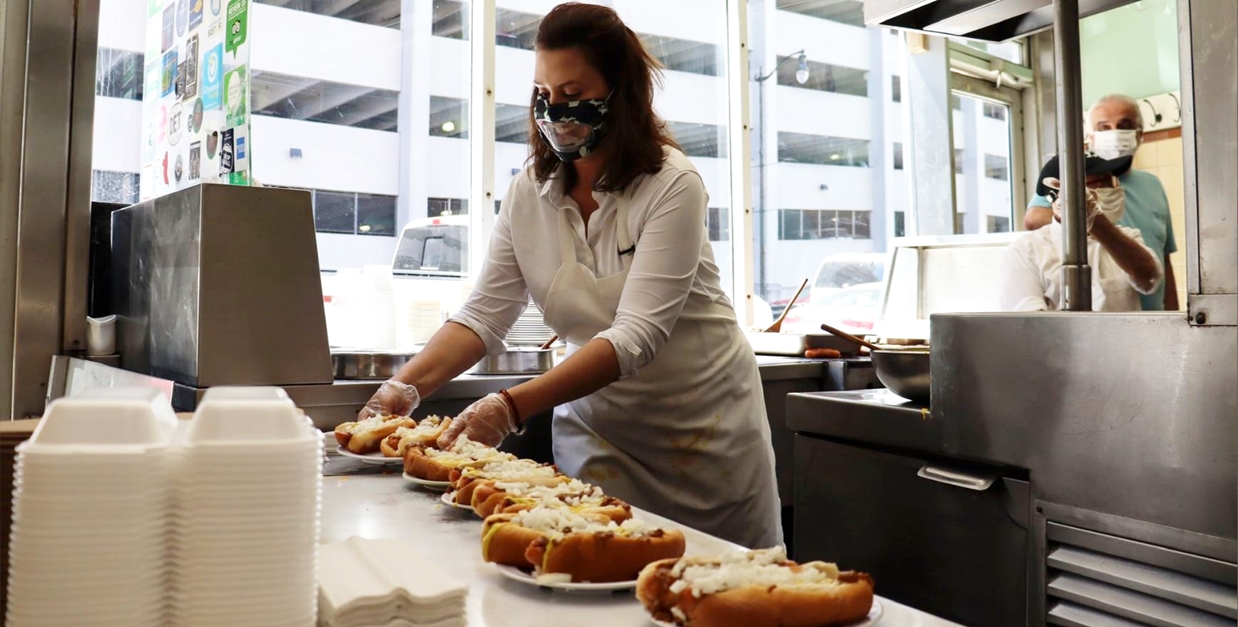 Lafayette wasn't so lucky. They were given a $500 ticket for wearing masks improperly. It should be pointed out that Whitmer served coney dogs last June at Lafayette in one of her public relations stunts. Some Lafayette employees were not wearing their masks properly then, either. And the governor was not wearing a hair net. (See video below)

You have to feel for the men at Lafayette. There are five partners with extended families to feed. Imagine the arguments over the past 10 months about whose nephew gets the Tuesday evening shift.

“What can you do,” said Audi Purovic, one of the partners, who doesn't plan to do any more videos anytime soon. “I don't want no problems with the government. No problems. But do you see video? More than 1,200 comments!”

It has always been a challenge doing business in downtown Detroit. And now with office workers and government clerks working from home or not at all, business to down to almost nothing.

So, instead of harassing two landmark establishments whose managers have conducted themselves with class, charity and diligence throughout the pandemic, the government ought to focus more on the business of governing. As I was interviewing Keros and Purovic, gunshots rang out from the parking structure across the street on Michigan Avenue.