Dana Nessel on Monday filed complaints with the state Attorney Grievance Commission against three of them and with the State Bar of Texas against one from Dallas. She recommends that they be disbarred and lose their privilege to practice law in those states.

The four "pushed a false narrative of widespread election fraud in legal proceedings before multiple judges and courts – including the nation’s highest judicial body, the U.S. Supreme Court – in ... King v. Whitmer," a statement says. Four similar suits, all swiftly rejected by courts, also were filed in Pennsylvania, Georgia, Wisconsin and Arizona. 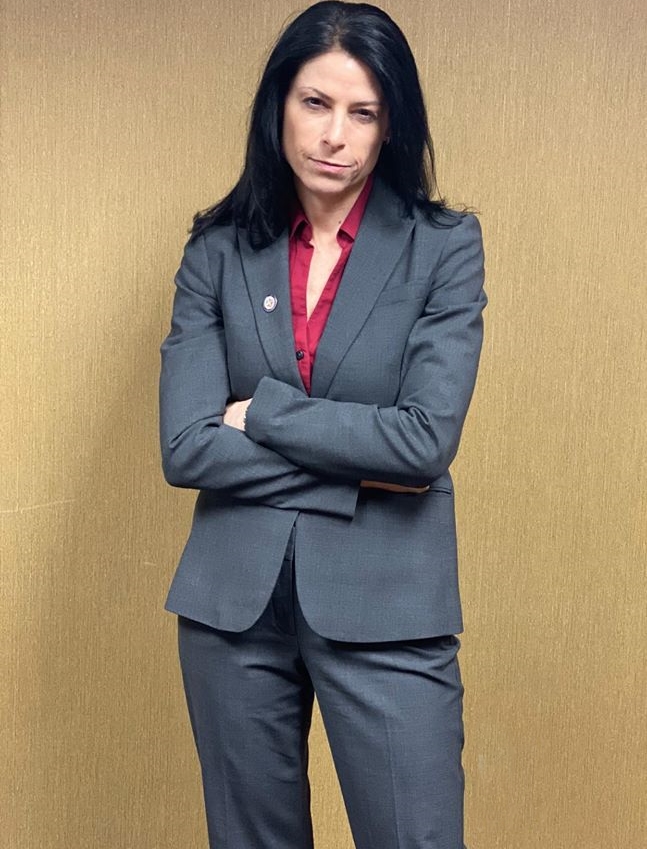 Dana Nessel: "They violated their oath and the ethical rules to which they are bound." (Photo: State of Michigan)

The disbarment targets are:

"These attorneys filed a complaint based on falsehoods, used their law license in an attempt to disenfranchise Michigan voters and undermine the faith of the public in the legitimacy of the recent presidential election, and lent credence to untruths that led to violence and unrest.

"In doing so, they violated their oath and the ethical rules to which they are bound, abused the court system and compromised the administration of justice — an important foundation of our civil society and the very bulwark of our democratic institutions. Anything short of disbarment would be an injustice to the American people."

"These lawyers abused their authority by filing meritless, frivolous lawsuits for the sole purpose of undermining public faith in the election," Benson is quoted as saying. "They must be held accountable for this unprecedented attack on our democracy and prevented from replicating such harm."

Nessel comes down hard in the legal submissions, writing that each attorney "did not just tiptoe near a precarious ethical line—[she/he] outright crossed it. By filing a frivolous lawsuit based on false statements and by brazenly attempting to disenfranchise Michigan voters during the recent presidential election, [she/he] engaged in grave attorney misconduct."