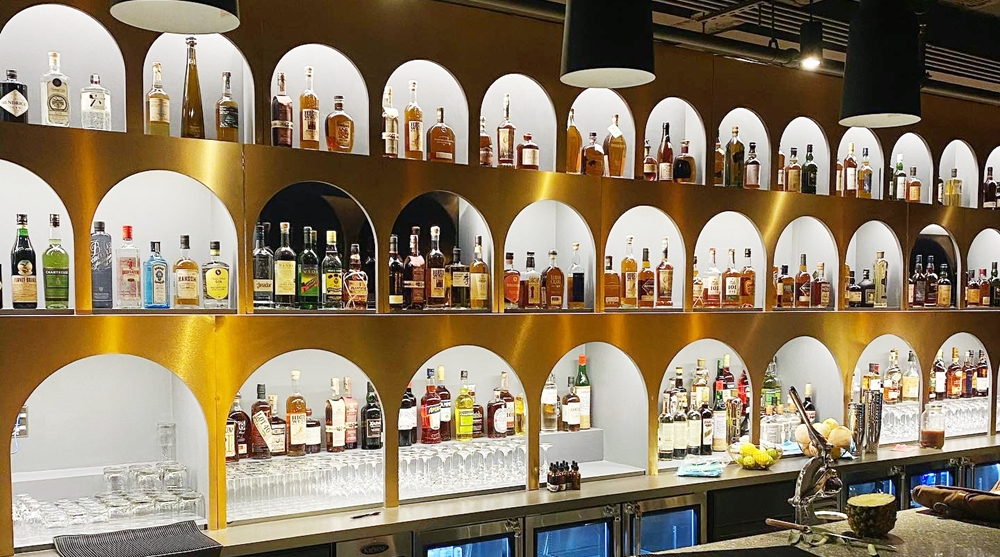 Shelby Bar, which began serving "handcrafted cocktails and food" a few weeks ago, is a flight below Shelby Street at Congress in Detroit's Financial District.

That underground location reinforces a speakeasy vibe, as does the entrance at the rear of Coffee Down Under. Both are owned by Tarun Kajeepeta, 32-year-old Detroiter with a University of Michigan business degree.

The newcomer is open five hours on Thursdays and seven hours on Fridays and weekends. It starts with a fixed-price menu of two craft cocktails from among six choices and three food courses for $99 per person -- an approach linked partly to state health safety seating limits that change Friday, when the business can fill 36 of its 72 seats (twice as many as now). 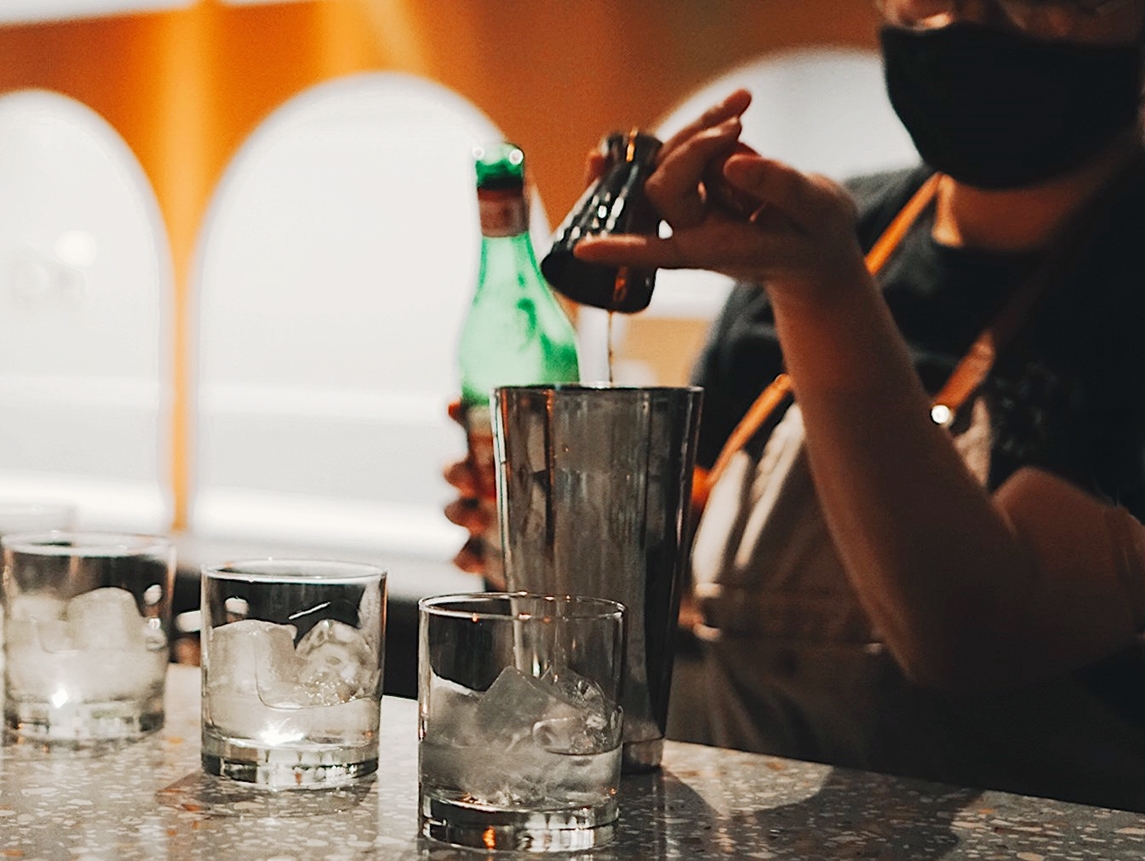 Entree choices are Kale Bolognese Pasta or Lamb Shoulder. (An appetizer and both dessert choices are pictured below, along with the menu.) A drinks-only option is available for $30, which brings two house or classic cocktails.

Chef Matt Tulpa plans to introduce a regular menu March 15, he tells Eater Detroit. "The idea was to feature dishes that would hint at what would eventually be on the a la carte menu," Dorothy Hernandez writes.

The 1925 building, originally called the U.S. Mortgage Bond Building, included a bank that used the lower level. A century later, a former vault serves as a seating area.

"We used the motifs of early 20th century banking as a nod to the space’s past," posts Primary Projects of Somerville, Mass., near Boston, an architectural and interior design firm. "The teller enclosures are transformed into a tiered, arcade-like backbar for displaying bottles. Throughout the space, the material palette nods to the colors of money: a gold backbar, money green velour banquette seats and metallic fixtures." 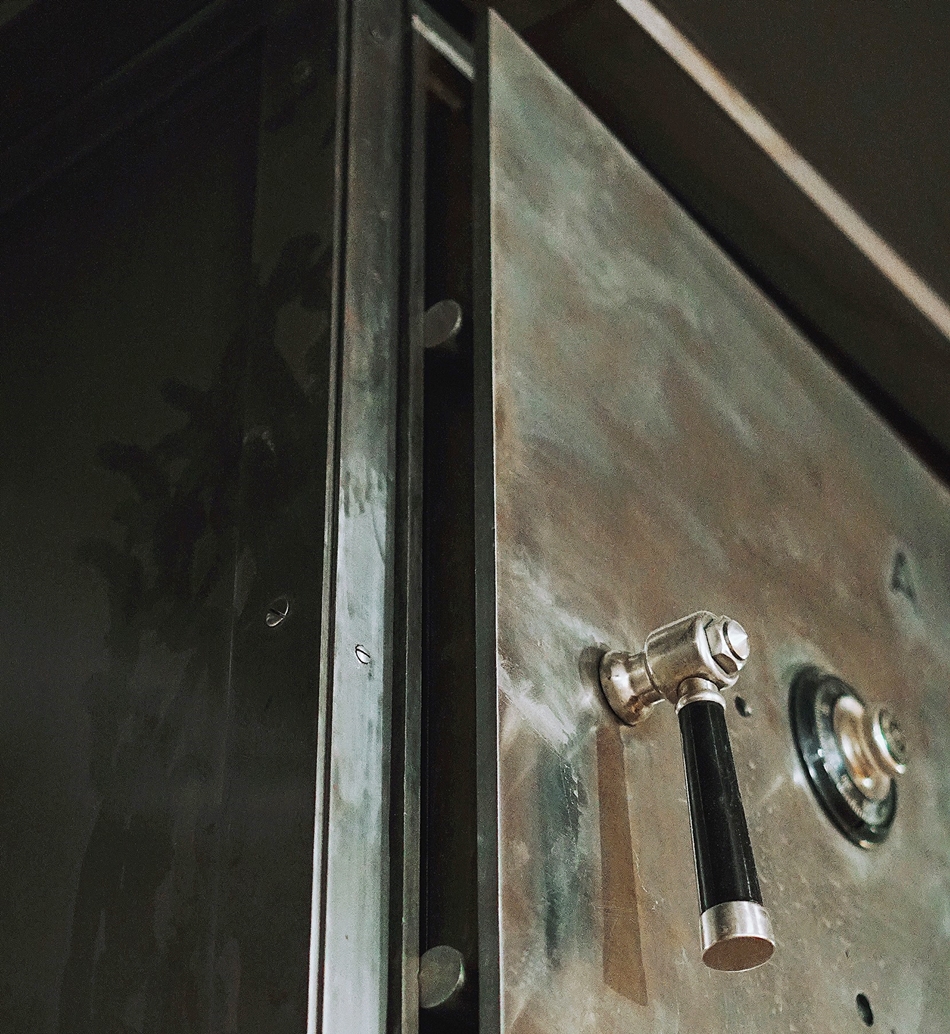 The backbar (photo above) was fabricated by Chad Filmore and his carpenters at Fillmore Building & Design Co. in the city's Woodbridge area. 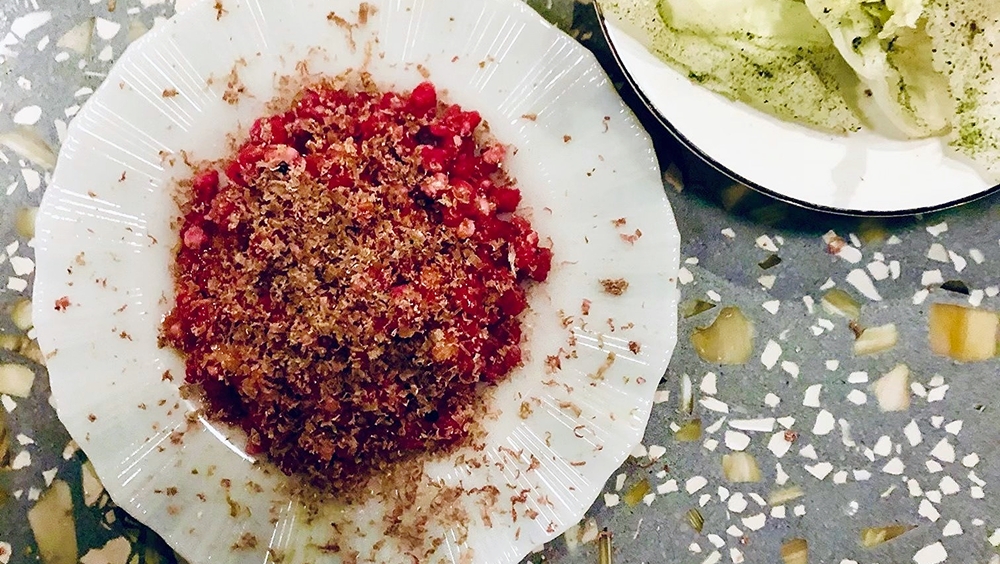 Beef tartare appetizer, sprinkled with dried herbs and a dressing of beef mignonette with shallots, vinegar, and pepper and garlic aioli. Served with iceberg lettuce and crostini. 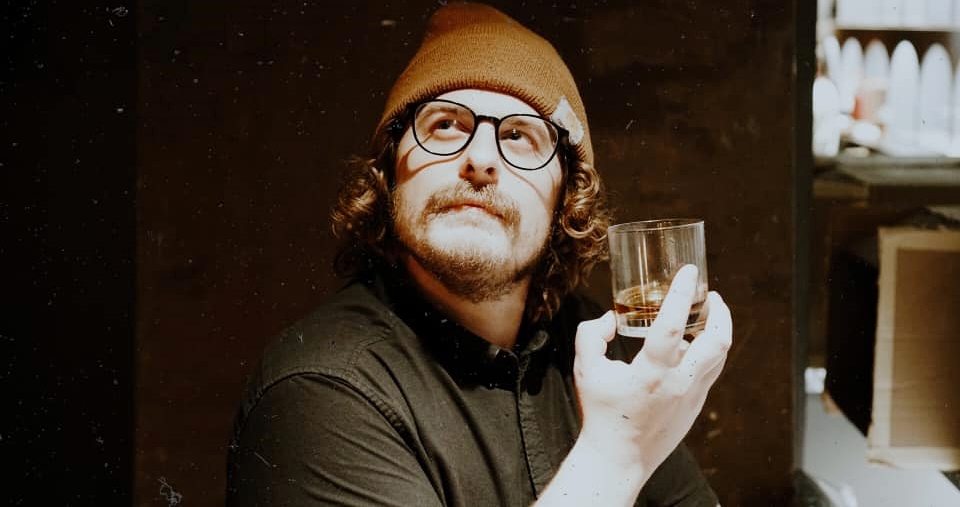 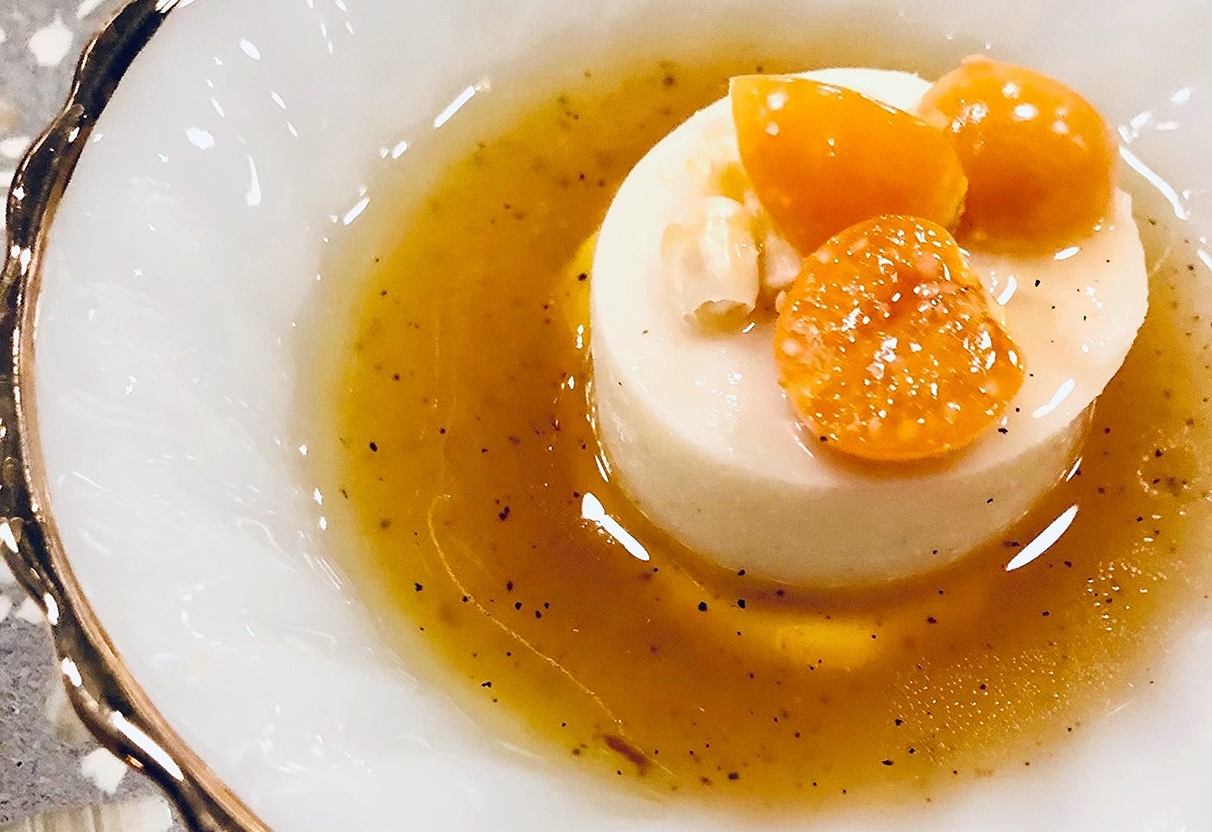 Parsnip panna cotta with spiced pineapple and corn ganache. The Italian-style dessert base is sweetened cream thickened with gelatin.

The other dessert, dressed with gold leaf, is called Millionaire Shortbread. It features chocolate cremeux, sourdough miso and caramel.