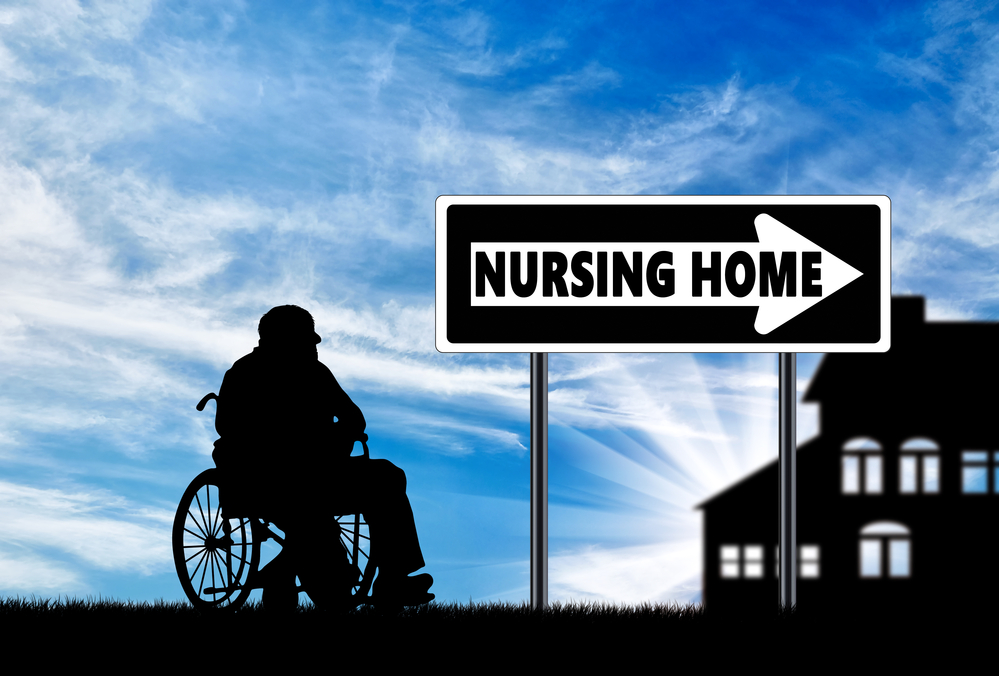 Clarence was an 86-year-old ward of the state. That means the government, legally speaking, was his mother. Clarence suffered from acute dementia and lived in a nursing home for veterans.

Then he caught Covid.

His mother – the state of Michigan – had no real plan for him. And so Clarence spent the the last months of his life being dragged from nursing home to hospital. Hospital to nursing home. And finally to the mortuary.

To this day, his mother does not know he died. Nor does the state of Michigan keep track of how many of its thousands of adult wards have succumbed to the disease during the pandemic, revealing yet another gaping hole in the social safety net.

Clarence's odyssey begins in early March last year, just as the coronavirus spread across Michigan. Clarence, declared legally incapacitated, falls ill and is transferred from the veterans home to a Detroit-area hospital. Clarence recovers to some degree, and a week later, is declared well enough to be sent back to the nursing home.

But Clarence's nursing home doesn't have the skill to keep Clarence well, and within days he is sent back to the hospital.

It is the height of the pandemic and beds are filling. Even though Clarence is hot with Covid-19, he is considered stable enough to go back to the nursing home. And so he is returned, like a gaunt dog to the doorstep.

It is mid-April now, and Gov. Gretchen Whitmer has just issued her controversial nursing home decree, letting Covid-positive patients be readmitted to nursing homes and other long-term care facilities. It is important to say that Clarence's facility is also home to elderly people who are not infected with the coronavirus.

Clarence is really suffering by now, but the government is not there to hold his hand, or soothe him, or question the care he is receiving. It has become a chore for the old man to breathe. Cardio-respiratory failure is setting in, according to records reviewed by Deadline Detroit. He is bed-bound. He is demented. Poor Clarence doesn't know what's happening to him.

The day after being declared stable by the hospital and returned to the nursing home, Clarence relapses, and is once again loaded up and trucked back to the hospital.

After 10 weeks of being dragged along like a bag of laundry, after eight disorienting trips where he may have spread the virus to untold caregivers and roommates, the unimaginable suffering of Clarence comes to its end.

He is buried in a public grave.

The case of Clarence is not uncommon among wards of the state, perhaps the most vulnerable – and invisible -- of all populations during the mass sickness. There was Amy, who was carted around seven times before dying this February. Edward was moved five times. Betty, seven times. And so on. And yet, mother does not know.

“To the best of my knowledge, we don’t have information that breaks down whether people who die from Covid-19 are wards of the state,” said Bob Wheaton, a spokesman for the state Department of Health and Human Services. “The information that we have about long-term care facility deaths is on the website."

What's more, the data only began to be collected and published three months ago.

“The nursing homes and the adult foster care homes where these people go are 'for profit' (and) should be held responsible for the conditions there,” said Marvie Neubauer, a probate lawyer who represents the indigent elderly. “But the state licensing agency does not do the proper job. If you want oversight, you should have somebody with expertise in that area, not some bureaucrat with a humanities degree.”

Deadline Detroit has received confidential data from a private contracting firm based in the metro region, hired by the state to make wellness checks on its elderly wards.

The data from March 2020 to March 2021 paints a disturbing picture of neglect, where the sick and infected are ping-ponged from one nursing home to another, sometimes to a hospital, then back to the nursing home.

The firm has asked for anonymity, fearing governmental retaliation.

Of approximately 950 people in the dataset, 228 died – 24 percent.  At least 163 were moved multiple times. And according to a random sample of death certificates, two-thirds died from Covid-19. And yet there is no accounting for them.

“The ultimate parent for these people is the state,” said Neubauer. “The nursing home is the landlord. In the end, we have no real idea about the standard of care inside these places."

That's worth thinking about. If anything is to be learned from the past year, it is the atrocious state of end-of-life care in this country. The government should stop hiding, stop pointing fingers, stop taking money from special interests and fix it.