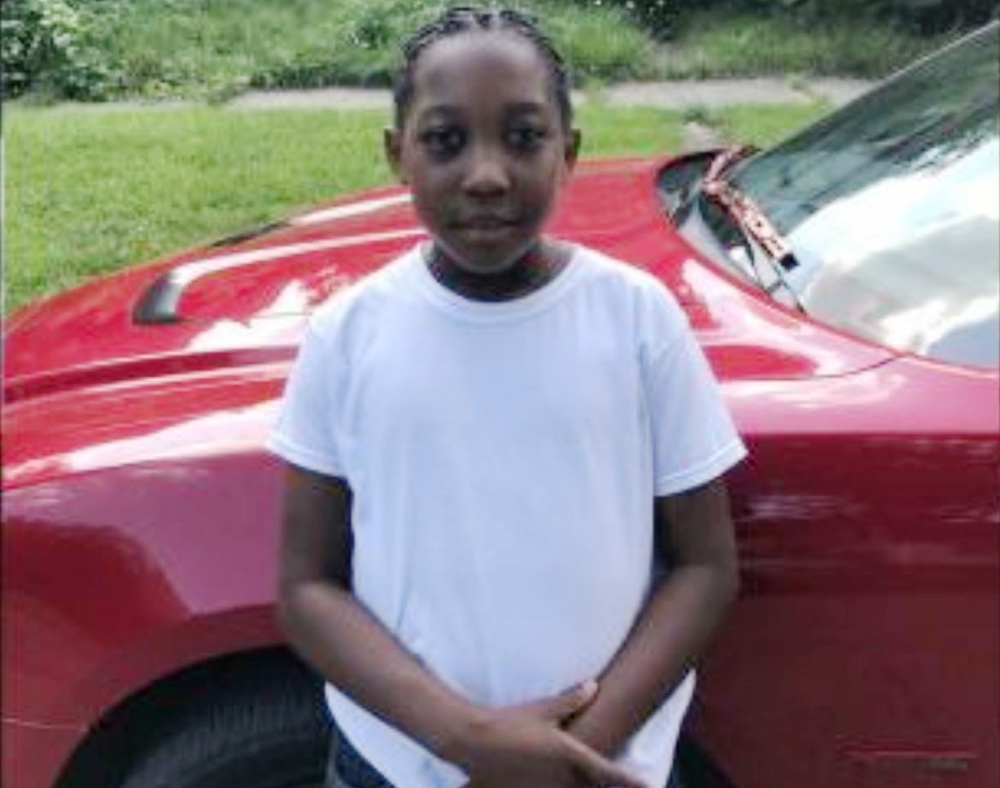 A 9-year-old boy was killed Saturday afternoon in Detroit after being hit by a Dodge Charger, police say. Mai'juan Calderin was reportedly riding an ATV.

The incident occurred just before 3 p.m. on Andover Street near John R and State Fair — a largely deserted part of the city — when Fox 2 reports a Charger came speeding down the street the wrong way.

The driver reportedly tried to leave but was held by neighbors until police arrived.