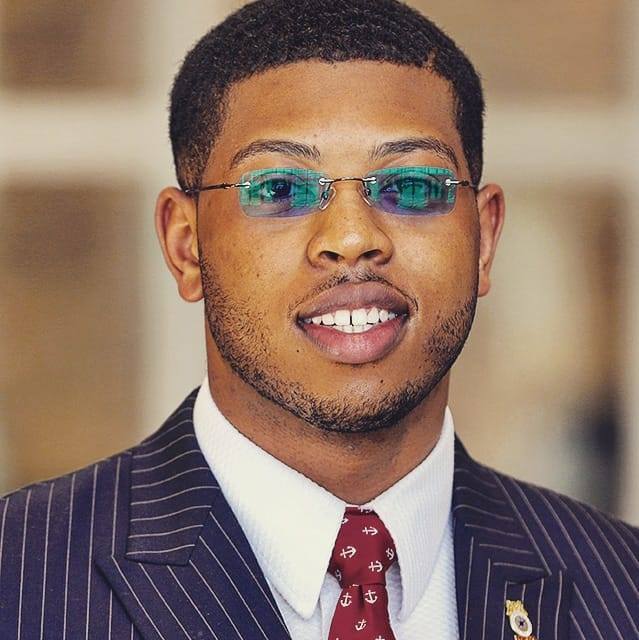 Michigan Rep. Jewell Jones was driving erratically and nearly hit a bridge before getting in a car accident along I-96 that landed him in jail for a night.

That information comes to Fox 2 from a man who says he saw a 2017 Chevy Tahoe with the license plate "ELECTED" (yes) veering through traffic on that freeway Tuesday evening, prompting him to pull out his phone and begin recording. The video shows the vehicle — said to belong to Jones — narrowly miss an underpass as it drives in the left shoulder of the freeway. The bystander tells Fox 2 the SUV drifted there from the right lane.

Sometime therafter, the 25-year-old lawmaker crashed in Fowlerville. He has not been charged, with the investigation into the crash ongoing and lab test results pending. Authorities have been tight-lipped with further details.

The third-term Democract was previously found with open intoxicants in his vehicle in 2018 when he was reportedly pulled over for speeding, window tint and having an obstructed license plate. No one in the car was said to be drunk.

Jones represents Inkster, where he also serves as a volunteer auxiliary police officer. The youngest representative in state history when he took office, he was earlier this year the subject of a Blac Magazine columnn that focused on his splashy social media presence, titled "Michigan State Representative Jewell Jones Needs to Grow Up."