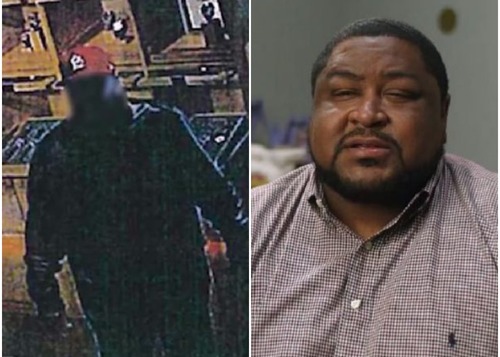 The Detroit Police Department is facing its second lawsuit over facial recognition technology.

Robert Williams, who was in 2019 wrongly pegged as a watch thief by a combination of the controversial software and what the department called shoddy detective work, filed suit this week seeking damages and an end to Detroit's use of the technology. The Farmington Hills auto worker alleges he was held for 30 hours after being arrested at home in front of his family after officers relied on grainy video footage that resulted in the software producing his image as a potential match.

A number of rules that guide the use of the technology were broken by officers handling the case, the department has conceded. The city tells the Free Press an internal investigation found misconduct.

In September, another man mistaken by the technology sued the department. Michael Oliver, 26, was falsely arrested for larceny in 2019 after his image was wrongly matched to a teen who grabbed an older-model iPhone from a teacher and threw it. He said he lost his job after being forced to spend three days in jail.

Williams' case came to light last year after he filed a complaint against the department with backing from the American Civil Liberties Union.