A politician hasn't yet kept a campaign promise -- shocking, right? 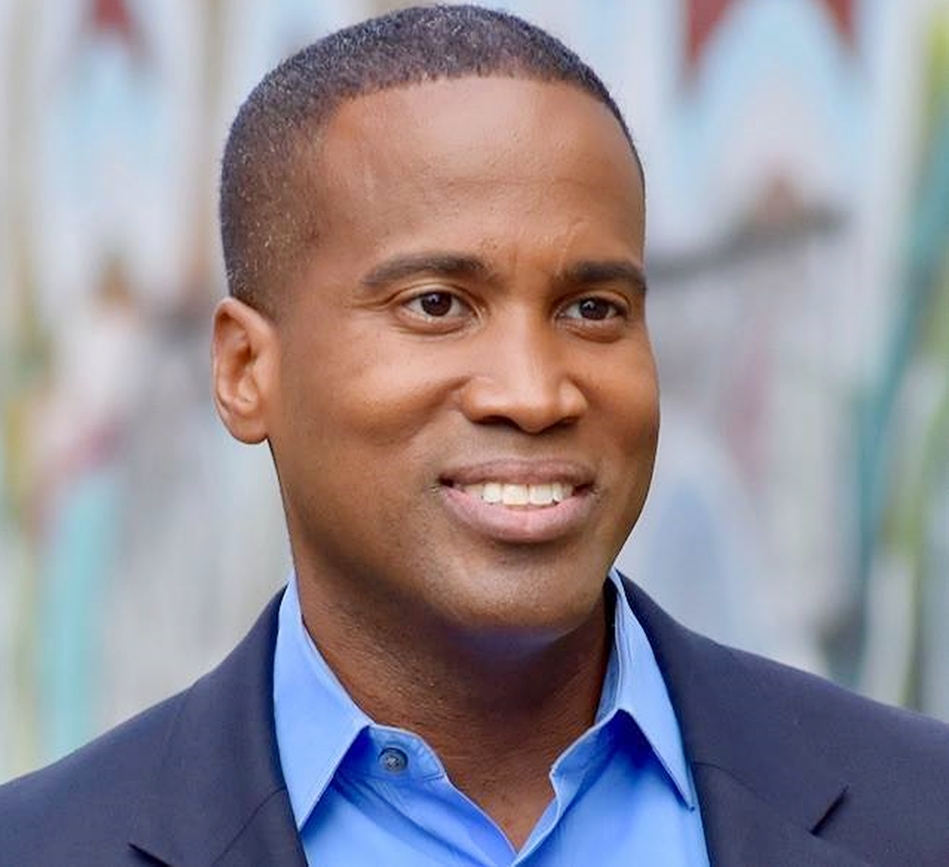 John James: "We do have a gap to fill." (Photo: Facebook)

Though it's not stunning, accountability matters, so The Detroit News revisits a 2020 pledge by the challenger who failed to unseat Sen. Gary Peters.

John James, the Republican U.S. Senate candidate who prominently vowed to give 5% of the campaign money he raised to charity, remains well short of that goal five months after Election Day. ...

As of March 31, the James campaign reported $46.12 million in total contributions — not including money that had been refunded to donors. The campaign disclosed about $1.36 million in spending it described as "charitable," about 2.9% of its fundraising amount. ...

His campaign has about $968,000 more in charitable contributions to make to reach the 5% goal, according to an analysis by The News.

The Farmington Hills executive tells reporter Craig Mauger [paywalled] his political fund has $1.1 million left. "We do have a gap to fill," he acknowledges, while adding: "I am continuing to deliver on the promise."

But he wouldn't set a deadline for when the goal would be met.

James, who called his charitable goal "the Nickel Promise," tweeted last May: "Five cents for every dollar you give goes to serving our neighbors. Let's do some good together."

A Michigan Democratic Party spokeswoman contacted by The News accused the two-time Senate candidate of "lying to Michigan families about donating to charities."