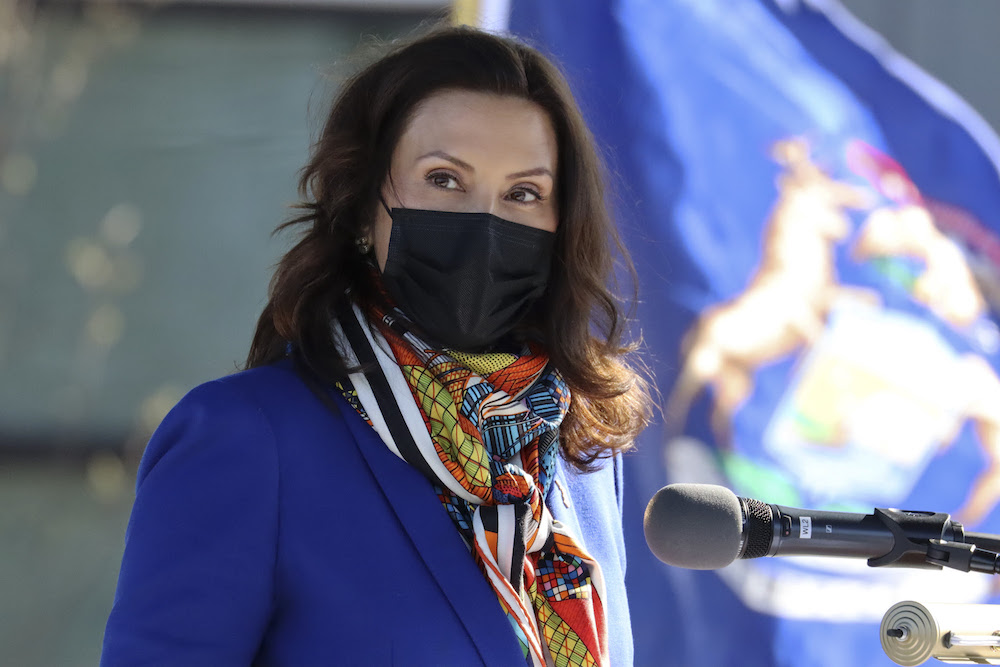 When Gov. Gretchen Whitmer was outed last month for a secretive trip to Florida in the midst of the Covid-19 pandemic, her office claimed Michigan taxpayers did not foot the bill.

What they did not tell us, however, is that Whitmer asked a group of wealthy Detroit businessmen to provide a private plane they share.

Those businessmen have major dealings in and with the state of Michigan.

“We wondered why she reached out to us instead of booking a private charter,” said one of the plane's owners, who exchanged his candor for confidentiality. “You can't tell a governor no. Who needs that kind of trouble?”

Had Whitmer booked a round trip flight from Lansing to West Palm Beach through a private charter company, it would likely have cost $10,000 to $20,000, or a whopping $40,000 for the actual jet she took, according to private jet websites. The latter is more than 25 percent of the governor's salary -- before taxes.

It is unclear whether Whitmer reimbursed the company – Air Eagle – which manages the aircraft owned by the businessmen. And, if so, at what price and from which bank account?

► Update: Whitmer was asked about this column by Sergio Martínez-Beltrán of Bridge Michigan during a Thursday morning event in Clare.

"I've said everything I'm going to say about my trip to check on my father. I've got nothing to add," she replied. "We don't discuss my travel. I have received an incredible number of death threats over the last year and a half."

“She said she was going to see her sick daddy, but that's not a legitimate political expenditure,” said Adolph Mongo of Detroit, a political consultant. “What it is, is a political favor. She asked. She got on their plane. Now she owes them one.”

Whitmer's office did not respond to those questions.

The governor spent four full days in Florida – not two as her handlers insist. And she was not vaccinated. 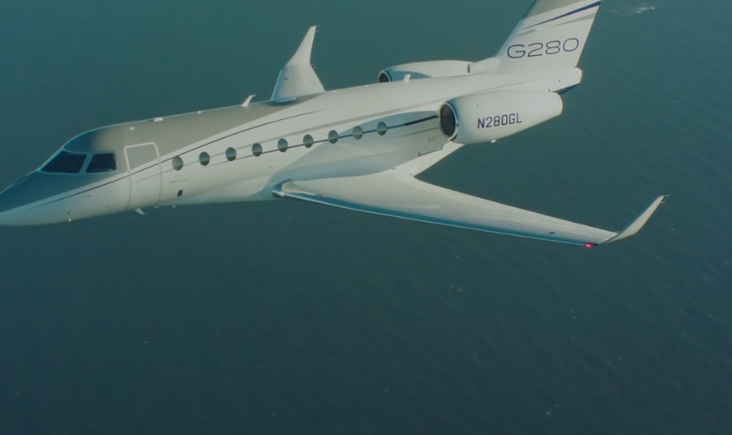 She flew on the businessmen's Gulfstream G-280 twin jet. It was cold and clear on the morning of March 12 when she lifted off from Lansing and it was warm and sunny when she touched down in West Palm Beach at 9:37 a.m., federal flight records show.

Two weeks after returning, Whitmer instructed Michiganders to stay away from Florida because of a raging U.K. Covid variant there. Two top health officials went anyway, while Covid was surging in Michigan.

To this day, Whitmer and her staff have refused to provide any details of the Florida trip, citing “ongoing security concerns.” In fact, in a statement, they don't even mention Florida, only that she left the state "to assist her elderly father who is battling a chronic illness." 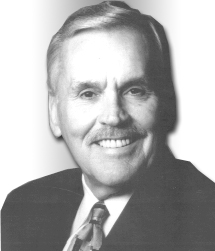 "Governor Whitmer lied about her trip to Florida and is compounding her lies by refusing to disclose the cost of the private plane she used, if she paid for her personal trip, and what the fair market value of that payment was," Jason Roe, executive director of the Michigan Republican Party, said in a statement.

"She ran a campaign based on transparency (her so-called Sunshine Plan) but has been the most opaque governor in Michigan history. I guess by 'sunshine' she meant the Sunshine State."

Whitmer's office did not reach out to the Florida officials or state police to inform them of her arrival, which is customary security protocol, Deadline Detroit has learned.

As for Dick Whitmer, who was described in a press release as chronically ill and in failing health and thus the reason for Whitmer's trip?

Dick appears to have made a miraculous comeback. Great Lakes News, a website that is often critical of Whitmer, and is also a statewide radio network with 35-plus affiliates, reported last week that her father was seen in the parking lot of a Lansing-area mall, getting into a brand new Tesla.