LeDuff: Come Clean Gov. Whitmer -- Who Flew from Michigan to Florida with You? 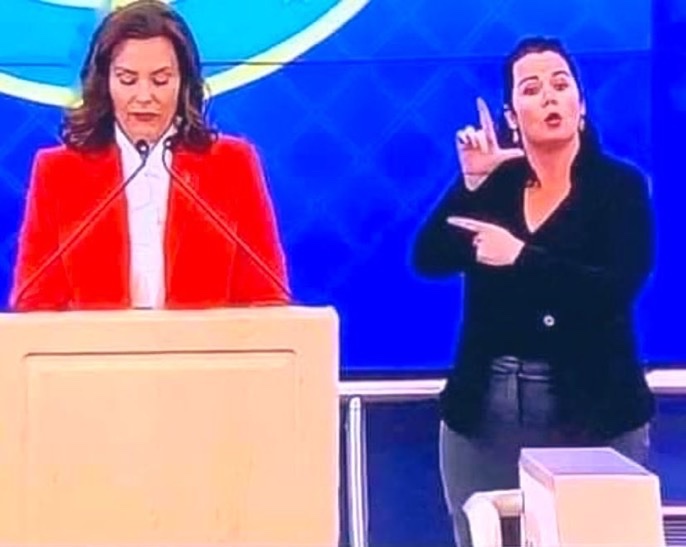 Come clean, Madam Governor. Tell the people who was on that plane with you. Tell them, Madam, or I may have to.

Your folks claim the luxury private jet you flew to Florida in March was "chartered" and paid for by your million-dollar political fund. They claim you simply purchased a hitchhiker's seat for $855.

Your crack team of communicators claim that your fund, Michigan Transition 2019, set up for the transition of power and to promote "civic action and social welfare," was using the plane for official business when you tagged along to Florida.

What business? No expenses are filed for any type of business except for the flight. Were the fund's executives on the plane with you? The fund's director– a union lobbyist – could not be reached for comment. Nor its treasurer – a former power company executive. Nor its secretary – a professor of legal ethics, of all things.

Were they on the plane? That's not what I've heard. Is it true?

You may be in hot water with the Internal Revenue Service if no one affiliated with the fund was using the jet for legitimate political purposes. Your problems with the public may be worse. You told them you took a personal trip as a dutiful daughter. So who else was on the Gulfstream G280?

Now comes a clever piece of reporting by Paul Egan of the Detroit Free Press, who reveals that the wealthy businessmen who own the jet plane through a limited liability company are not licensed to charter out aircraft for passenger use, though Whitmers handlers claim that's just what they did.

Rich Men and Their Toys

That's because they didn't. Rich men don't rent out their toys. They let you use it because you asked to use it. That's what they told me.

How could they say no? You have them over a barrel. They've got business with the state. And you of course, have the power to shut down the state. 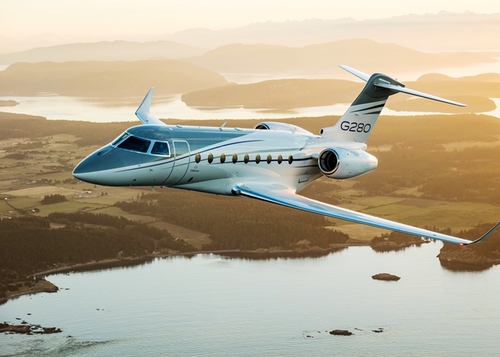 That group of businessmen could be in hot water with the Federal Aviation Administration because of reports the plane was chartered -- and they're not happy. So come clean, Madam Governor. Own up to it. Don't stick someone else with your self-made mess.

The trip was two months ago, but you and your slush fund are only paying now? And well under market value, for that matter. Your crack team of pillow fluffers claim you paid for the ride just as soon as you got the bill.

Funny. No check had been cut when I started asking around earlier this month. And you've produced no proof that an actual check has been cashed. You're the governor and it's the public's right to know.

And let's take a look at that slush fund. It is a 501c4, the kind of political nonprofit that got former Gov. Rick Snyder into hot water for secrecy and landed former Mayor Kwame Kilpatrick in federal prison for corruption.

The Michigan Transition fund was set up in 2018 to help finance the change to the Whitmer/Gilchrist administration.

Donations came from a who's who of corporate fat cats:

Not to be outdone, Charter contributed an additional $25,000 in September of 2020. That contribution, along with $50,000 from the Michigan Credit Union League in July, comprise the entirety of the contributions for all of 2020.

Contributions had dried up until this month, when Gretchen Whitmer contributed $855 to the fund for her plane rides March 12 and 15 from Lansing to West Palm Beach, where her elderly father has a winter home.

For what? Among those expenditures, "office administration" totaled $412,360.96. That's a lot of paper clips. Consulting fees totaled $209,605, but no consultants are named. 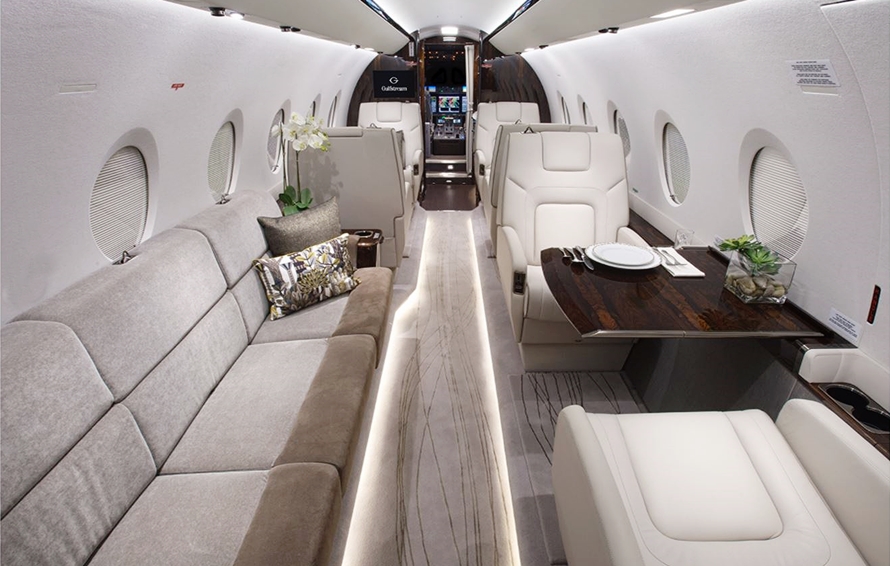 You may recall that Whitmer and her daughters in January attended the Biden inauguration. The governor has not disclosed how she traveled to D.C. or how that travel was paid for.

Then in May, the fund paid  $27,521 for that private jet to West Palm Beach. Oddly, there no accompanying expenses listed for May 2021. No hotels. No meals. No events fees. Just $43.96 for "office administration."

And then there is the $5,000 paid for travel in July of 2020, in the middle of a pandemic. Who traveled, and for what purpose, remains a mystery.

Campaign law says you cannot set up a fund for altruistic purposes, invite corporate donors to make tax-deductible contributions, then appropriate those dollars for personal use outside of the purpose of the nonprofit.

So tell us governor: Who was on the nine-seat plane?