Michigan's congressional delegation fired off a letter Tuesday urging Secretary of State Antony Blinken to push for the release of Danny Fenster, a Metro Detroit journalist arrested Monday by the military in Myanmar.

"We ask, respectfully, that you continue to act with urgency to see that Mr. Fenster is released immediately and unconditionally and allowed to travel freely," the 16-member delegation wrote. "We stand ready to work with you to ensure his release and wellbeing."

The detention of the 37-year-old Metro Detroit journalist, working in Myanmar since 2019, generates international news coverage and criticism of the Southeast Asian country's unelected new leaders from media groups. 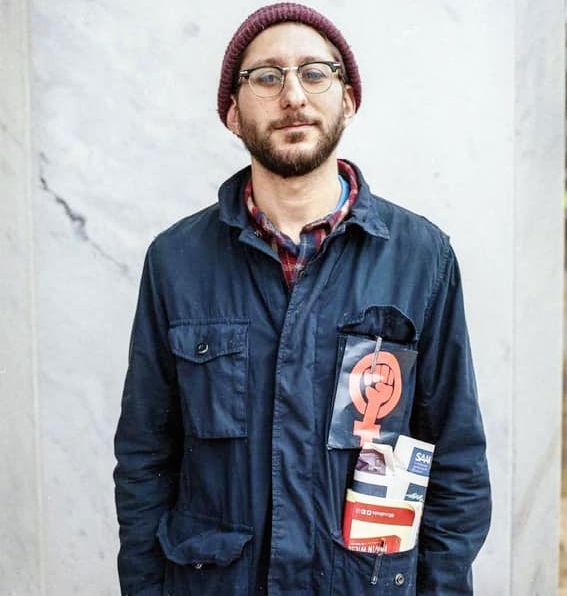 Fenster, managing editor of a six-year-old magazine called Frontier Myanmar, was prevented from boarding a flight to Malaysia as the first leg of a trip home to visit his family in Huntington Woods. He reportedly is at Insein Prison on the outskirts of Yangon, where political prisoners are held. No reason is given publicly for his detention.

The graduate of Berkley High School, who went on to earn a Wayne State master's degree in creative writing, has written occasionally for Deadline Detroit.

"We're led to believe the State Department and the U.S. Embassy are working diligently to help get Danny's release," said Bryan Fenster of Huntington Woods, Danny's brother. "I've been in touch with a number of Michigan politicians including Sen. Gary Peters, Rashida Tlaib and Andy Levin.

"We're very encouraged by the international and local support. We're hoping to soon get more information about his wellbeing."

Included in that support is a logo that graphic designer Robbie Biederman of Huntington Woods created to support the push to free Fenster.

Foreign affairs specialists believe the detention of Fenster, the first American picked up by military a junta that took power in a Feb. 1 coup, is intended to intimidate other journalists -- domestic and foreign -- and show disregard for pressure from Washington and other Western governments.

"Mr. Fenster is the fourth foreign journalist to be detained in Burma since the February 1 military coup," the Michigan delegation says in its letter. "According to the Washington Post, the military junta “routinely publishes lists of ‘wanted’ journalists, accusing them of affecting ‘state stability,’ and has detained more than 70 journalists.” (Read full letter)

Bangkok-based international reporters issue a statement saying they're "deeply concerned" about what they see as "an extraordinary attack on freedom of expression in Myanmar [that] should be widely condemned." The group, posting as the Foreign Corresponbdents' Club of Thailand, "urges all governments to show their support for media freedom in Myanmar by protesting this and other detentions of journalists at every opportunity." 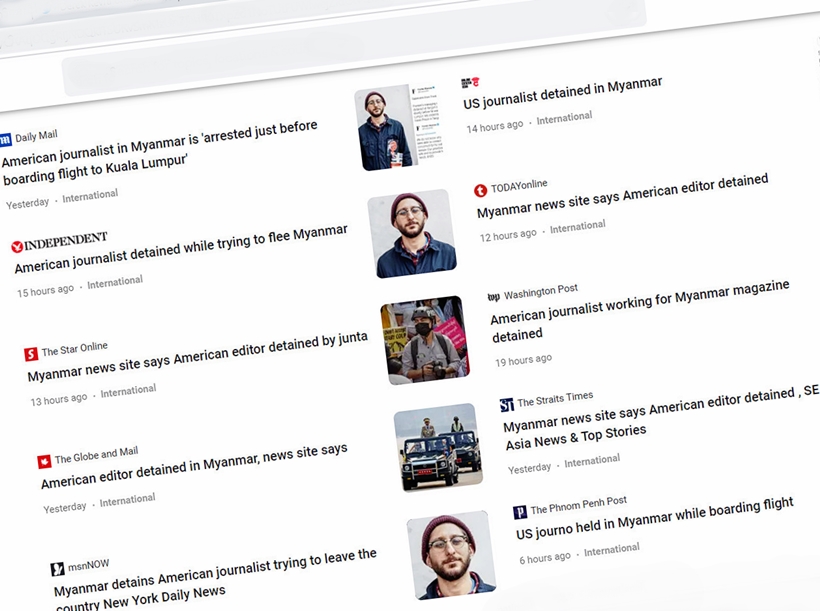 Herve Lemahieu, an Australian expert on Myanmar, is quoted as telling Agence France Press wire service: "With the arrest of a U.S. citizen and a respected journalist, [the junta] is signalling a new normal. It will hope this serves as a deterrent for local journalists -- a sign that no one is outside their grasp."

Three other foreign news professionals were detained and then deported since March, CNA adds:

Unlike those counterparts, Fenster wasn't reporting when picked up this week at Yangon International Airport. 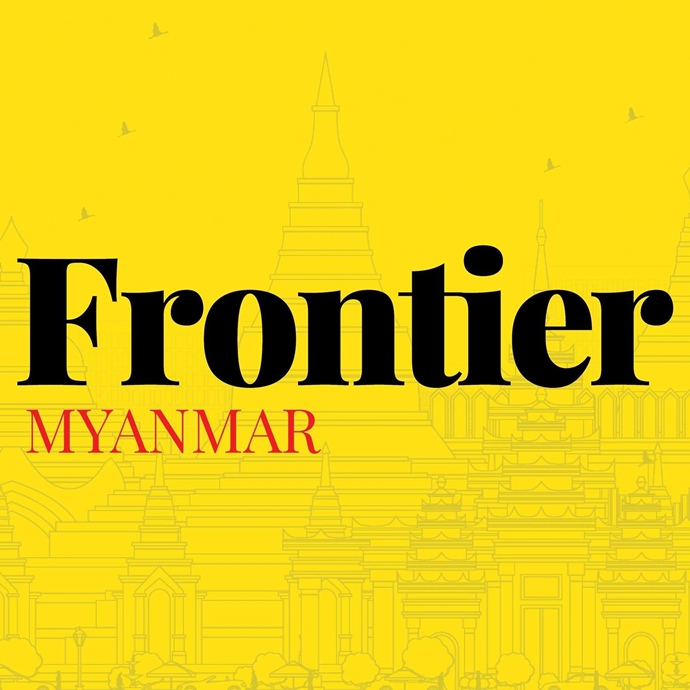 "The military junta’s willingness to target foreign reporters speaks to its increasing paranoia and its contempt for international opinion. ... The Myanmar government could simply have let [Fenster] board his flight and leave the country, but instead chose to take the confrontational step of detaining him.," journalist Sebastian Strangio writes Tuesday in The Diplomat, an Asia-Pacific current affairs magazine. Strangio is its Southeast Asia editor, based in Adelaide, Australia.

The publisher of Frontier Myanmar, Fenster's magazine, is former political prisoner Sonny Swe. A previous government jailed him from 2004-13 for his work at The Myanmar Times newspaper, which he co-founded. Thomas Kean, the magazine's editor-in-chief, was editor of that paper from 2010–16.

Launched in 2015, Frontier is one of the first privately funded English news publications to open in Myanmar since an earlier civilian government ended repressive censorship in 2012.