A week and a half after Metro Detroiter Danny Fenster was forcibly blocked from leaving Myanmar, where he's a magazine journalist, three U.S. officials voice determination to contact him and free him from military custody.

"We've obviously very deeply concerned," says Deputy Secretary of State Wendy Sherman during a three-country Southeast Asian tour. "We have sought to visit Daniel, but have thus far not been afforded access to him by regime officials." 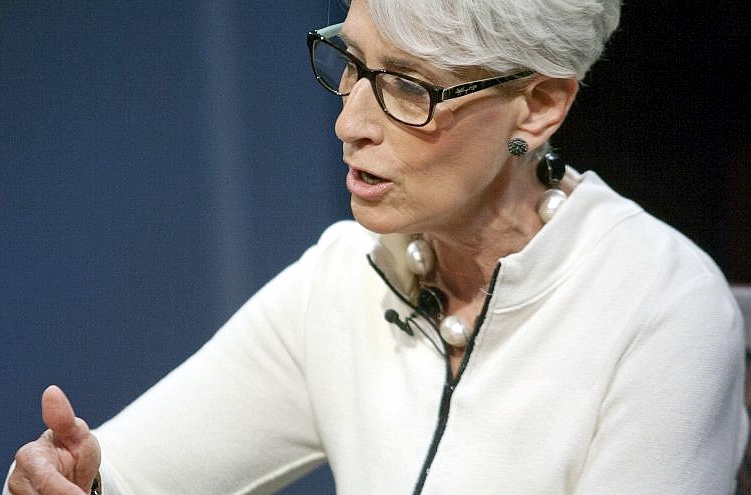 She spoke Wednesday from Bangkok, Thailand, in a media conference call. "Our consular officers from U.S. Embassy [in] Rangoon most recently conducted a virtual visit with Nathan [Maung] on May 24," she disclosed, referring to an American journalist arrested March 9 in the same country. He's editor-in-chief of a local news website, Kamayut Media.

Responding to a Voice of America correspondent based in Burma, Sherman added:

"We have pressed the military regime to release them both immediately and will continue to do so until they are allowed to return home safely to their families. I have also raised our concern about them with the governments with whom I've met in the region in hopes that they might use their good offices to be of assistance.

"A free and independent media is indispensable to building prosperous, resilient and free societies.  The detention of Daniel and Nathan, as well as arrests and use of violence by the Burmese military against other journalists, constitutes an unacceptable attack on the freedom of expression. ...

"I thank you for this opportunity to publicly urge the Burmese regime to grant consular access – as required by the Vienna Convention on Consular Relations – without delay and to ensure proper treatment of both Nathan and Daniel while they remain detained, hopefully for a very short period of time."

Fenster, 37, is managing editor of Frontier Myanmar, a biweekly in English and Burmese. (Earlier military rulers changed the country's name from Burma to Myanmar in 1989, but the State Department uses its British colonial-era name.)

Sherman, in office since last month, visited Indonesia, Cambodia and Thailand. A State Department transcript of her telephone news briefing shows that she added:

"In all of my meetings, I ... continued to urge immediate action to end the humanitarian crisis in Burma and underscored the need to push the military regime to end violence, release those unjustly detained and restore Burma to its path to democracy." 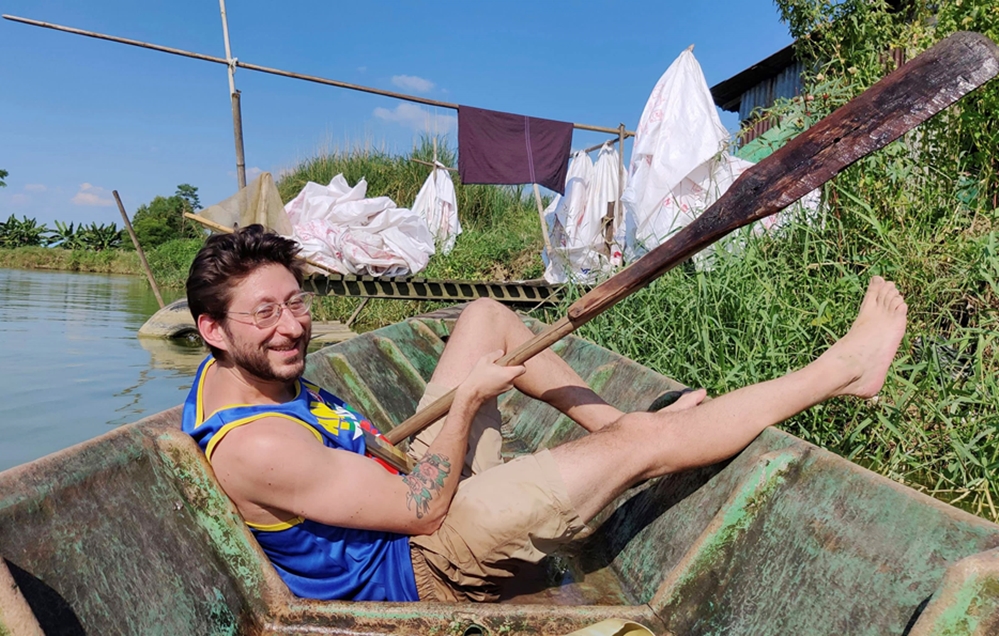 In Washington, Michigan Sen. Gary Peters says Thursday that he raised Fenster's situation in a call with Jake Sullivan, the president's national security adviser. "I remain very concerned by Danny Fenster’s detention," a statement quotes the Democrat as saying.

"My office will continue working with Danny’s family in Michigan, the State Department and the U.S. Embassy in Burma to press for his release and to ensure his well-being.

"As a journalist, Danny has made it his mission to inform the world of the plight of the Burmese people since the military coup, and his unjust arrest and further stifling of the freedom the press is particularly outrageous."

Separately, Rep. Andy Levin tweets Thursday: "I'm working every day with the authorities to get answers and #BringDannyHome. This isn’t abstract for me. This is a family in my district fighting through their pain. This is a journalist who went to my high school. This is a fight that we must win."

The 37-year-old imprisoned journalist's parents continued a near-daily series of national media interviews to keep attention on the case. Buddy Fenster, his Huntington Woods father, spoke on Michael Smerconish's SiriusXM radio program and wrote an essay with his wife Rose for its website.

Under the headline "Bring Home Danny Fenster, Our Son," they say:

We knew there were dangers to being a journalist in a country that has struggled for decades with the concept of democracy. ...

When we last spoke to Danny a few weeks ago prior to him being detained, he indicated that the situation was continuing to deteriorate, particularly for journalists, some of whom were in hiding. Frighteningly, Myanmar's military regularly publishes a list of “wanted” journalists.

On May 24, 2021, we were stunned and heartbroken to hear that our son had been detained at Yangon International Airport shortly before boarding a flight to Kuala Lumpur, Laos. He was on his way home to the U.S. to surprise us. ...

We continue to wonder: How could our son be arrested for doing good?  How could he be punished for delivering the truth? ...

We know our government is working diligently to get his release, and we continue to talk often to our politicians who assure us they’re doing all they can. ... Still, the wait is painful – excruciating even. We try to keep our minds from wandering into a dark space, but we're anxious, we've cried, we worry about our son's wellbeing.