Detroit to crack down on drag racing, Greektown brawls with larger police presence 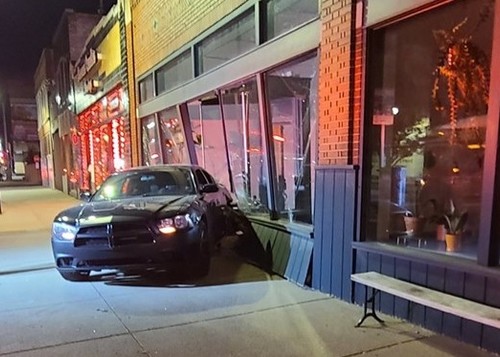 The city of Detroit is hoping a beefed-up police presence will help stem the drag racing and street fighting activity causing deaths and provoking nuisance complaints from residents.

Under a plan unveiled Thursday by interim Chief James White and Mayor Mike Duggan, the city will dispatch additional officers to target areas on weekends, including Greektown, which has come to be a hotbed for summertime violence. On weekends through September, up to 4,000 police overtime hours will be devoted to crowd management and an additional to 2,000 will be spent addressing drag racing and drifting.

The $382,000 initiative will be paid for from the department's existing overtime budget with plans for reimbursement through the federal pandemic stimulus, a mayoral spokesman said Friday.

The enforcement effort will target at least five additional areas, including the Riverfront near Atwater and Riverside, Rouge, Balduck and Henderson parks. Officers will issue citations for noise and curfew violations, among other things.

Penalties are as follows, according to The Detroit News:

Business owners who don't cooperate with the noise restrictions will have their licenses revoked, White said.

White said police also will ticket parents whose kids violate the city curfew. The curfew violation ticket is $50, while a parental responsibility citation is a misdemeanor, punishable by up to $500.