Lily Fenster, 95, passes her days in a comfortable condo in suburban Detroit. She lives by herself. She watches TV. She plays Rummikub, a board game, with relatives.

A Holocaust survivor, she escaped the Warsaw Ghetto as a young teen after seeing her baby sister die. She survived the Nazi horror by posing as a Catholic in a home that took her in.

“There’s not a visit I take there when she doesn’t ask, ‘When is Danny coming home?’” says her son, Buddy, Danny’s father.

He hasn’t told her that her grandson, Danny Fenster, the managing editor of Frontier Myanmar, has been detained in a Myanmar prison for nearly three weeks, or that he was arrested at the airport in Yangon while trying to come visit her and the family.

Buddy has chosen to keep her in the dark about Danny. It’s been hard on him and his wife. He worries about the emotional toll it might have on her.

Early on, Lily, who is hard of hearing, saw Danny’s photo flash by on TV. She called her son Buddy to ask why. He told her Danny had won a journalism award. She was proud. 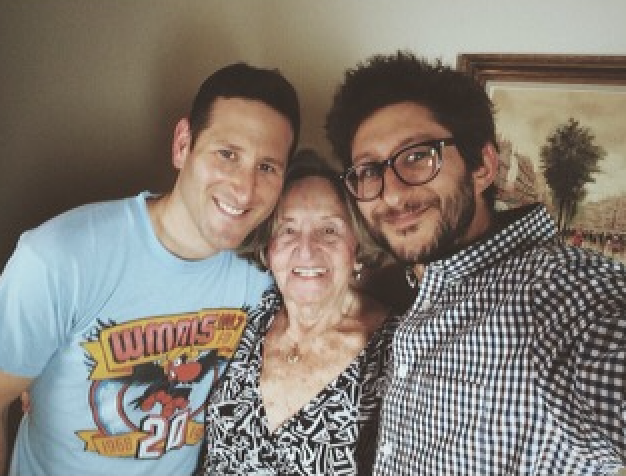 “She lost all her relatives in the war,” Buddy says. “Later in life she lost her husband to ALS and her youngest son to cancer at age 52. It would be nice if we could prevent another loss in her life.”

The days are ticking away, and there’s still no movement to free Danny, detained in the military-run Southeast Asian nation along with dozens of journalists, including another American.

The other American journalist, Nathan Maung, who has dual citizenship in Myanmar, has been imprisoned since March. American authorities have been able to get a virtual visit to put eyes on him. That is not the case with Danny. No one has been able to see him, virtually or otherwise, including his wife, who keeps trying.

As a lifelong journalist, my heart bleeds for a colleague. As a very close friend of the family in Metro Detroit, and someone who has known Danny since birth, his imprisonment in Insein Prison, for the apparent crime of doing his job, is all the more painful. 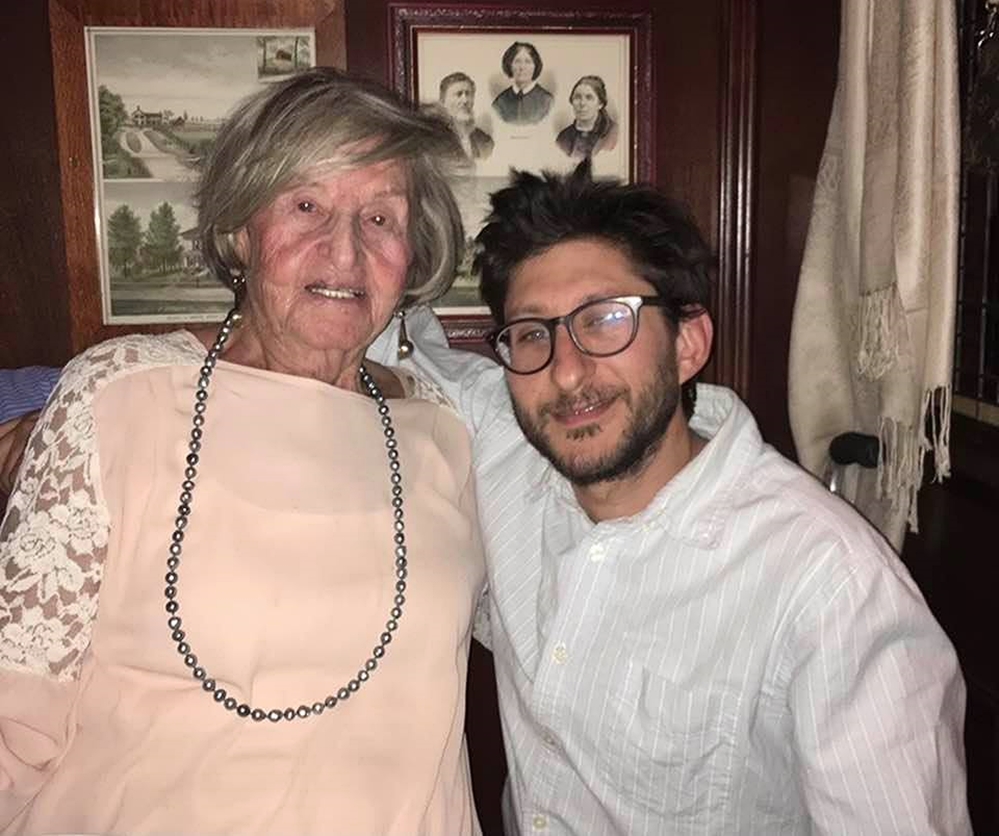 I see his mother, Rose, cry. I see his father filled with angst. I see his brother Bryan, exhausted, pushing each day to keep Danny’s name out there, with the help of cousins, relatives and his wife. There are times I cry, too, thinking of that funny, bright, talented reporter and editor locked up in a foreign prison – the same Danny who as a child I watched "Beavis and Butthead" with.

It has been tough to see the drama unfold.

“This past Sunday I hit a wall,” his mother told me. “The two weeks feels like two years. I go from crying to praying to crying. As it goes on it’s hard to even talk to people about it.”

Lily Fenster knows about injustice. She wouldn’t be quiet if she knew about this – certainly not at her age.

Says her son Buddy: “She would be angry and simply say: ‘Let my grandson go!’”