Togetherness has been a lifelong thing for Andre'a and Andria Garwood of Detroit's west side, identical twins born three minutes apart.

The sisters, who live in the Bagley-Wyoming area with their mother Christina Garwood, played basketball together at nearby Mumford High for a couple of seasons and then committed to focusing more on academic excellence. That pivot that paid off big-time. 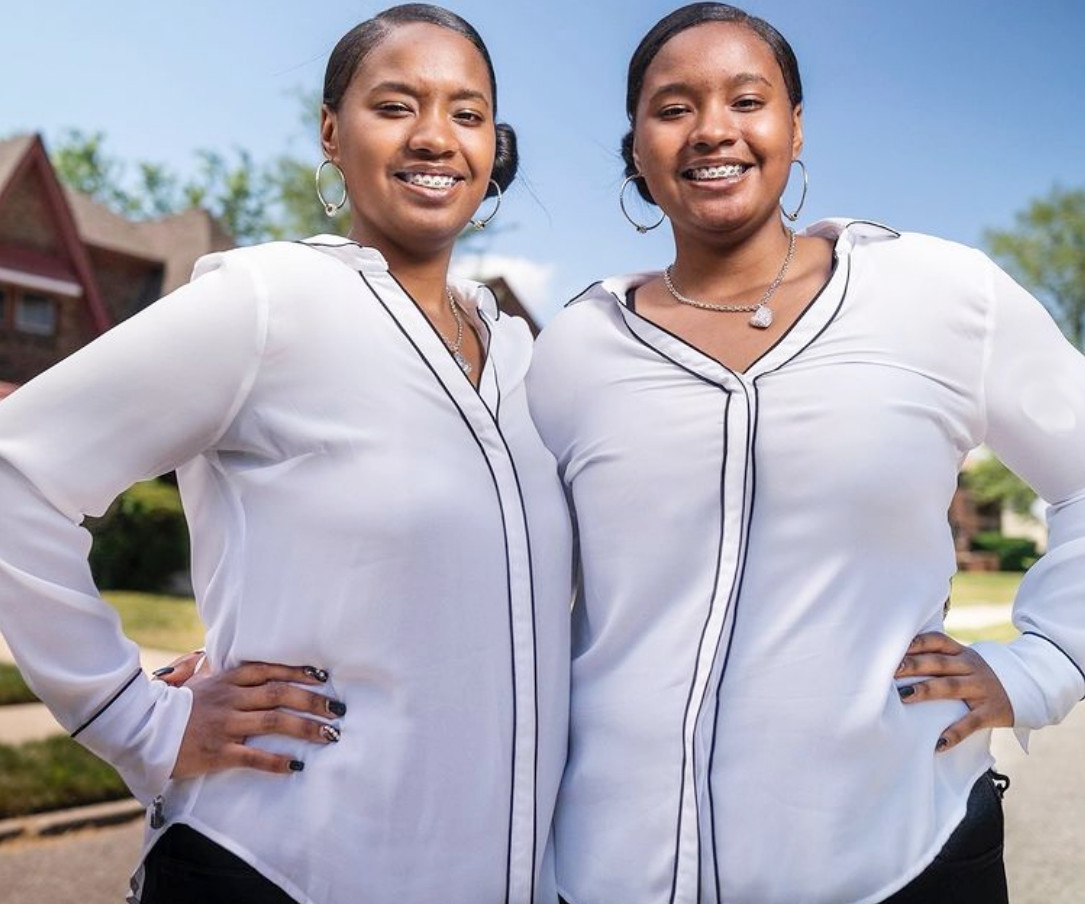 The pair graduate as first and second in their class, taking the stage today as valedictorian (Andre'a) and salutatorian.

In September, the twin achievers start at Wayne State to prepare for envisioned careers in physical therapy and radiology.

On graduation eve, they were saluted by The Neighborhoods, a city government site. An Instagram and Facebook post,  adapted below with permission, has six photos by staff member Cy Abdelnour.

Andre’a and Andria Garwood are blazing a path that sets a great example for others with how they carry it. Check their photos. The way they smile reflects cool confidence.

While talking about music (Dre'a likes rap and hip-hop, while 'Dria is into old-school soul) their answers flow rhythmically, in perfect step with an energetic cadence.

It continued uninterrupted until deep in our convo, when they were asked about mom Christina. Suddenly they were steppin' all over each other. Two sets of identical eyeballs opened wider and began pouring out expressions of love and gratitude. 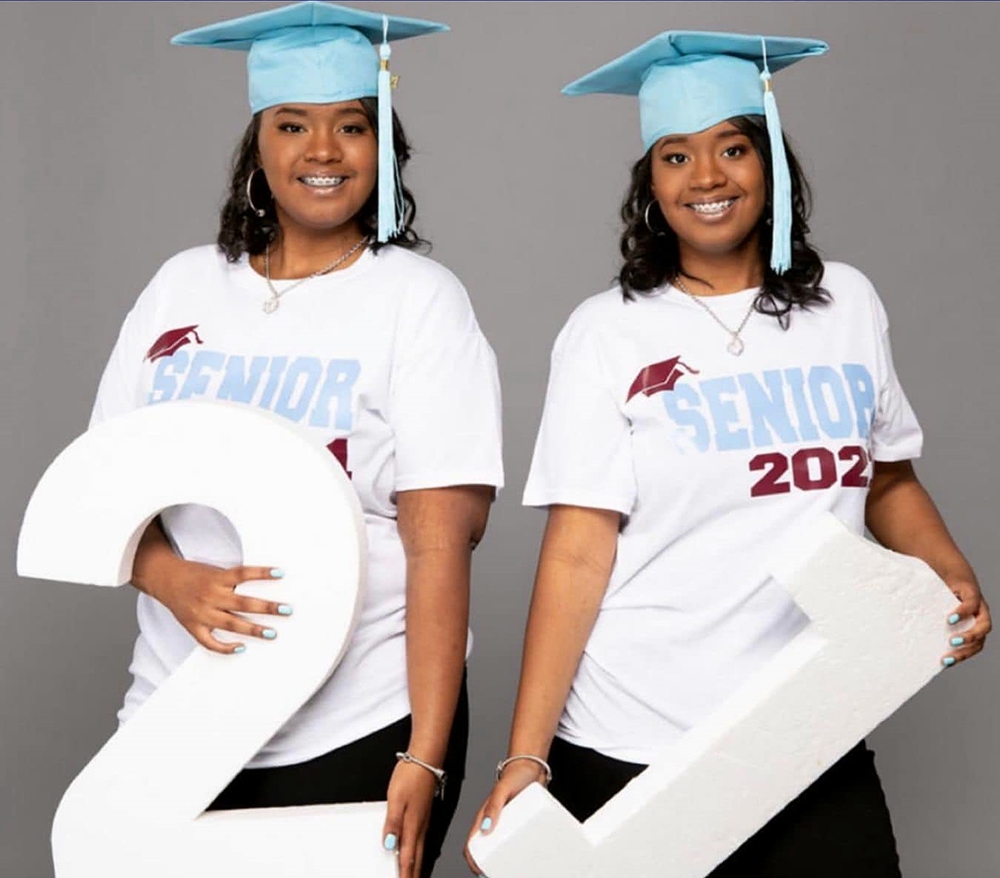 "She's the only one who raised us!"

Explaining the last one, they share how their father died when they were two months old and mom was suddenly single-handedly carrying infant twins through life.

She carried it. Now her girls are crushing it.

So this is a family that knows how to keep moving forward. And how to be about it – not just talk about it.