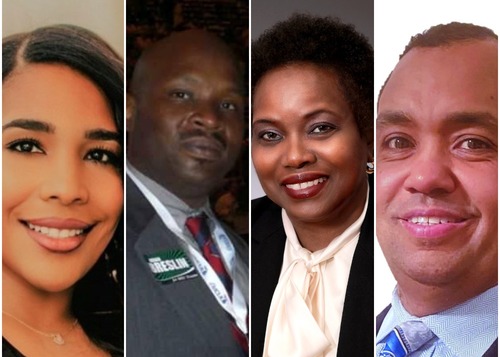 Councilmember Janee Ayers, Nicole Small, Mary Waters, and Coleman Young, Jr. won the primary election and will be the only candidates on the ballot in the Nov. 2 general.

Voters this fall will have a rare chance to tip the balance of power on Detroit City Council, with four of nine seats up for grabs on a body that typically votes with Mayor Mike Duggan.

Nearly two dozen council candidates will appear on the primary and November ballots. Primaries will be held in Districts 1, 4, 7 and for two at-large, or citywide, seats. There will be no primary in Districts 2 and 6, where the two candidates in each race will automatically advance to the November ballot. District 5 Councilmember Mary Sheffield and District 3 Councilmember Scott Benson are meanwhile running for re-election unopposed.

The departing councilmembers are Council President Brenda Jones, who holds one of two at-large seats; Raquel Castañeda-López, of District 6; and Andre Spivey, of District 4. Gabe Leland, of District 7, recently resigned before pleading guilty to a felony.

Deadline Detroit asked the candidates facing challengers to answer six basic questions. Over the next several weeks, we'll be releasing their responses, starting with the following set of at-large candidates. The primary is Aug. 3 and the general is Nov. 2. 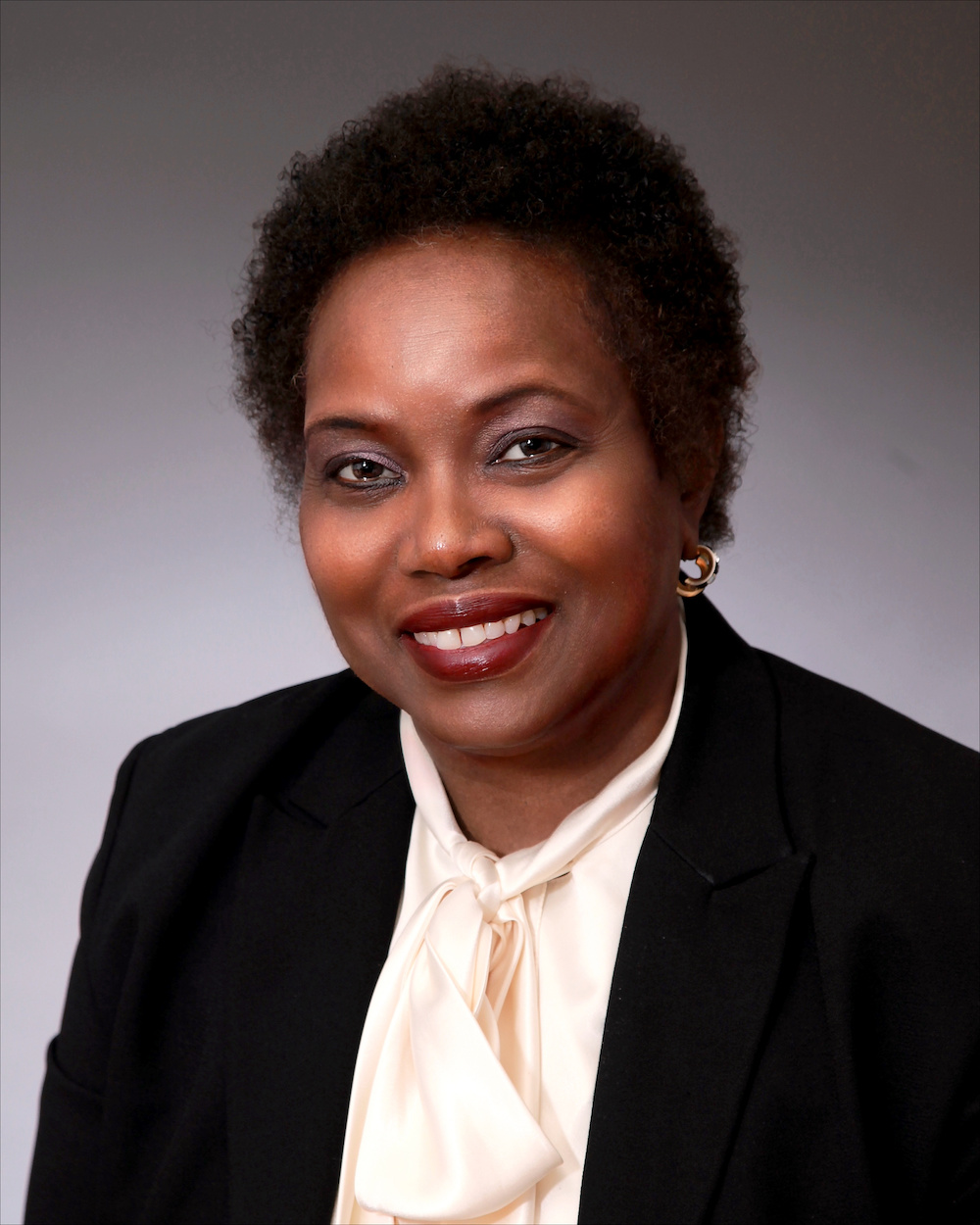 1) Tell us a little about yourself:
Mary Waters is a community advocate, former State Representative, Former Charter Commissioner, precinct delegate, member of the MDP State Central committee, former President of Sisters Network and a breast cancer survivor.  She is also a member of the American Federation of Teachers, former member of UAW and Detroit Federation of Teachers.  She currently works with virtual-school students who want to earn their high school diploma. Mary also works with students in college dual enrollment programs. She is the immediate past president of Sisters Network, a breast cancer survivor organization and remains an active member. She’s the founder of Survivors Still Serving and a graduate of the University of Michigan.

2) What do you see as the primary issues holding back Detroit?
Elected officials are not listening to the people they represent. We must first listen and ask the people to tell us what their needs are.

Property taxes are too high, and the proper amount of assistance is not available. They say that Detroiters are not applying for help with their homes. I do not believe that. I believe they are applying, but the threshold is too high. Many homeowners are not necessarily low-income, but has experienced some tragedies, employment loss, health challenges that led them to hardship. We must ask the state to modify that threshold so that we can assist more people. We can then be assured that people who need the help will take advantage of those dollars.

Black women’s health should be a focus with our health department. They can help to educate the community by providing helpful materials including resource materials to help those without medical insurance.

3) What steps will you take to address those?
I will listen to the people. I will hold community meetings around the city requesting input. We need to stress the importance of participating in your government in order to hold your leaders accountable.

4) Why should voters choose you over your opponents?
I am running because of my love for this city and its people. My only goal is to service my community. This is not a pathway to other offices. I have proven my dedication to this City throughout the years. The people should have no doubt that I will always place their interest above my own.  As a member of a Detroit Charter Commission, I know how Detroit should operate in the interests of majority-Black Detroit. As a State Representative that served Detroit for three terms, I know what it takes to get dollars and services to this city that I love enough to continue to fight for you and us. Together we will bring home Detroit’s fair share and not insulting leftovers.

5&6) Are there any council or mayoral agenda items with which you've disagreed since 2014? What are those?
I disagreed with the $38 million taken from schools in order to build a stadium. (Editor’s note: City council approved tax-payer funded bonds for the Piston’s move to Little Caesars Arena in 2017; a portion of the funding was diverted from schools.) The residents did not receive any community benefits.

I disagree with diverting monies from Detroit public libraries to the Downtown Development Authority. The children and residents need access to their libraries. We are currently operating with about 7 libraries. That is wrong. The residents were not consulted or notified.

Facial recognition technology does not properly recognize Black and Brown People. We need to eliminate it. It will continue to cause people, who cannot afford it, to incur unnecessary debt trying to defend themselves.

Water is a human right. There should never be water shutoffs given the health disparities that exist among Black people. The underlying conditions of poverty and systemic racism is the reason COVID-19 became a killing ground for blacks.

The city council is supposed to provide checks and balances. They work for the People. 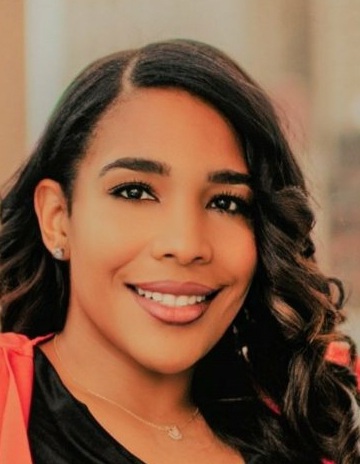 1) Tell us a little about yourself:
I’m a native Detroiter that is a change agent for social and economic equity. As a former UAW member and vice chair of the Detroit Charter Revision Commission, organizing around issues that have a direct impact on improving working and living conditions for the most vulnerable is second nature. Balancing my career as a HR professional and a public advocate often results in pushing policies that help shape organizations and communities.

2) What do you see as the primary issues holding back Detroit?
- Lack of authentic shared information to residents.
- Failed leadership to implement checks and balances.
- Far more politicians and not enough public servants in elected and appointed positions.

3) What steps will you take to address those?
I will not support approval of any agreements that request use of public funds from the executive branch, developers or contractors that do not include a financial itemized report and/or employee report every 30 days. I will only support agreements that I can explicitly inform residents of how they will benefit. Manage the public’s dollars as public dollars, NOT as if it is my own personal coffer.

4) Why should voters choose you over your opponents?
I will lift my voice to serve the best interest of the residents despite economic class. My commitment to identify solutions that increase equity by putting Detroiters first will not waiver. I am about ensuring that the best interest of residents is a priority above Corporate Welfare. Detroiters should be treated with dignity and respect and, to the best of my ability, I will make sure they reap the benefits of this city’s resurgence.

5) Are there any council decisions with which you've disagreed since 2014? What are those?
Neglecting to address the overtaxing of Detroit homeowners. Support of public funding for drainage fees, 83% AMI for affordable housing, Proposal N, reallocating Federal Block Grant dollars from helping Detroiters save their homes and put into demolition fund.

6) Are there any mayoral agenda items with which you've disagreed since 2014? What are those?
Yes. Engaging in bid rigging with 3 contractors to discuss bids on demolition contracts and more than 70% of the contracts were awarded to the contractors. Misleading residents to believe that Proposal N would increase more contracts for Black and Detroit based businesses and use $90M to rehab homes. Covering up the use of City resources for his personal friend’s non-profit. Creating the Motor City Match program to pacify Black owned businesses that were being excluded from City’s comeback. Investing into bike lanes before repairing sidewalks and lighting. 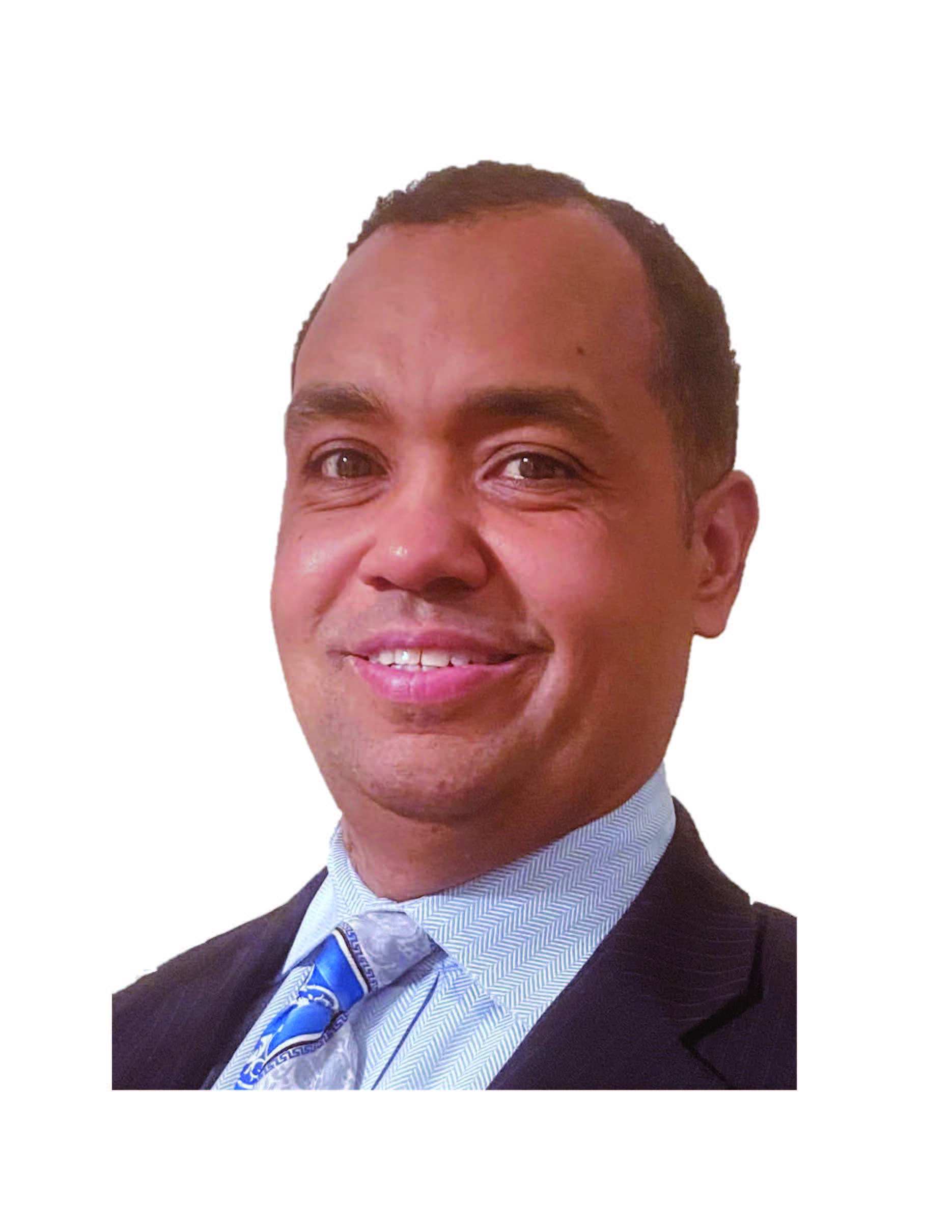 1) Tell us a little about yourself:
I have a 12-year record of being elected as a state lawmaker (2 terms as State Representative 2007-2010 and 2 terms as a State Senator 2011-2018). I passed 13 laws that helped people, including landmark civil rights legislation that gave Michigan's working women in both the private and public sectors paid maternity leave and job equity and security upon their return from maternity leave. (As a member of the Senate Appropriations Committee), I appropriated $800,000,000 to the City of Detroit and the great State of Michigan and created 10,000 jobs through movie tax credit (legislation I sponsored and helped pass). I resolved 12,000 constituent concerns during my elective tenure.

3) What steps will you take to address those?

I have a 12-year record of getting the job done. I did that in the State Legislature and I will work with my colleagues in the City Council, similarly; as well as the administration.

4) Why should voters choose you over your opponents?

5) Are there any council decisions with which you've disagreed since 2014? What are those?

I think we should have given Deadline Detroit the Detroit City Council Spirit Award.

6) Are there any mayoral agenda items with which you've disagreed since 2014? What are those?

That we did not give Deadline Detroit the Key to the City of Detroit.

(Editor's note: When asked if he wanted to amend his final two answers to address policy issues, Young said “You are asking me to Monday Morning Quarterback the Council and Mayor, all of whom are elected by the People. I am focused on what I am doing and what I can control for The People whose votes I am seeking. After the Coronavirus pandemic, we need leadership that will unite, heal and advance together, because we are all family.") 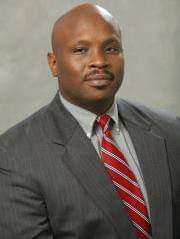 1) Tell us a little about yourself:
Detroit Native, attended Detroit East Catholic High School, and Marygrove College. Formal leadership training with New Politics Academy and the Democratic Party. I've served as an elected leader consecutively in my precinct on the Northeast side of Detroit as Precinct Captain of precinct 88 and worked in the Michigan Legislature and the city of Highland Park's Department of Economic Development as an intern.

2) What do you see as the primary issues holding back Detroit?
The access to wealth and capital in the form of employment. Most Detroiters face the obstacle of trying to balance steadily rising costs of living with non living-wage jobs.

3) What steps will you take to address those?
Bring more employers into the city of Detroit by making it easier for them to do business within our boundaries. We have a unique opportunity to reverse industry stifling laws like NAFTA (The North American Free Trade Agreement and the MCA (United States–Mexico–Canada Agreement) and to bring jobs makers to Detroit by offering the incentives and corporate tax breaks. More employers means more jobs for Detroit residents.

4) Why should voters choose you over your opponents?
I have a practical blueprint to make Detroit one of America's elite cities once again. As a millennial lawmaker I believe I have the vision to guide Detroit into the direction that is best for our families, for our state and for our country.

There is no substitute for a hard day's work and right now we're depriving Americans of their passage to the American dream. Let's open up borders and put Detroit back to work for the people and not a certain group of benefactors.

5) Are there any council decisions with which you've disagreed since 2014? What are those?
- Privatization of City Services
- Selling of revenue-yielding city assets

6) Are there any mayoral agenda items with which you've disagreed since 2014? What are those?
Development disproportionate to communities across Detroit.

The two-term councilwoman is seeking re-election. After being asked to return a questionnaire several times, she said "we'll do our best," but missed an extended deadline.