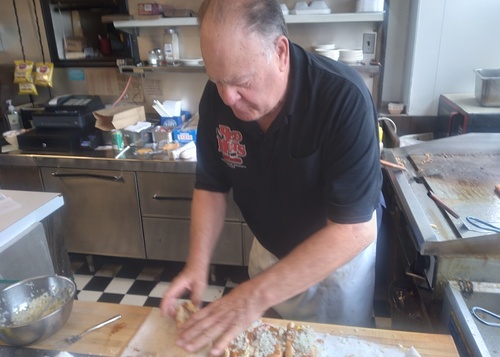 Red Hots Coney Island is an inconspicuous diner on a side street in Highland Park with foggy windows and a faded marquee. It will celebrate its 100-year anniversary on June 26.  A party is planned and all are welcome.

Then sadly – on July 24 –  there will be a funeral. Richard and Carol Harlans will serve their last coney dog. They plan to call it quits, ending a century of a family business that has never closed. Not for the wars. Not for the riots. Not until Covid.

“Now I can't get no help,” says Richard Harlan, 67, who inherited the joint from his uncle Nick, who inherited it from his father Tom, who had come from the old country to Highland Park in 1915 to work in the Henry Ford's Model-T plant for five dollars a day. “I figure if I list it, it's gonna sell in a week,” says Richard. “But I'm taking the chili recipe with me.”

In the course of the family's century in Highland Park, Ford Motor Co. came and went. Chrysler moved its world headquarters away. Fifty thousand people followed suit. Then the town went broke and had its street lights repossessed for lack of payment. Through it all, you could depend on Red Hots' fresh coffee and original chili.

Richard has yet to contact a real estate agent. But you can call and make an offer. It's got a liquor license, nine counter stools, a few tables, and no bulletproof glass. It was remodeled a half-dozen years ago as the subject of one of those cable TV makeover programs. The producers did a nice enough job. But no one bothered to remodel the rest of Victor Street. 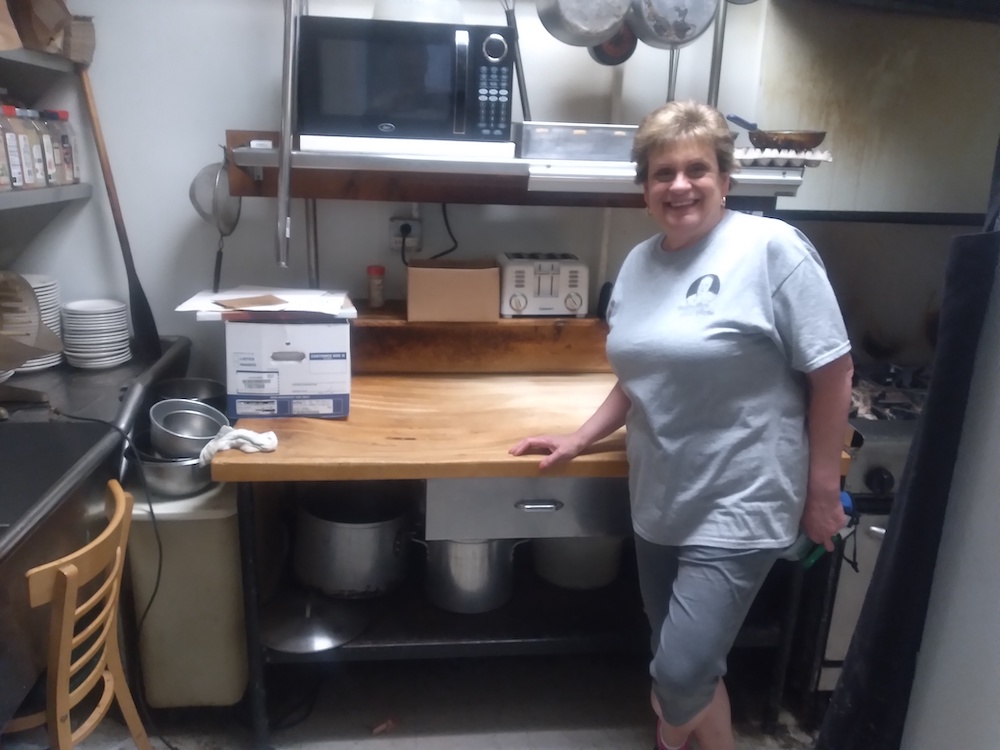 Richard's wife, Carol, came to fill in for a week while Richard looked for a new waitress. That was 20 years ago. Now her feet hurt and it's time to go.

“I'm done,” says Carol, 63. “He's not done, but we can't find reliable help. People don't know how to work a job anymore. They're here. Then they're not here. They call in sick. Then I gotta come into work. No thank you. It's time.”

The clientele at Red Hots are people from the neighborhood, a particular generation who have stuck with the city and the Harlans through white flight and capital flight. They tend to be retired fireman and cops, secretaries, bookkeepers and mechanics. 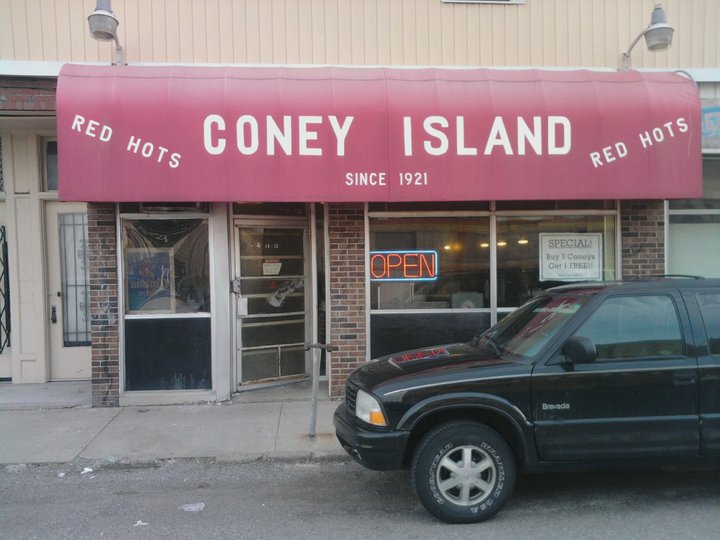 A century-old family business that never shut, but will next month.

There sits Claudine at the counter on a recent afternoon, who graduated from Highland Park High School in 1965. Richard in 1973. Carol in 1976. Kathy went to Cass Technical High in Detroit, but lived across the alley from Carol. Teresa won't say when she graduated.

In walks Brut at half-past-one. Class of 1974. Brut, a crowing rooster of a man, who seems to have perfected the high art of the non-sequitur. With no prompting, he offers that he was the only black kid on the Highland Park High swim team back in the day.

“No you weren't,” shouts someone from the corner. “You're making that up.” 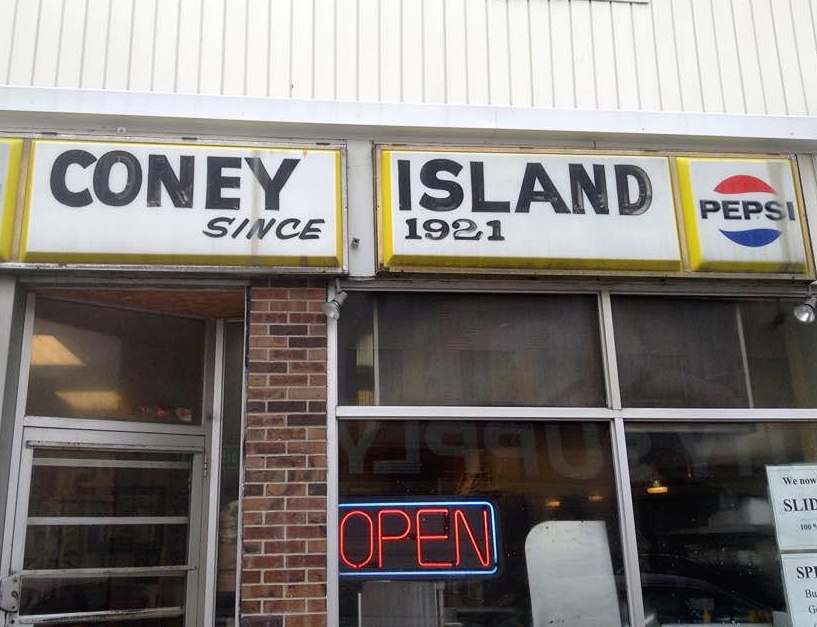 The exterior in 2015 before a TV show's upgrades. (Photo: Facebook)

"Okay, there was two of us then,” says Brut. “But I was the best one. I could light a cigarette, set it down, swim to one side of the pool and back so fast that when I got back the cigarette would still be burning. Remember that?”

They all laugh at that one. Carol sets a coney plate in front of Brut.

“When we walk away, we walk away from everybody who walks in that door,” she says. “They're our family and that's going to be the sad part, really.”

“You can't go,” blurts Brut who's manhandling the chili dog by now. “I got nowhere else to go.”

Grab at least one more with everything while you can. (Photo: TripAdvisor)