Danny Fenster, a suburban Detroit journalist imprisoned since late May by military leaders of Myanmar, made a lasting impression earlier in his career in a small Louisiana city.

Past colleagues and newspaper readers in New Iberia (pop. 27,000) will gather this weekend at a "Bring Danny Home" event like those in his Huntington Woods hometown 1,200 miles north. 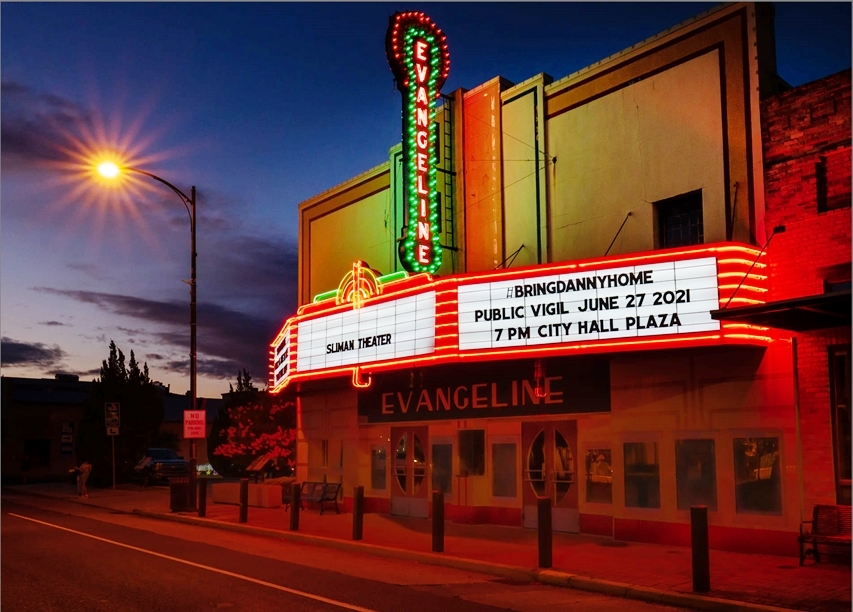 Fenster worked at The Daily Iberian for half a year from to August 2017 to February 2018. The next year, he relocated to Southeast Asia and became a reporter at Myanmar Now. Since last year, he has been managing editor of Frontier Myanmar magazine.

The 37-year-old Michiganian was blocked from leaving May 24, jailed and made a court appearance last week. He's under investigation as a result of a new ban on "false news" or causing "fear to a group of citizens or to the public."

During his short stint in New Iberia, Fenster won first place in the Louisiana Press Association's best news story category for reporting on the families of murder victims still looking for closure years after losing their loved ones.

"He spent a lot of time with us," Rosalind Bobb, founder of New Iberia’s Life Grief Support Ministry, told the local paper three weeks ago. He was concerned with the murders and the unsolved murders in our community, and he was amazed to see that there was a place people could go to find help and support. ... I've been praying so hard for him and his family,”" 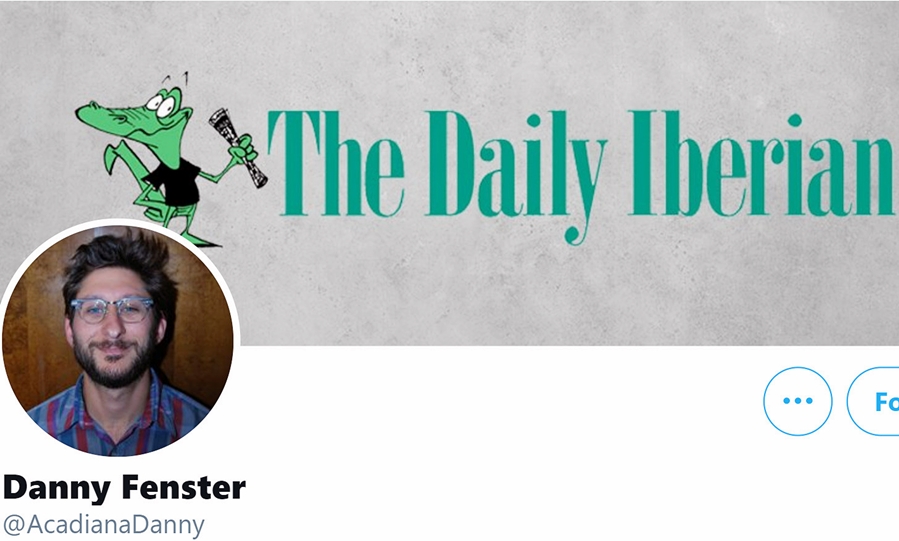 "I would hope that the family would know we haven't forgotten him. ...

"Danny was very engaged in social equity issues. When he was here, he covered the work we had been doing and he was not afraid to ask hard questions. He seemed to have put his fingers on what was important to the African-American community.

"You'd have thought he was just part of the family,” Hayes said. “That was part of him, to build relationships in the community where he lived."