Gallery: Metro Detroit Shows Fensters Some Love as Family Pushes for Release of Danny in Myanmar 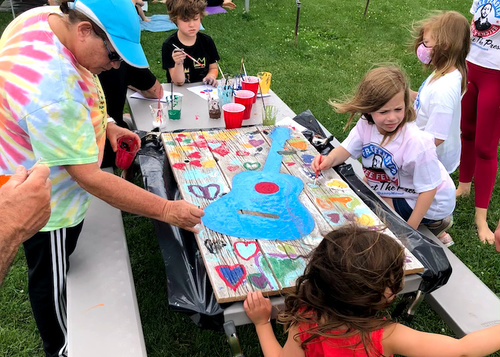 On a sunny, muggy Sunday morning, roughly 100 people from Metro Detroit gathered to show love for the Fensters, who have been pushing for the release of family member Danny Fenster, a journalist detained in a Myanmar prison for 36 days.

In a gathering billed as "Calm for a Cause," people came to a recreational area in Huntington Woods, behind Burton Elementary School, to socialize with Danny's parents, Buddy and Rose, older brother Bryan and relatives, and to do yoga, meditate, listen to music and paint hearts of love on a slab of barn wood. People also bought "Free Fenster" T-shirts and were given lawn signs. 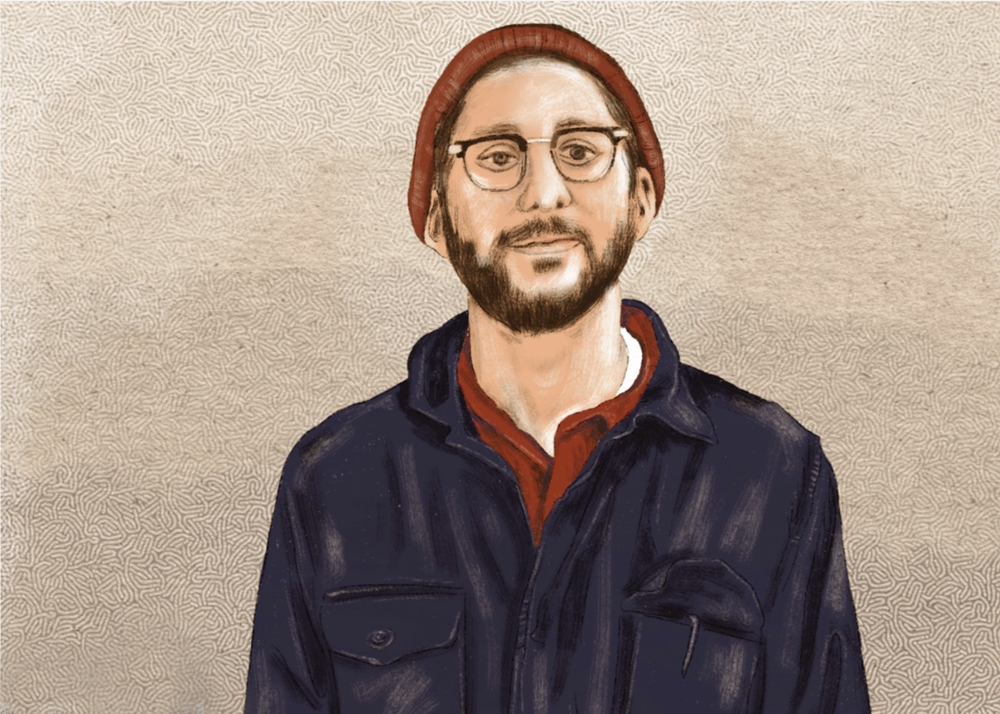 Danny Fenster sketch by Sedona Steffens of Columbia College, where he graduated in 2009.

Fenster, 37-year-old managing editor of Frontier Myanmar magazine, was arrested at the Southeast Asian country's international airport May 24 as he was about to leave on a visit home. He has yet to be formally charged and is scheduled for a second court appearance Thursday. The Metro Detroiter has worked in Myanmar since 2019.

"We're coming off of a positive week," brother Bryan Fenster said after the event.  "Me and my folks were in Lansing talking to the legislators, talking to the governor. Then we heard that the U.S. embassy got in touch with Danny, and while we're very concerned for his mental, emotional well being, physically he's been unharmed.

"He has another hearing coming up...We're hoping to be able to talk to him. We're hoping for some more good news." 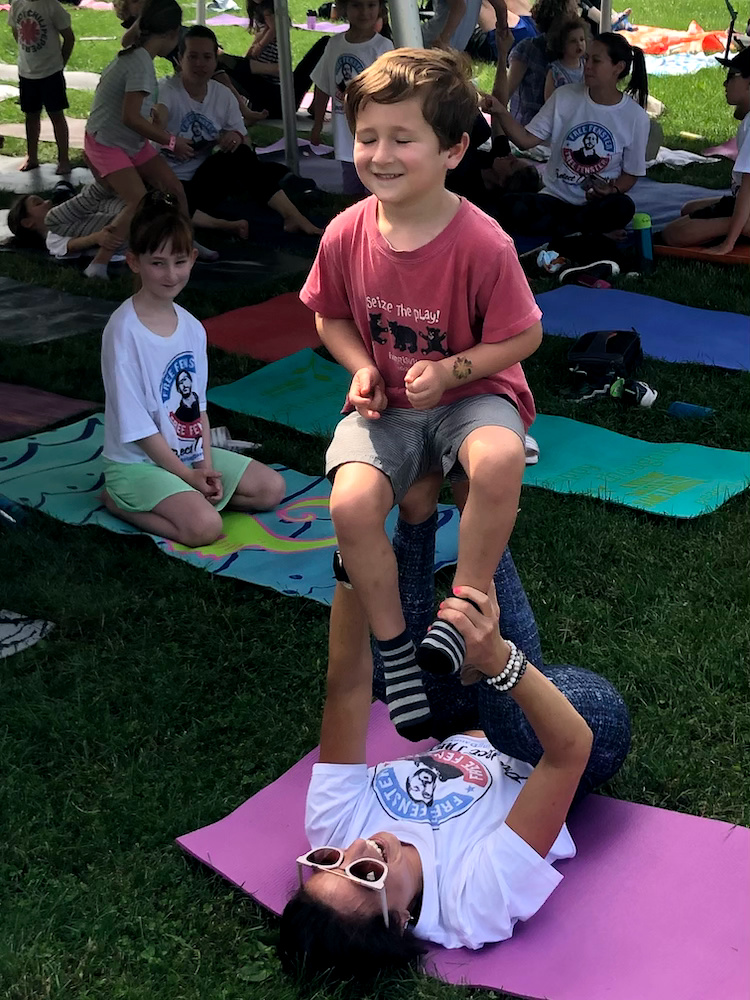 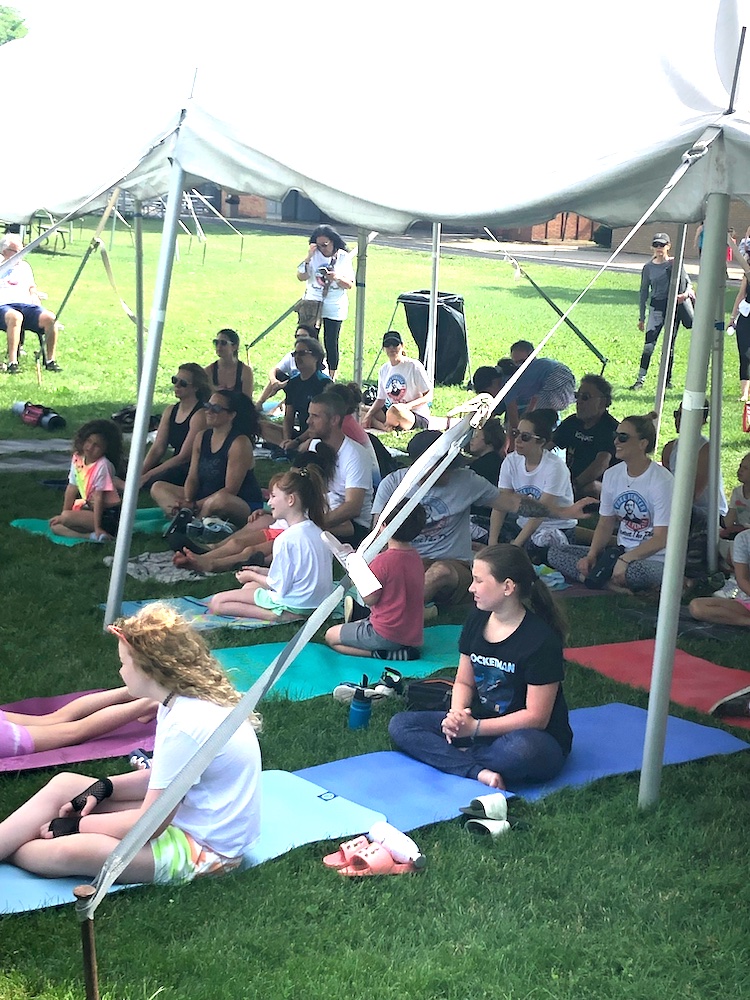 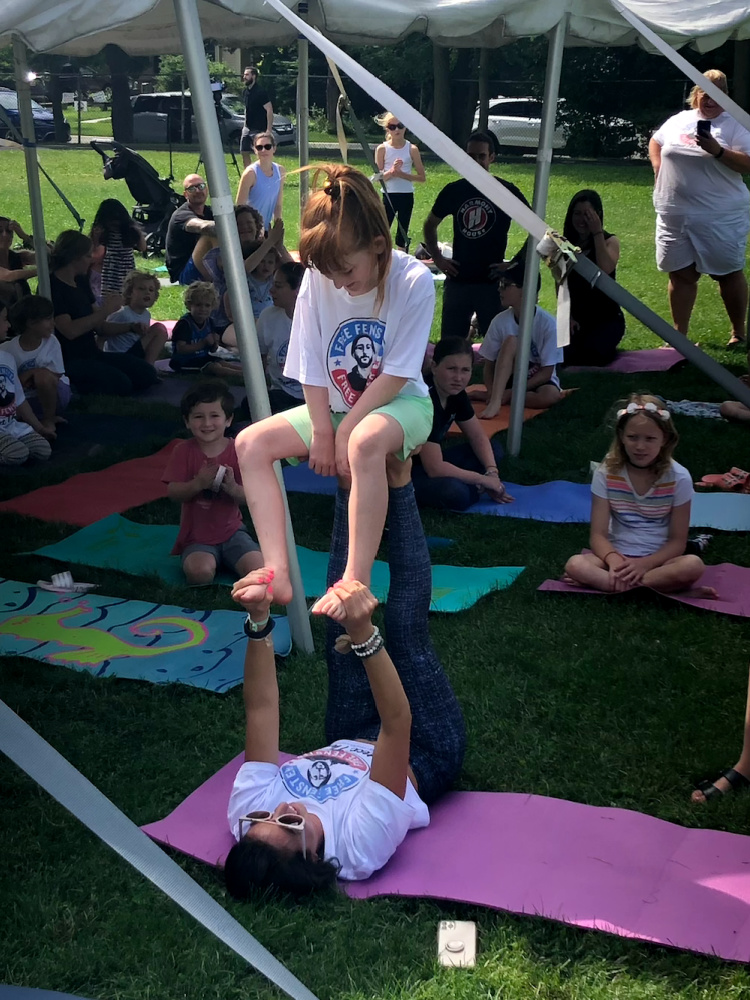 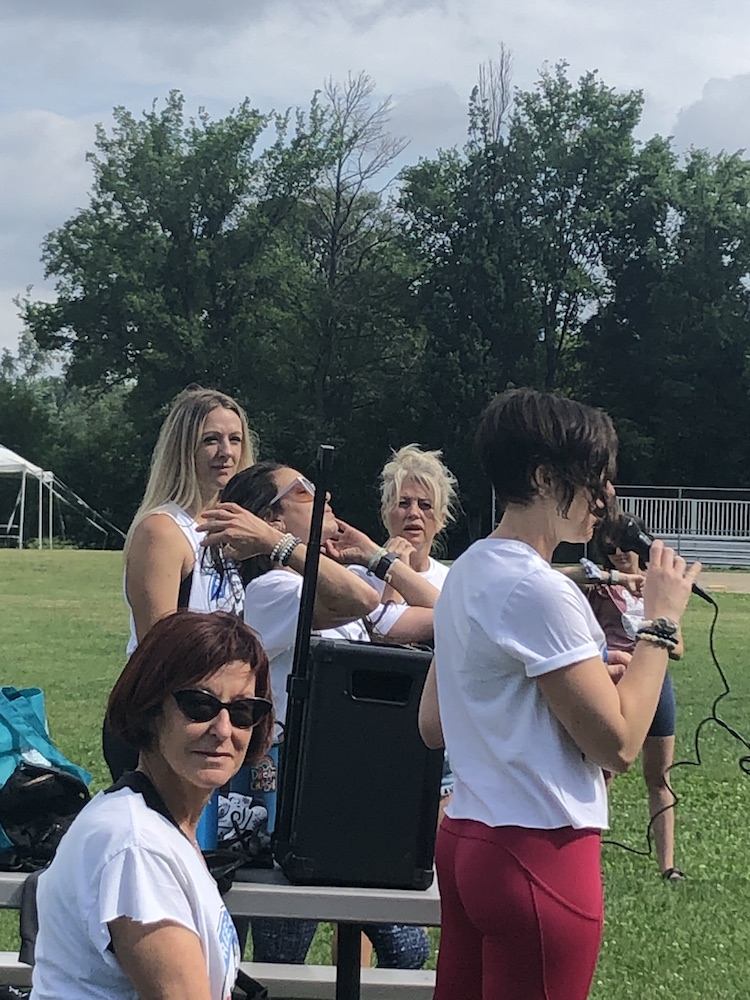 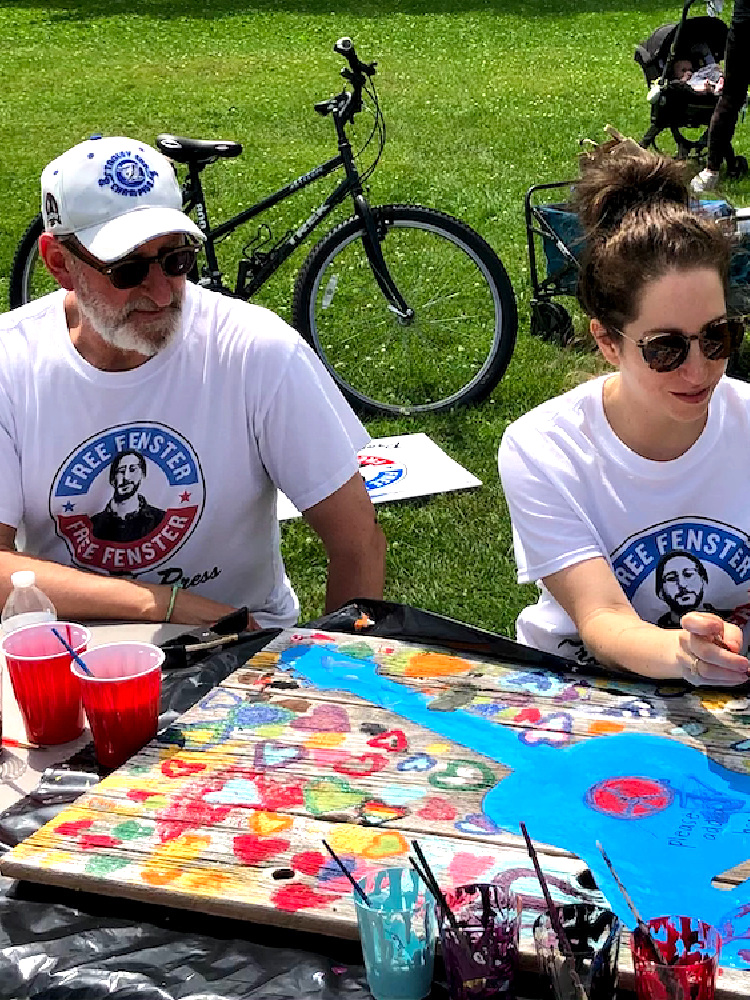 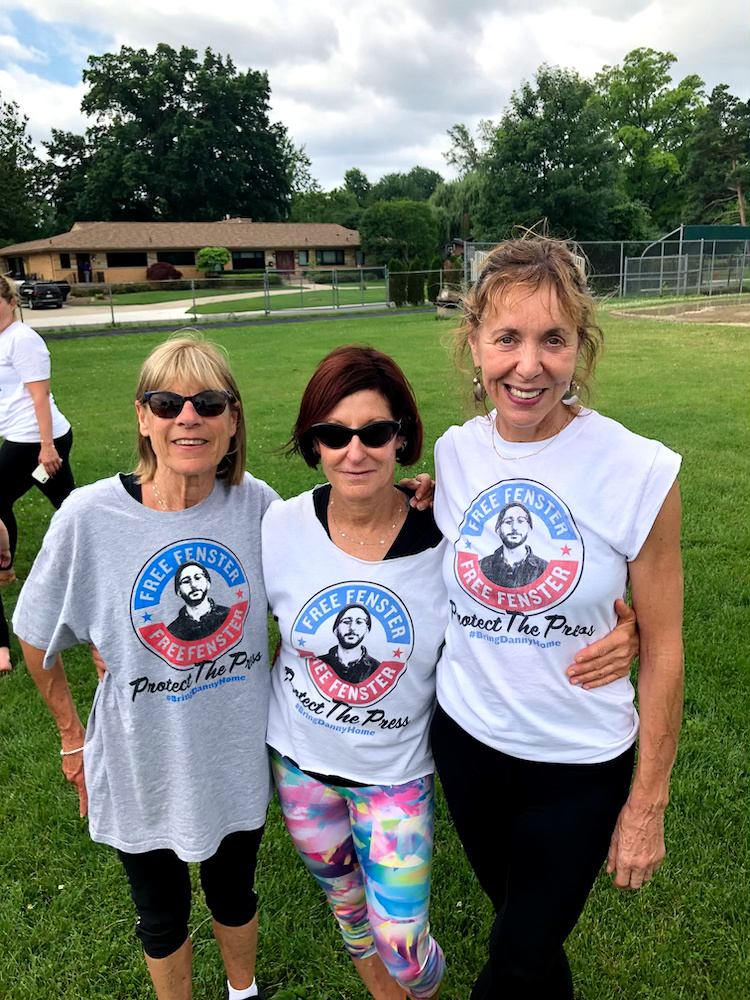 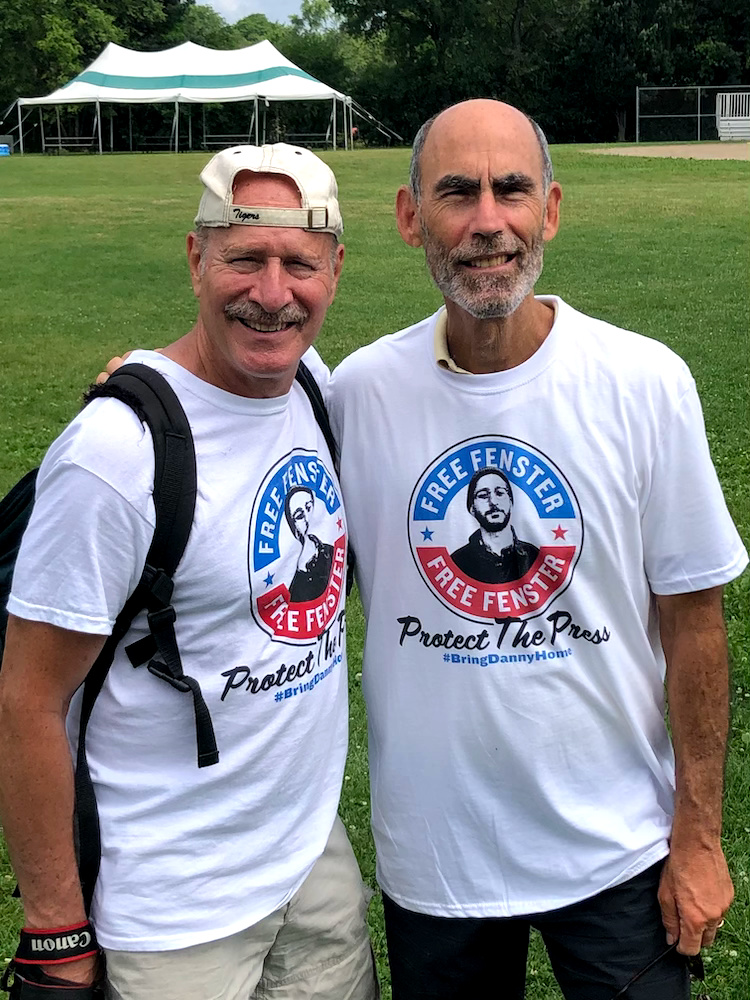 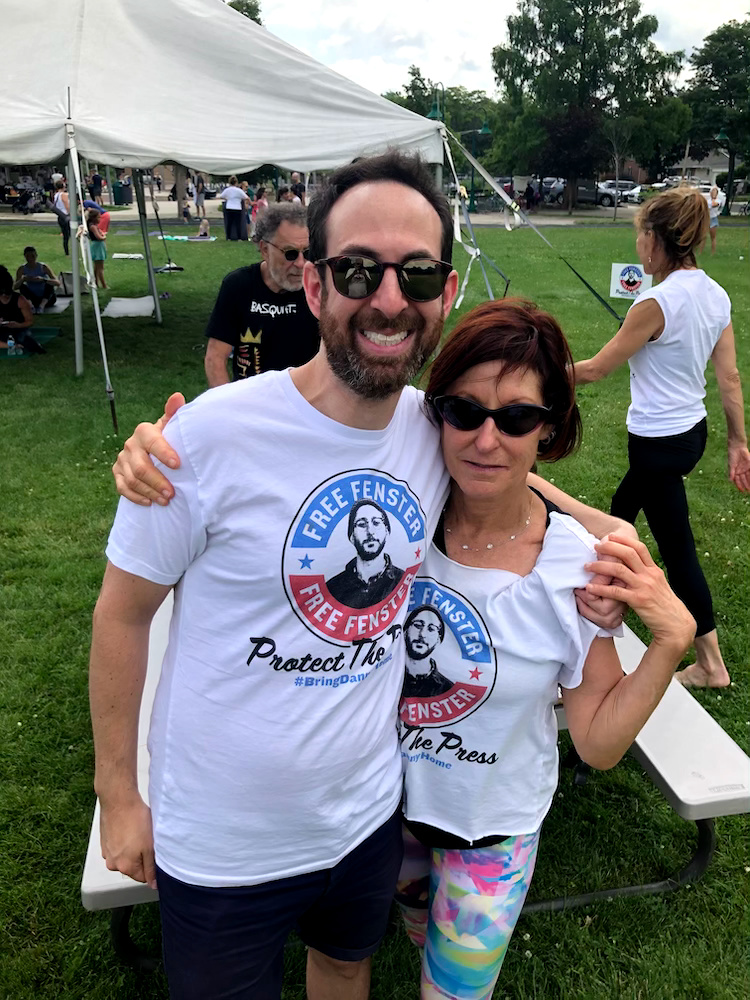 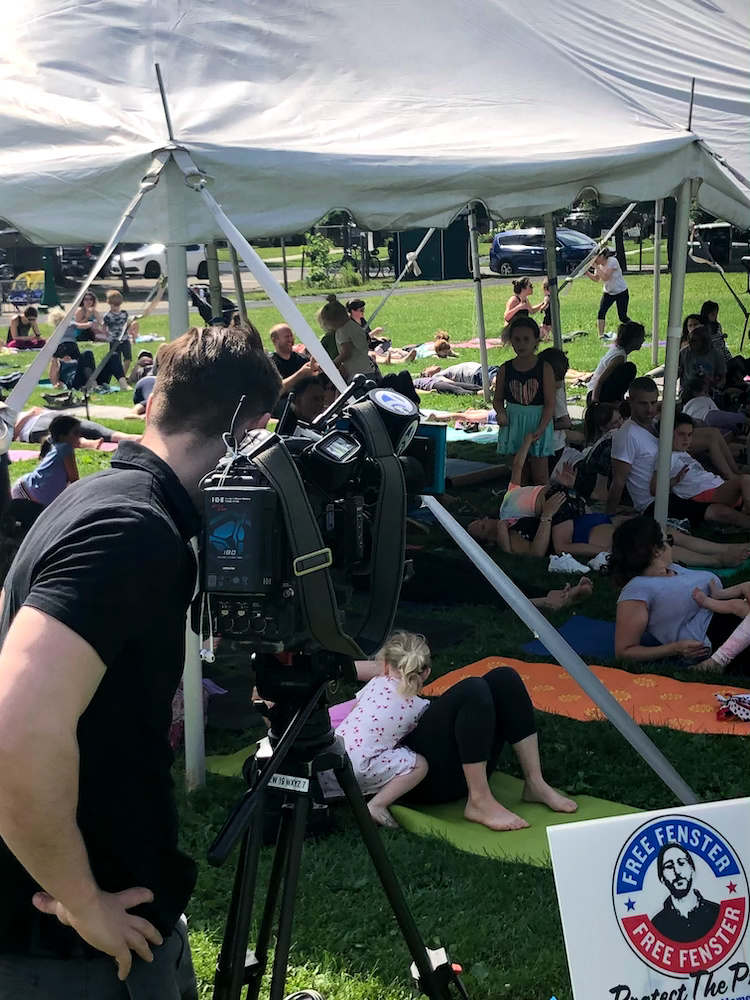 The media showed up 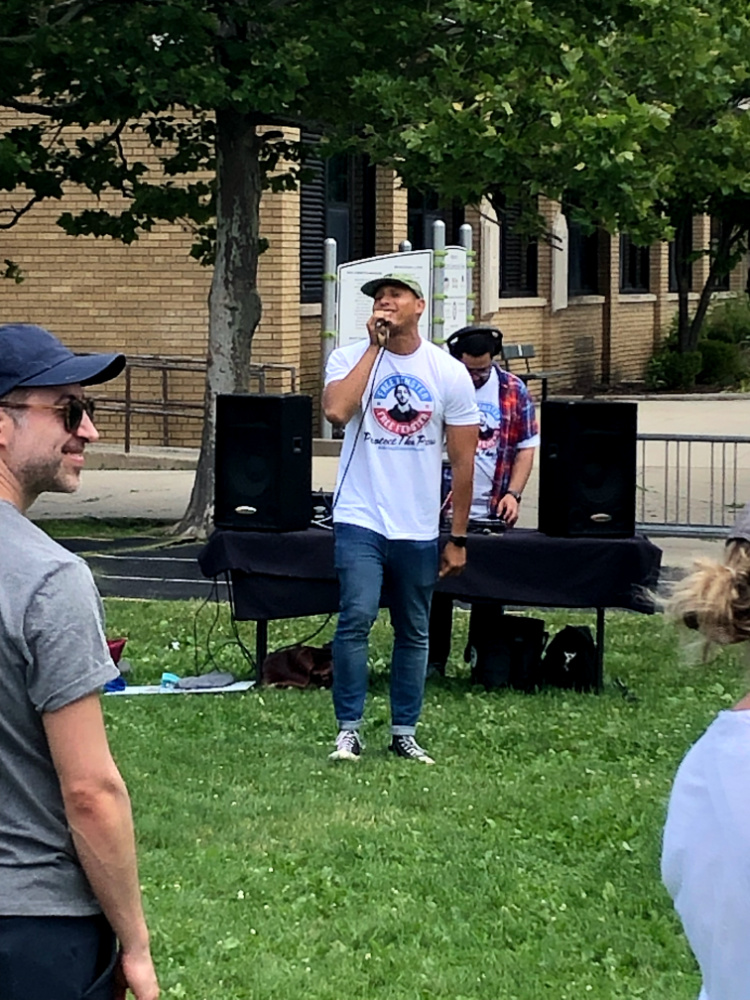 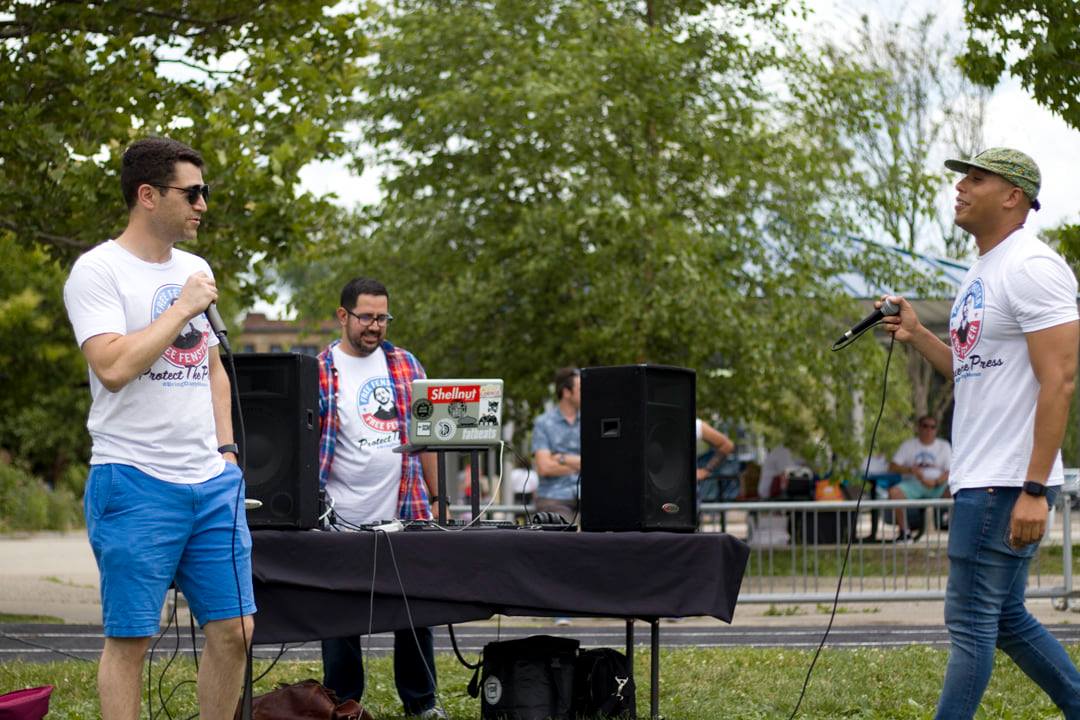