Journalist Danny Fenster appeared Thursday in a Myanmar court for a hearing that took about 10 minutes, his lawyer tells CNN. The hearing was adjourned until July 15. The lawyer, who spoke to Fenster for about 30 minutes, says the journalist asked him to tell everybody he's doing OK.

The latest development comes as the military government on Wednesday began releasing about 2,300 prisoners, including journalists and activists, the Associated Press reports.

Meanwhile, Fenster's publication Frontier Myanmar reported Thursday that he was arrested at Yangon International Airport last month because police believed he was still working for Myanmar Now. The report cites documents filed to a special court in Insein Prison, where his case is being heard.

Danny resigned as an editor of Myanmar Now in July 2020 and joined Frontier the following month as a magazine editor, the publication reports. Myanmar Now was one of the publications banned by the military after it took over the country in February. Frontier Myanmar has not been banned.

"Frontier believes Danny has done nothing wrong and we reiterate our call for his immediate and unconditional release," the magazine writes.

In the United States, Rep. Andy Levin posts this view of the newly disclosed court documents:

What is significant here is that we now have court documents confirming the government knows that Danny used to work for Myanmar Now, but left well before the coup. This is one factor that bodes well for Danny’s release.

His brother Bryan Fenster posted this on Facebook Thursday morning:

Day 39. More of the same. While we always hope and visualize Danny walking out of that prison, at the same time, this is what we expected. His next hearing will be on July 15th. It's ok if you're upset. We are too. As I said last night, our work never stops. Let's pick ourselves back up as we've done every day and get to work. We are not successful until we #BringDannyHome!

Journalism is not a crime. We join @RepAndyLevin and @bryanfenster in urging the immediate release of journalist Danny Fenster from detainment in Myanmar and thank heroic organizations like @pressfreedom for fighting to protect journalists everywhere -- #BringDannyHome https://t.co/JGT5K0kKGj

Bryan says Danny said he was doing fine, gets three meals a day and can jog on the prison grounds. Danny is scheduled to appear for a hearing on Thursday. 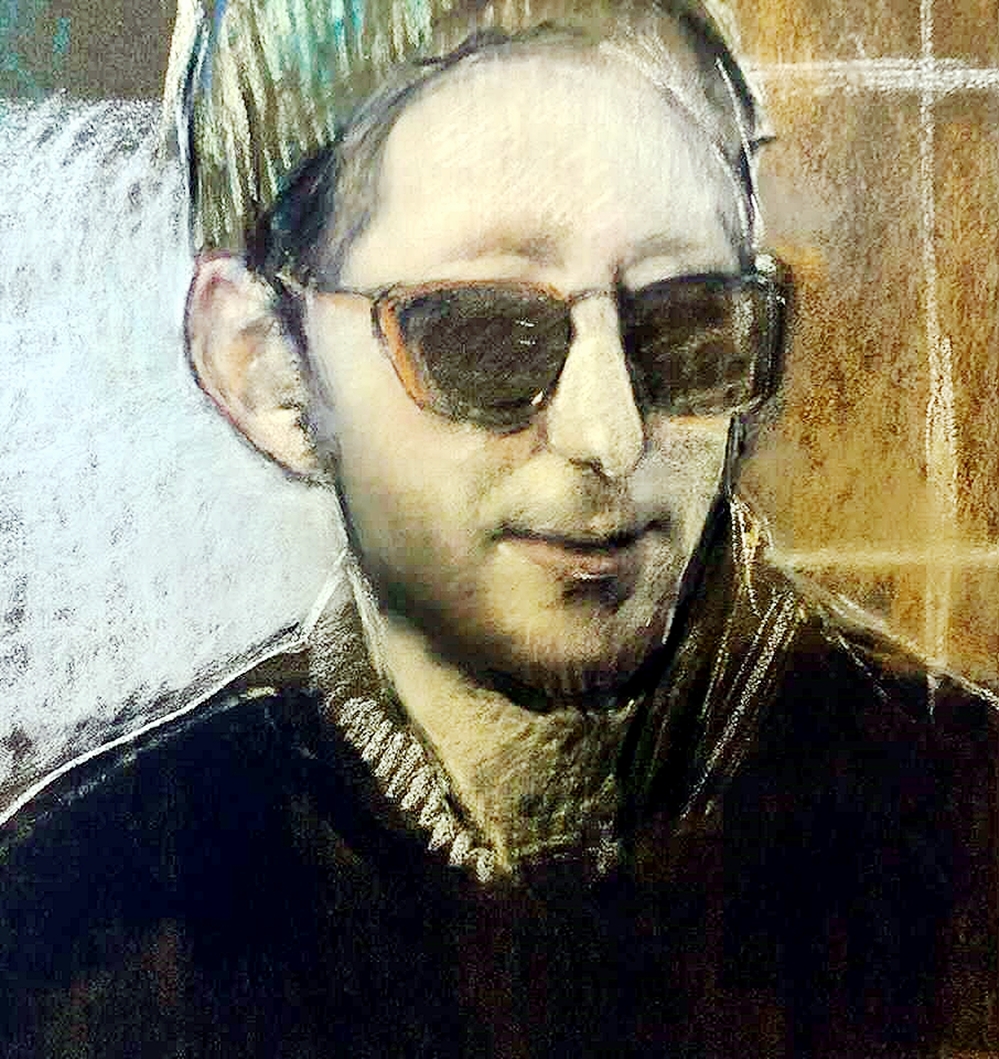 Sketch of Fenster by friend Matthew Jaffe, 39, of Royal Oak.

"We know it's important for his morale, as it is for ours, to be able to continue to have access to him," Bryan told Deadline Detroit Wednesday night.

"We're grateful he's not harmed but the fact remains the same. He has not committed any crimes and should be released immediately."

I can’t even describe the anticipation and then the relief that followed after hearing him, “Bryan! Hey man, it’s so good to hear you. How are you man!?” Danny seemed to be as concerned about us as we are of him. We told him that the whole world is watching, and how all of you are continuing to share and lift him up. He told us that while all he wants to do is come home, he is managing, all things considered. We’re grateful for that.

Danny's mother Rose tells Deadline Detroit after the converation from prison: "It's a relief, but I'm extremely concerned about Covid, as a mom and a nurse vaccinating for Covid for Oakland County. It's my birthday today, I couldn't  ask for anything more than Danny being released." 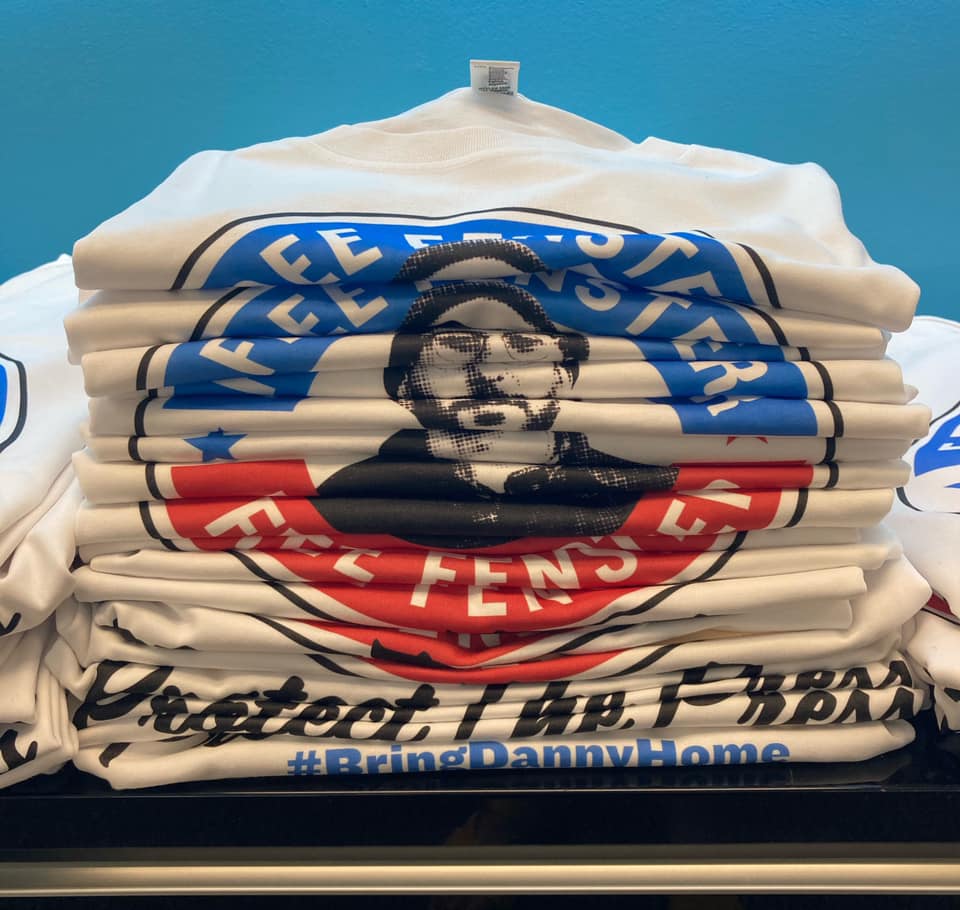 Fenster, 37, is the managing editor of Frontier Myanmar. He was arrested at the airport last month in the Southeast Asian nation before getting on a plane to visit his family here.

The family and U.S. officials, including those from the State Department, have been pushing for his release.

Fenster grew up in Huntington Woods and later lived in Detroit's Corktown and Midtown before moving out of state to pursue his journalism career.