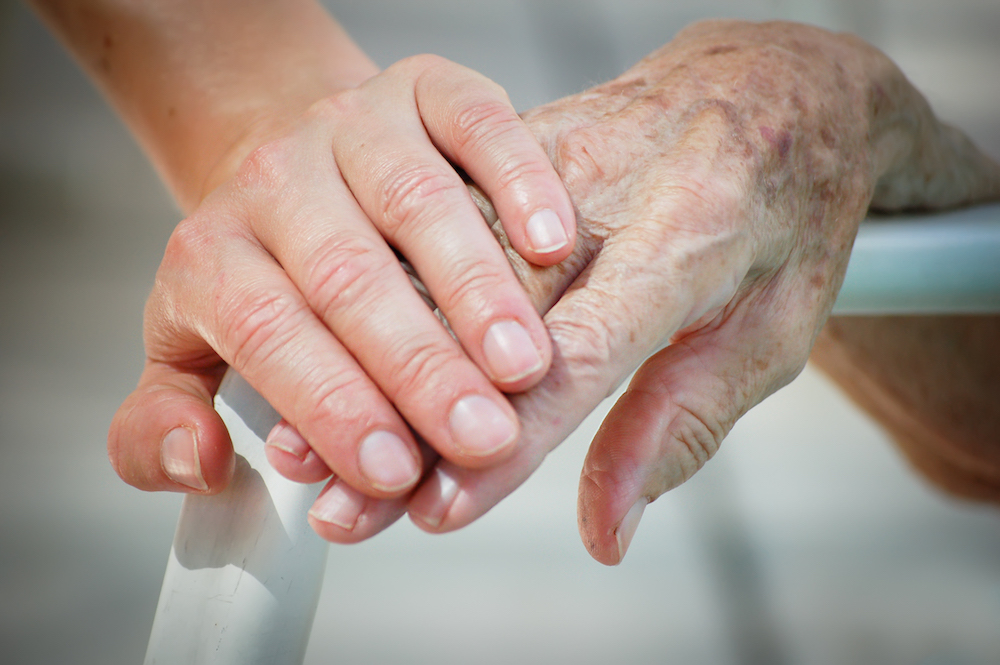 Auditor General Doug Ringler agreed last week to conduct a comprehensive study at the request of House Oversight Committee Chairman Steven Johnson of Wayland. Johnson is among Republican lawmakers who have questioned if there is an undercount and who have criticized Democratic Gov. Gretchen Whitmer for allowing hospitalized COVID-19 patients no longer needing acute care, but still in quarantine, to return to designated units in nursing homes as some hospitals faced surging cases.

There is no direct evidence the policy led to infections. The governor has said it complied with federal guidance, and the state health director has said nursing homes are accurately reporting the tally of virus-related deaths. ...Michigan says 5,680 long-term care residents and 77 staff have died, accounting for 29% of nearly 19,800 confirmed COVID-19 deaths.

Ringler estimated the report could be completed by late September or early October.