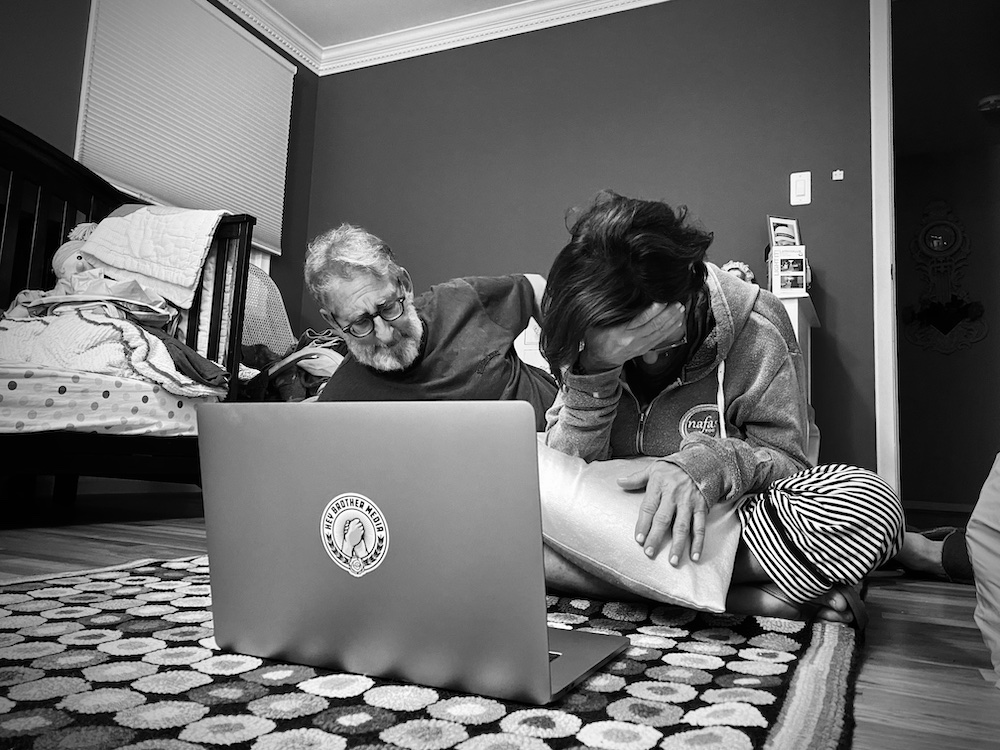 The parents of Metro Detroit journalist Danny Fenster spoke to him by phone Thursday evening for the first time since he was imprisoned in Myanmar more than six weeks ago.

"We were so happy and thrilled to talk to him for the first time in 46 days," said mother Rose Fenster, who conversed in an audio-only call her older son Bryan synced to a laptop at her Huntington Woods home.

"It was definitely emotional. We just want to get him home, safe and sound. He sounded good. He's staying strong mentally and spiritually."

But Rose said that as a nurse who is vaccinating people for Covid in Oakland County, she's concerned about the spread of the virus in the prison and the impact on her son, who has Covid-like symptoms this week. She wants him released before things get worse. 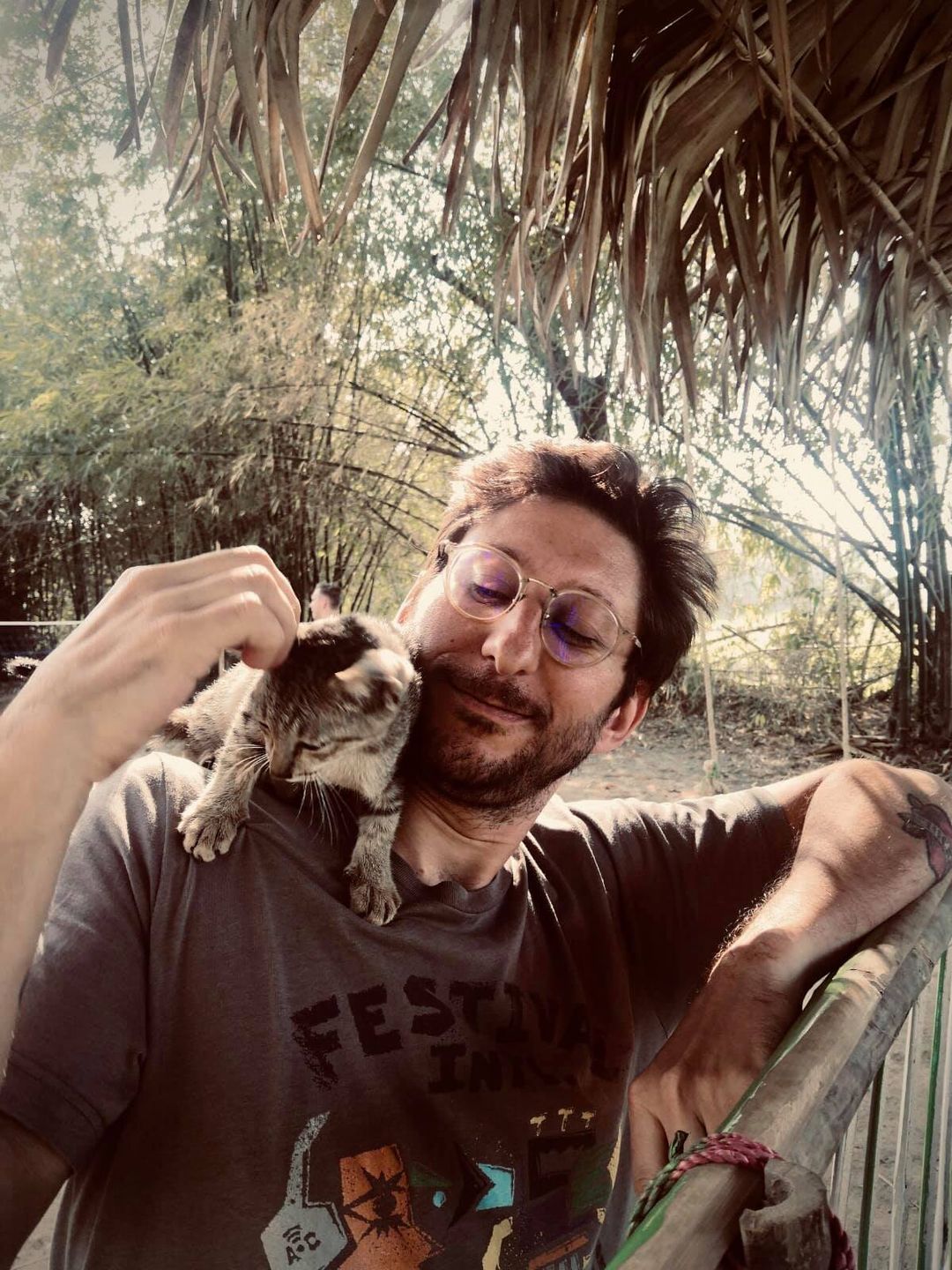 "On Tuesday, he said he was kind of burning up with fever and had some heaviness in his chest and congestion. He said he was given some decongestants and he said it helped. But if it's Covid, the symptoms can wane a bit, but within two weeks, it can change in a blink-of-an-eye to something more serious."

She said told him everyone back home is doing all they can to set him free.

"We told him we're fighting hard for him. We're not sitting still until he gets home safe, and we're staying strong. He said 'there's nothing I want more than to be home right now with all of you.'

"There was some humor. That's helped us all."

She said he's in a cell by himself, reads a lot and gets three meals a day.

Danny's brother Bryan, and Danny's wife Juliana, who is in Myanmar, were also on the call. The two spoke to him for the first time last week by phone.

"Hopefully, these calls are something for him and us to look forward to," Bryan said.

During the conversation the older brother played a recording on the phone of his wife Cara and their two young children wishing Danny the best.

On Thursday, Danny has a third court hearing in the Southeast Asian country run by generals since a February coup. The family hgopes for good news then.

"Prison officials claim Danny does not have Covid but have provided no evidence to back up that claim," Levin said. ... "He is not receiving adequate medical care." ...

The U.S. Embassy has been denied in its requests to vaccinate Fenster for weeks as the virus situation in the country has worsened, Levin said.