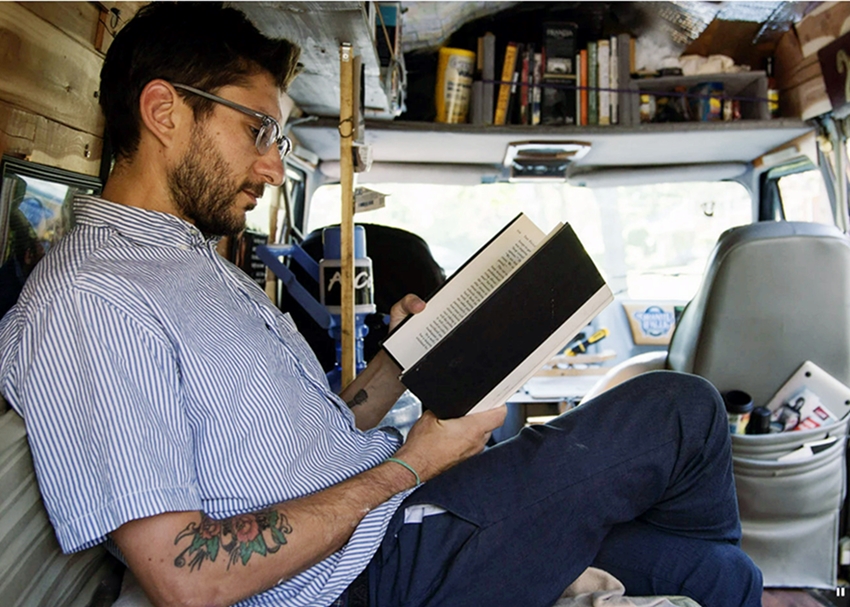 Metro Detroit journalist Danny Fenster remains behind bars in Myanmar after a brief virtual hearing on his case Thursday. A fourth hearing is scheduled in two weeks.

"Nothing to report," said a frustrated Bryan Fenster, who noted that his brother isn't yet charged and has done nothing wrong. "There's no indication when they will charge, if they will charge and what evidence they have," he said from Huntington Woods.

Danny Fenster told the family last week that he had Covid symptoms -- fever, a heavy chest and congestion -- but had been feeling better after a few days.

Bryan says that he's concerned about his brother's health as a new wave of Covid sweeps that country.

"We've heard prison guards and personnel are getting sick and are on leave," he said. "He's just a sitting duck. It's just a matter of time before he has severe symptoms in a place with terrible living conditions."

The family hopes to talk with him this week, though no call is scheduled yet. On Twitter, the older brother acknowledges: "We are scared. As a family, we hope the military can find humanitarian grounds and please release him to his family so we can care for him."

Fenster, 37-year-old managing editor of Frontier Myanmar, was arrested at Yangon International Airport on May 24 just before boarding a plane to visit family in the Detroit area.

Bryan Fenster, along with family, friends and U.S. Rep. Andy Levin have been on an intense campaign since the May arrest to get Danny released.

A reporter raised Fenster's plight at the White House daily briefing Wednesday, asking press secretary Jen Psaki: "Has the president been briefed on his condition?  And what has the White House engagement been to try to get him free?" Her reply, in part:

"The most appropriate channel to raise specific issues and to move forward on action is through the State Department, given their diplomatic role in the world.  But in terms of the president’s awareness, he certainly is kept abreast of the detainment of individuals around the world.  I don’t have any update on his awareness of this particular case."

That brings this reaction Thursday morning from the captive's 39-year-old brother, a Huntington Woods resident:

@PressSec ESPECIALLY when only one American hostage has been brought home in 7 months under the Biden Administration. We’ll ask again and hope for a new answer - is the President aware of the imminent danger my brother Danny’s life is in? #BringDannyHome https://t.co/TOYbVQh3Aj