Online advocacy for Metro Detroit journalist Danny Fenster, held in Myanmar since May 24 without an accusation of wrongdoing, spreads beyond its core of family, friends, press freedom groups and U.S. officials. The crusade includes these prominent music artists above.

Bono's group U2 was the first entertainment industry giant to speak out with a tweet to over 1.5 million fans June 30. Bryan Fenster of Huntington Woods, the capitve's brother, replied that day: "We believe that journalism, like music, makes the world a more connected place. You are proof of this and our family is truly grateful for your support." 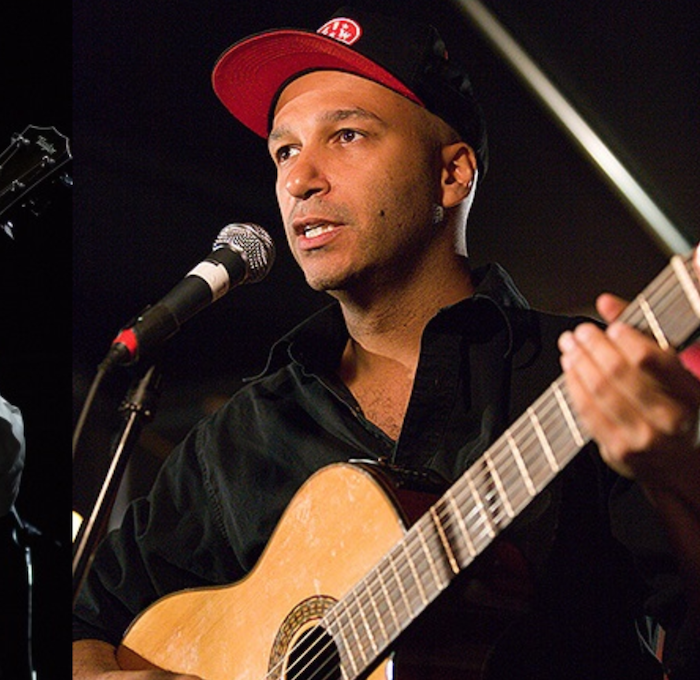 This week brings tweets from Tom Morello and Jason Isbell, each linking to a "Bring Danny Home" petition aimed at President Biden and Secretary of State Antony Blinken. More than 41,800 people endorse this appeal: "We call for the immediate, safe, and unconditional release of American journalist Danny Fenster from unlawful detainment by the Myanmar regime."

Morello, a singer-songwriter with 886,000 followers on Twitter, is best known as part of Rage Against the Machine and Audioslave. From 2016-19, he was in the supergroup Prophets of Rage. He also has toured with Bruce Springsteen and the E Street Band. 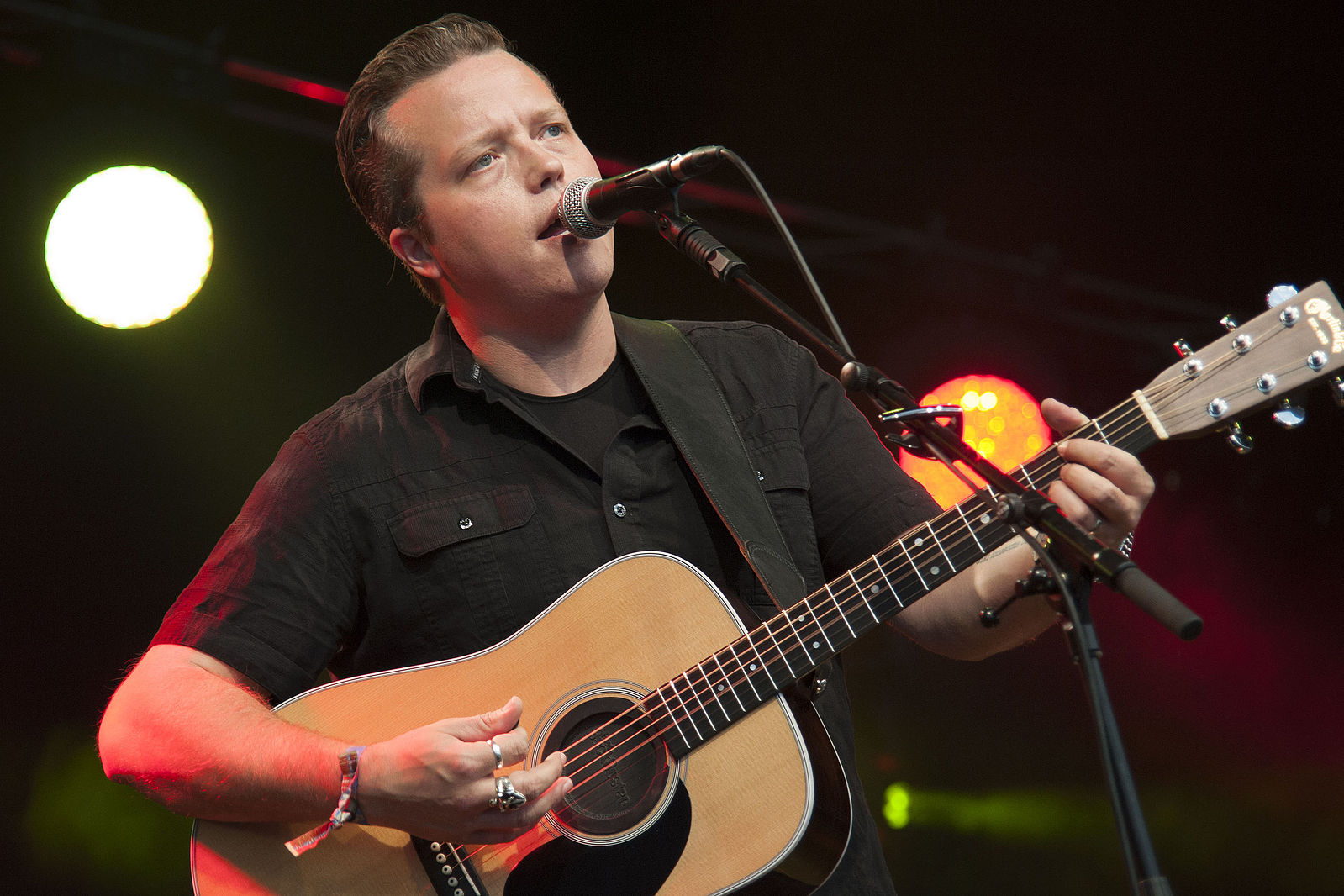 Isbell, a four-time Grammy winner with nearly 400,000 Twitter fans, is a singer, songwriter and guitarist who gained prominence with The 400 Unit and as a member of Drive-By Truckers before his solo career.

They all draw attention to the 37-year-old captive from Michigan, who has worked in the Southeast Asian nation for more than two years and is detained by a military government that took power in a Feb. 1 coup.