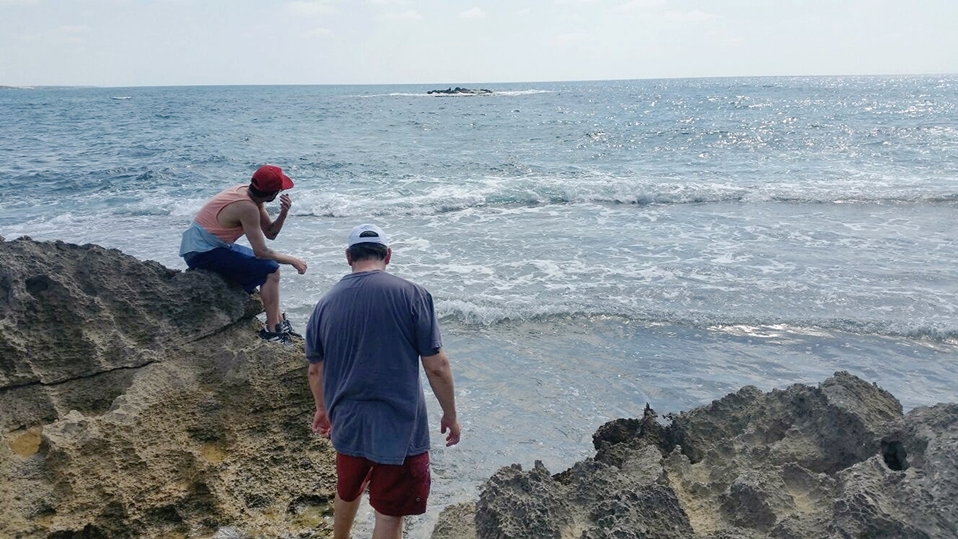 Today marks 60 days in detention in Myanmar for Huntington Woods journalist Danny Fenster, with no charge of wrongdoing by its military government.

His family feels added distress lately because they fear he has Covid. They can't attempt embassy-assisted phone contacts during a two-week lockdown related to the virus' spread in that Southeast Asian nation -- "a nightmare scenario we wouldn’t wish on any family," older brother Bryan tweets. 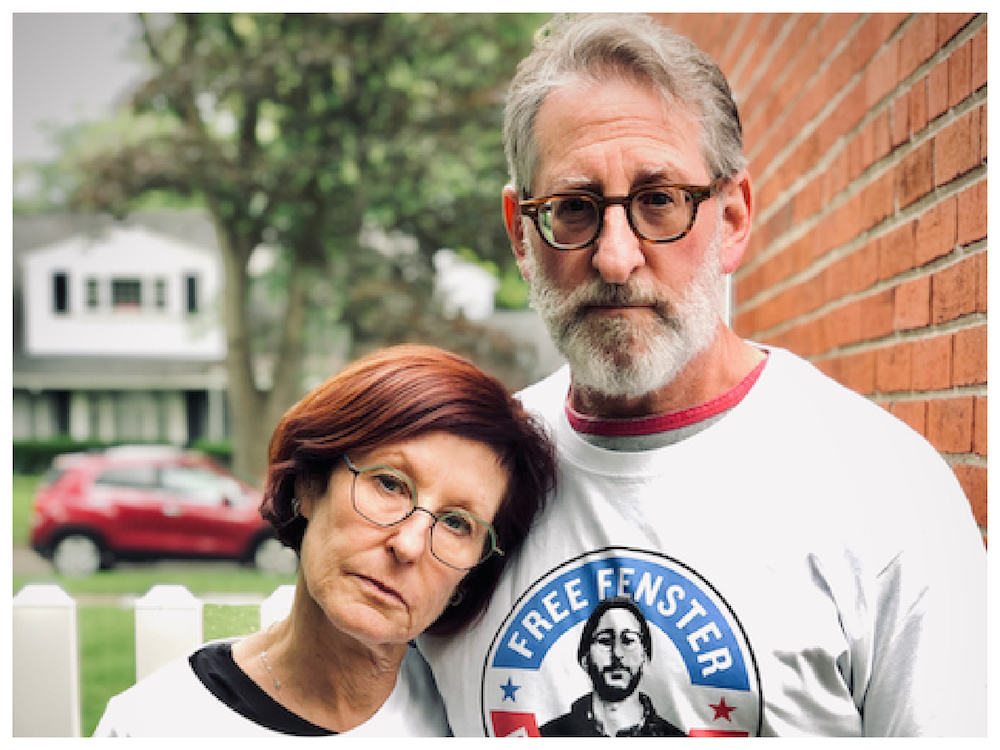 The 37-year-old managing editor of Frontier Myanmar magazine was blocked from flying home May 24 and has had made three brief appearances at a prison court in Yangon. Another hearing is scheduled next Wednesday, but U.S. diplomats aren't allowed to attend or visit the American. Requests to provide Covid vaccines for him also have been ignored.

Buddy Fenster, Danny's father, expressed his emotions in verses written on a rainy day recently. His 17-line poem is shared Wednesday at a 4,942-member public Faceboook group of supporters and at Danny Fenster Stories on tumblr in the handwritten version shown below this text:

I thought about my son today
And I began to cry
'Cause words have lost their meaning
The most worthless word is why?

I thought about my son today
And looked up to the sky
But all I saw was rain today
And I wondered, Dan do you cry? 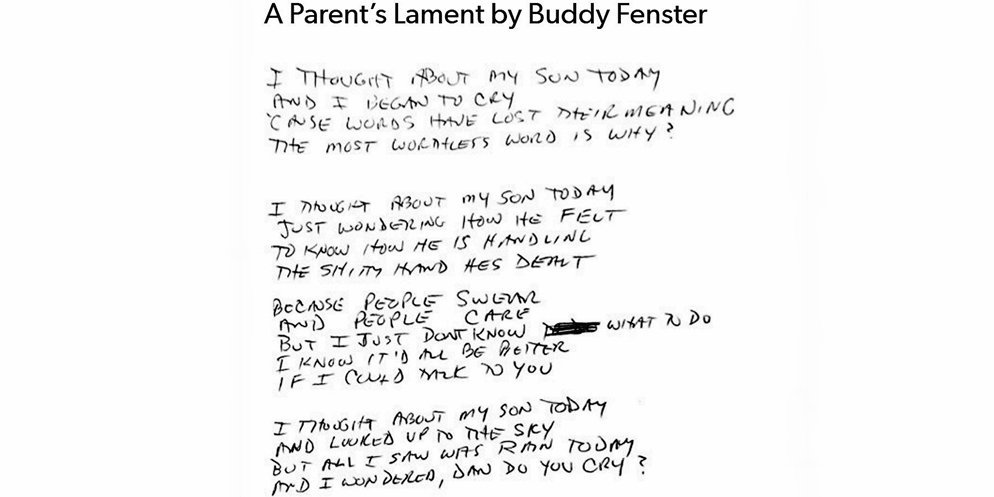