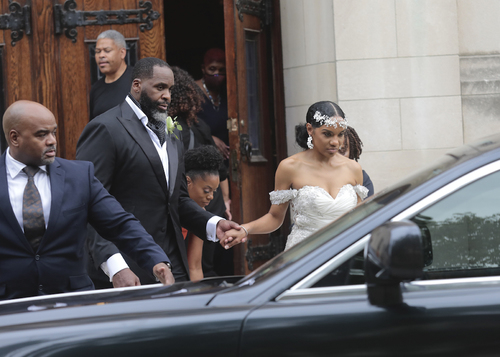 Correction: Former Detroit Police Chief James Craig reports he was not at the wedding. This article is corrected, and Deadline Detroit regrets the error.

Starting his post-prison life with a new partner, former Detroit Mayor Kwame Kilpatrick married Laticia McGee Saturday afternoon at Historic Little Rock Baptist Church in Detroit. It's one of the two churches where he delivered his first public remarks after being released from prison in January.

McGee was a receptionist in the mayor's office from 2002-04, while Kilpatrick was mayor. They "may have spoken once or twice," he said, but had no relationship at the time. But when Kilpatrick was in prison, the two began a correspondence, and love blossomed.

"I learned you can actually build a relationship by being truthful and honest," he said. "She was great at forcing me to be myself."

Guests at the Saturday ceremony included Mayor Mike Duggan and his own fiance, Dr. Sonia Hassan.

After the wedding, the couple exited the side door of the church and posed for photos before riding off in a Rolls Royce.

Kilpatrick was sentenced in 2013 to 28 years in prison on various public corruption charges. In January, in his final hours as president, Donald Trump commuted his sentence to time served. He and his first wife, Carlita, were divorced in 2018.

Kilpatrick has said he plans to go to divinity school in the South as preparation for a career in ministry. The couple don't intend to live in Detroit, he said.

The Detroit News reported Saturday that Kilpatrick and his new bride last month filed articles of incorporation for a nonprofit in Georgia called Movement Ministries in the Fayetteville area. Ayanna Kilpatrick, his sister, incorporated another nonprofit, Project 61 Ministries, at the same address. 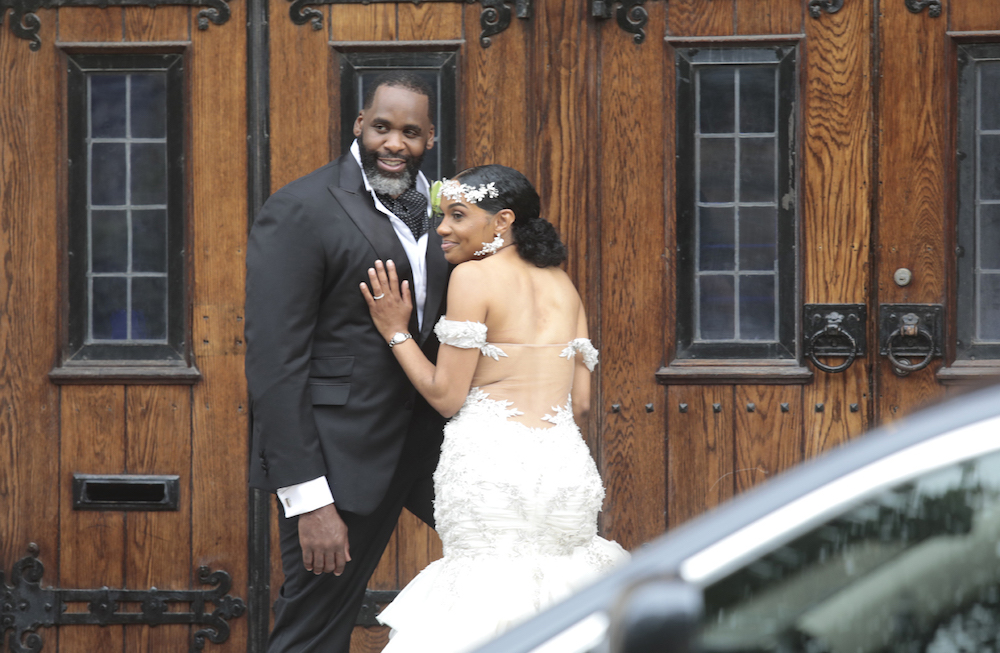 Kwame Kilpatrick and Laticia McGee posing outside the church after the wedding. 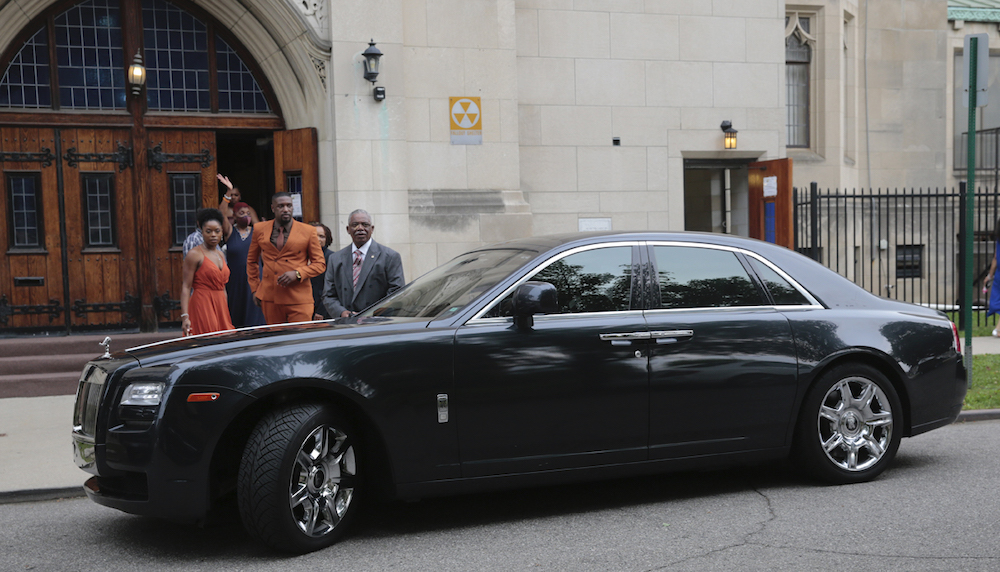 Taking off in a Rolls Royce 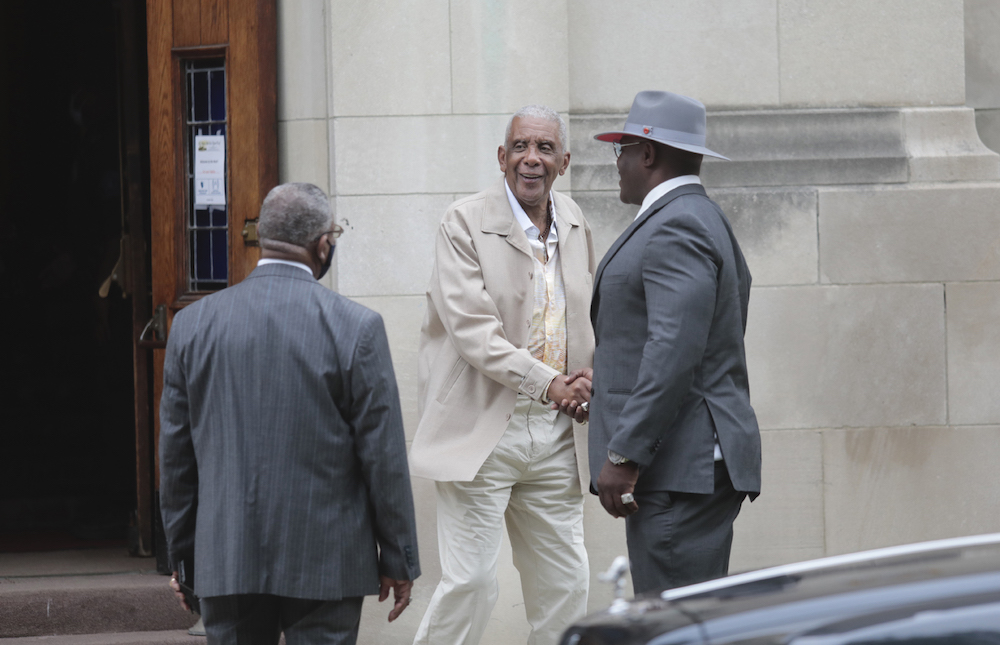 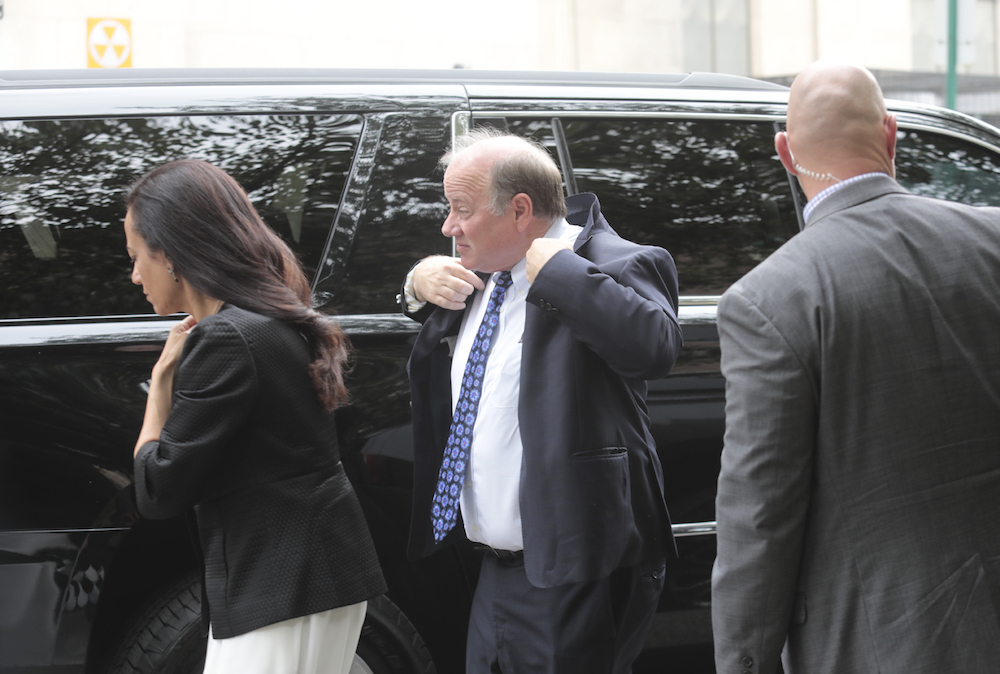 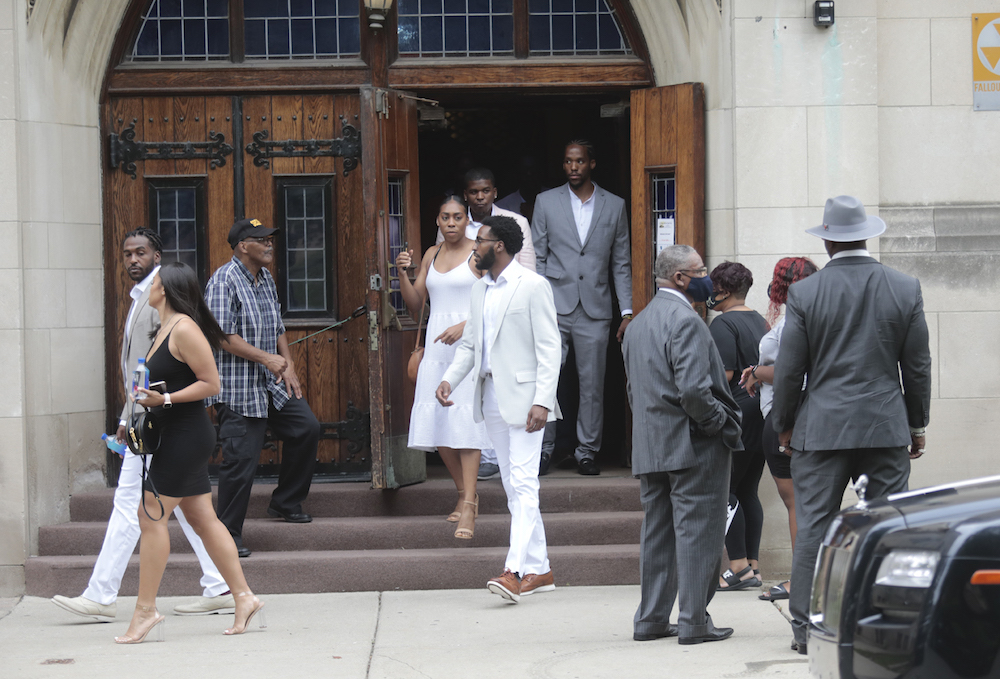 Guests leave after the ceremony 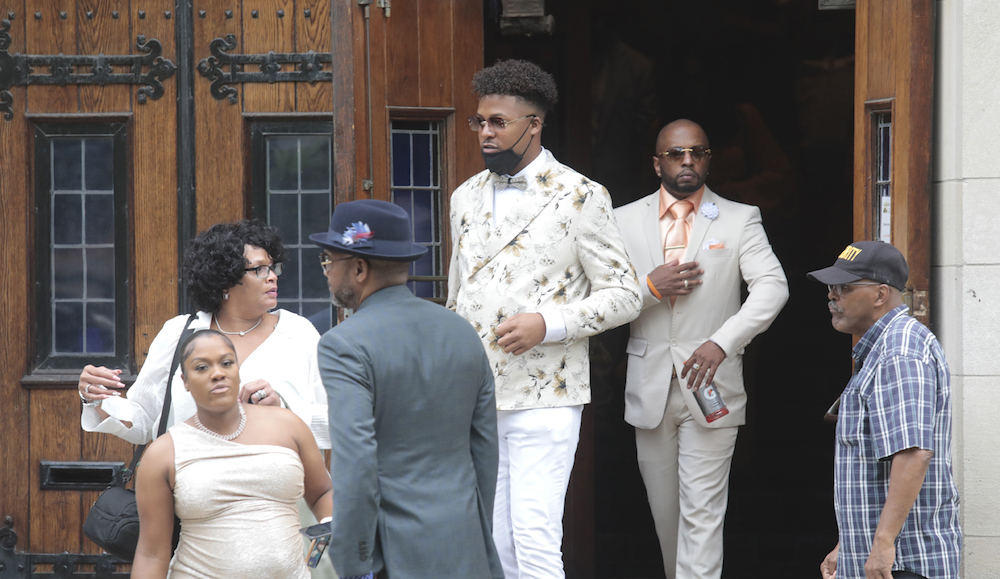 Guests file out of the church 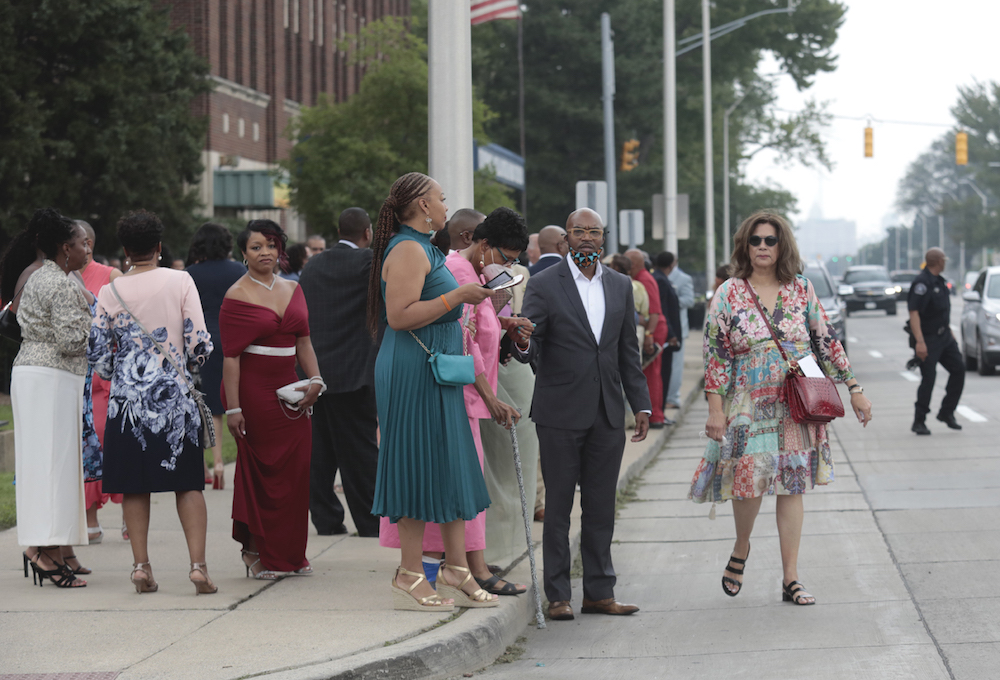 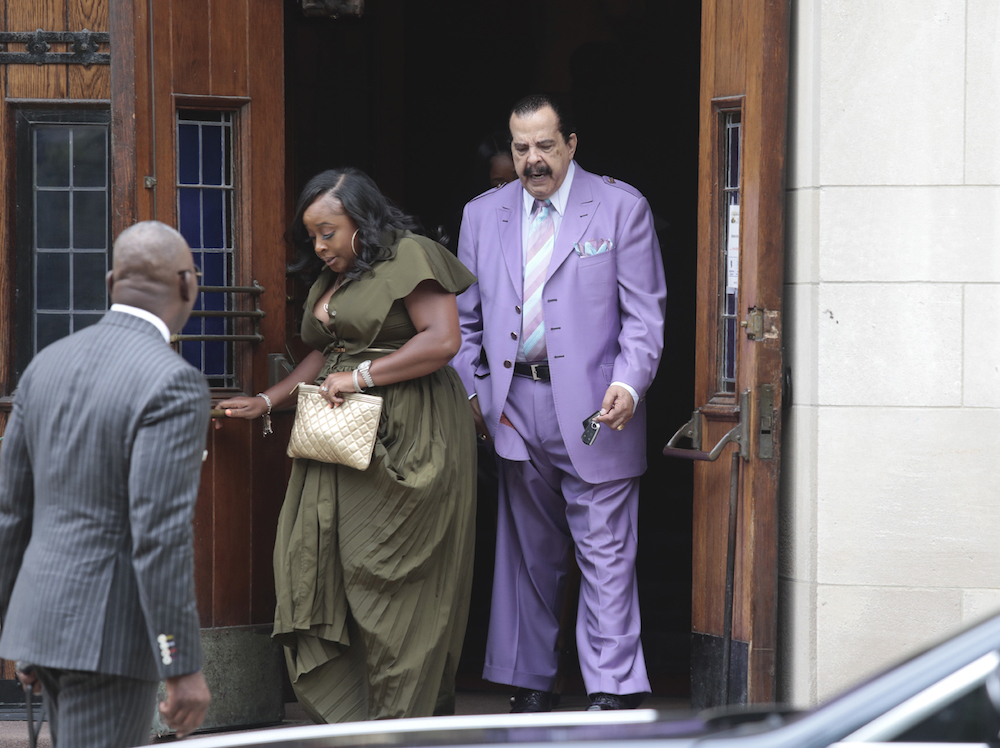 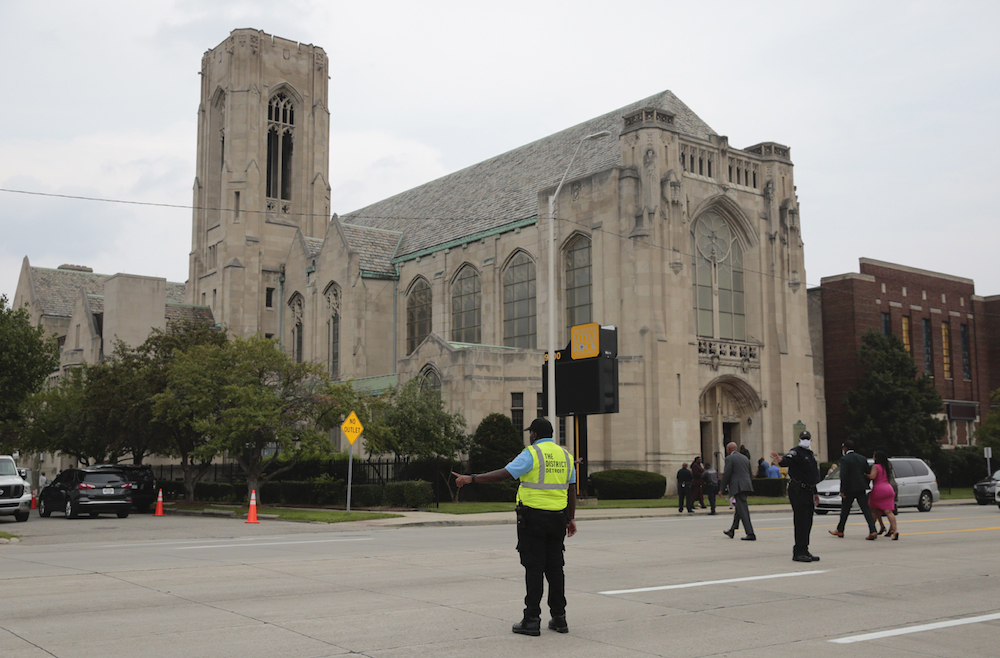 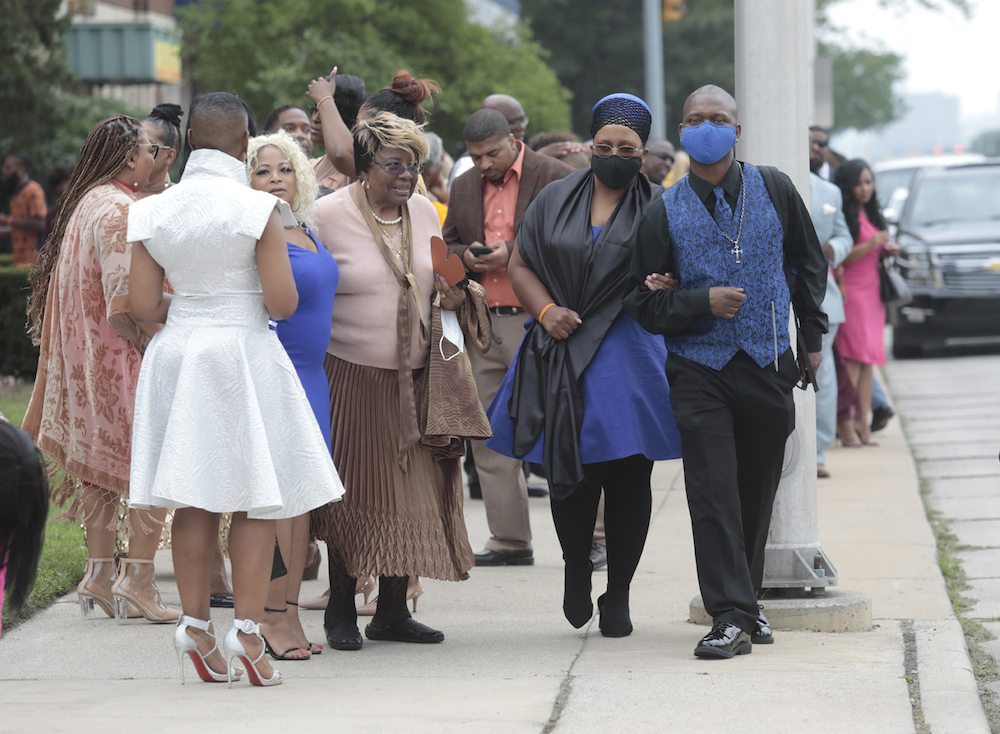 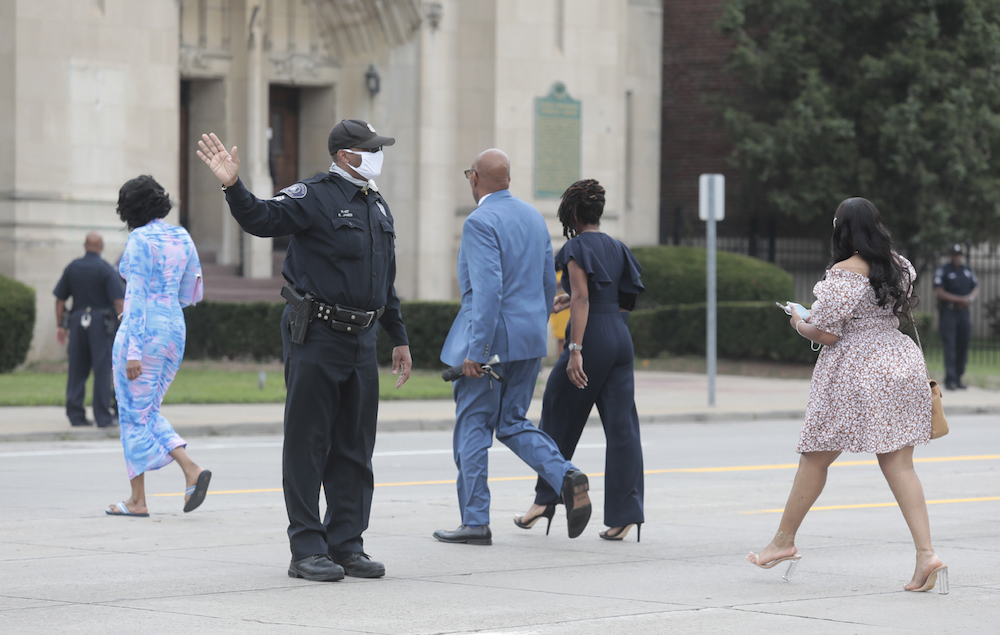