Rep. Jewell Jones' latest embarrassment -- a $221 campaign expense entry at a Dearborn topless bar -- shows that "he seems intent on digging himself into an ever-deeper hole," an influential Lansing journalist posts Thursday. 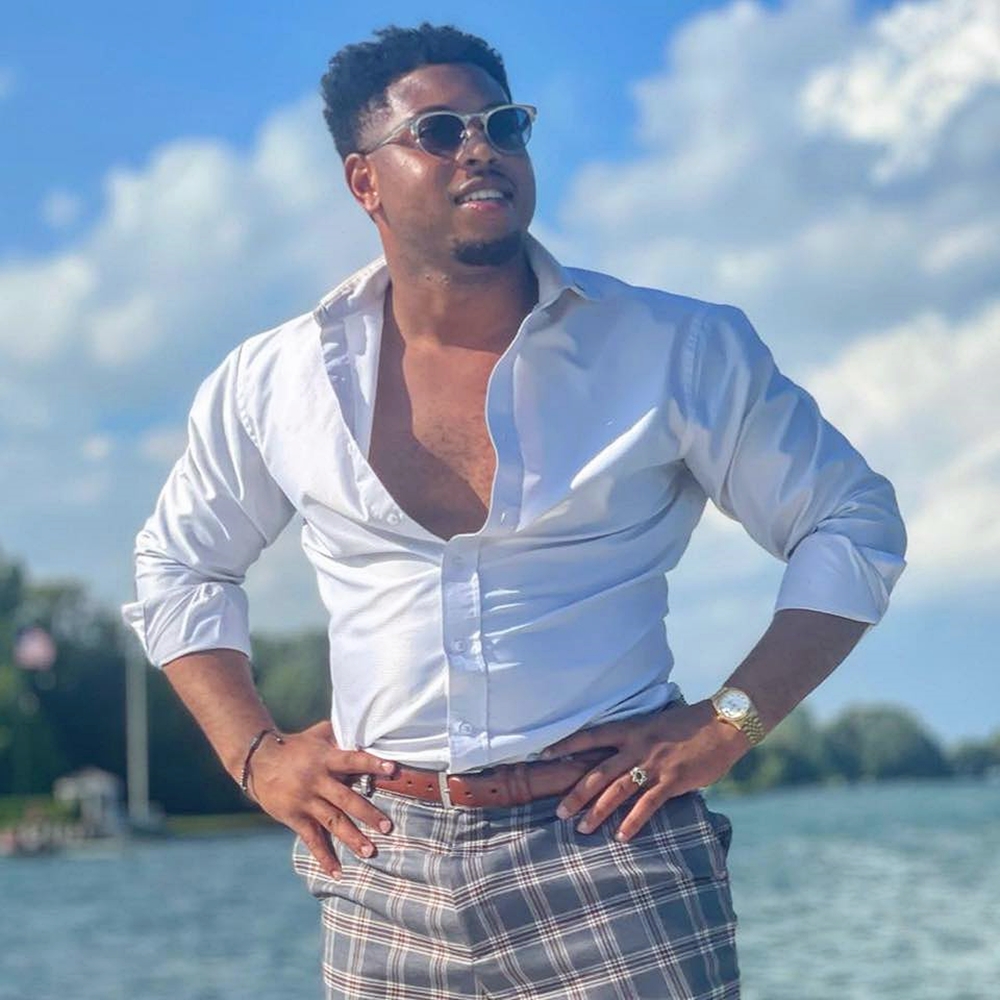 The state's youngest legislator, an Inkster Democrat, "has undermined his credibility at the Capitol" since getting arrested after running off the road in Livingston County three months ago, writes Zach Gorchow, executive editor and publisher at Gongwer News Service. His blog commentary, headlined "The Jewell Jones Fiasco, #HOLLA," is outside the site's paywall.

"Jones is merely one in a long line of legislators who have made the huge mistake of getting behind the wheel after drinking," Gorchow notes. But the 26-year-old spirals into "this ongoing mess" by violating bond conditions, missing payments for an alcohol-monitoring tether and submitting a campaign expense claim that "sounds patently absurd."

The longtime capital observer describes the Metro Detroiter's behavior as "a series of bad choices and an apparent disinterest in taking his mounting problems seriously."

This may make donors think twice about donating to any future campaign by state Rep. Jewell Jones. 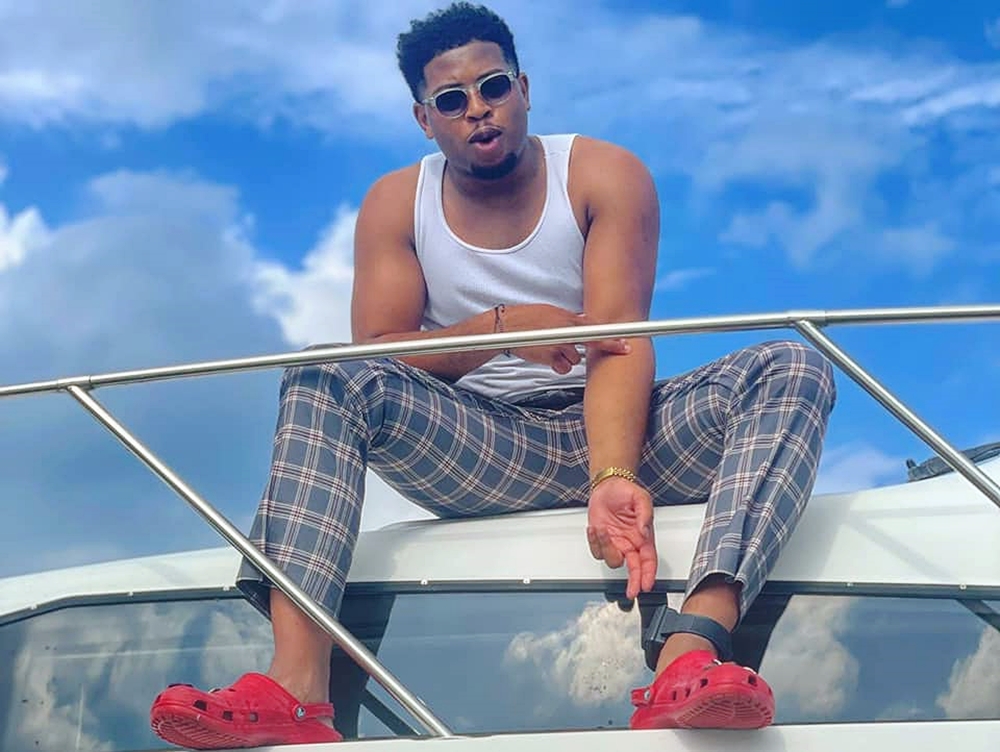 Jewell Jones poses in June with a court-ordered monitoring tether on his left ankle.

The 26-year-old Democratic lawmaker, who has represented Inkster since 2017, reported spending $221 from his political account at a Dearborn topless dancing club March 8 for a "constituent meeting" to discuss "potential economic projects," The Detroit News reports, citing a campaign disclosure filed Sunday.

In a phone interview, Jones described the Pantheion Club, the venue of the meeting, as a "lounge" and said he wasn't sure if it was a strip club before the phone call became disconnected.

A Twitter account using the name Pantheion Club describes it as "the oldest and most established gentlemens (sic) club in Michigan." ...

"We have (to) meet people where they're at some times ... #HOLLA," Jones said in a text message after the interview. 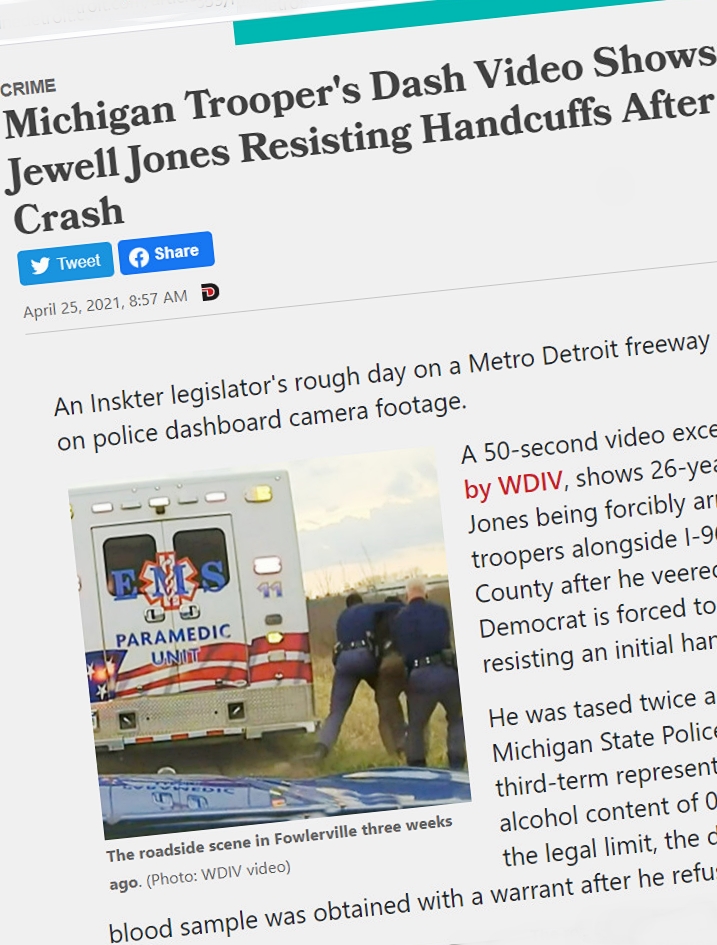 Last week, he was ordered to pay $1,000 for failing to keep up-to-date on alcohol-monitoring tether payments, which led a court vendor to shut it off.

Jones was arrested April 6 --  after weaving on I-96 before pulling off the shoulder and into a ditch. He was videotaped struggling with state troopers after the crash. His blood alcohol content was 0.19, more than double the legal limit of 0.08.

He awaits trial on four felony counts of resisting, assaulting and obstructing a police officer and four misdemeanors (driving with extremely high blood alcohol content, operating while intoxicated, reckless driving, possession of a weapon while under the influence of alcohol).