Whitmer raises a record $8.6 million this year for second-term campaign, thanks partly to a quirk

That's because Michigan officeholders facing recalls are freed from donor limits covering regular elections. So she can collect unlimited amounts, rather than capping individual donations at $7,150 each per election cycle. 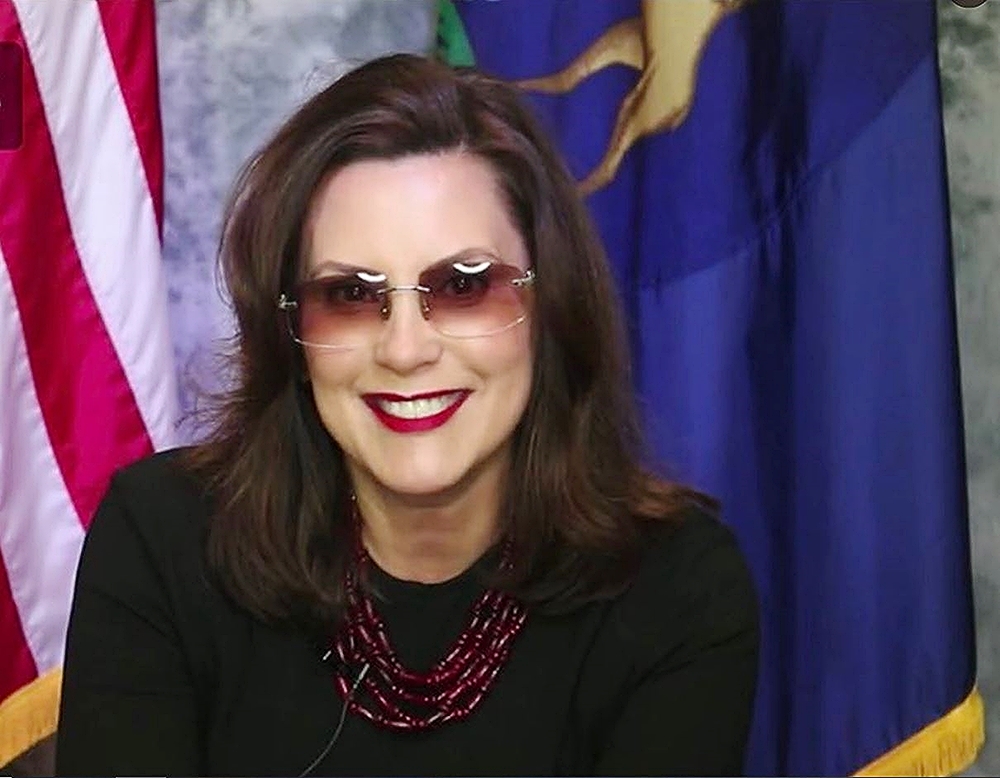 Whitmer's campaign to win a second term in 2022 raised about $3.4 million more since January than normal limits would allow, according to a Monday disclosure filing reported on by Craig Mauger of The Detroit News.

The current governor's new report shows she's raised more than $100,000 each from 11 different donors. The numbers point to her rising national profile amid the COVID-19 pandemic and the battleground status of Michigan, a state Democrat Joe Biden won by 3 percentage points in 2020.

Whitmer reported raising $8.65 million in 2021 as of July 20, a record amount for a Michigan candidate for governor at this point in an election cycle. Over the entirety of 2013, the year before his reelection bid, then-Gov. Rick Snyder reported raising $5.08 million.

The Democratic governor's top 16 individual donors gave at least $1.8 million, according to the Secretary of State filing scrutinized by Mauger.

That's about $1.74 million more than those 16 donors would have been able to give under the normal contribution limits.

Her ammunition stockpile for political ads, staff and travel presents a formidable hurdle for Republican challenger James Craig of Detroit, who formed a fundraising committee this month and plans to make his candidacy official by late summer.

Every grassroots conservative in MI should turn up the heat on the various Recall Whitmer activists to pack it in now. They're not going to succeed, and they're strengthening her by the day. They knew this could happen. It is. Enough.