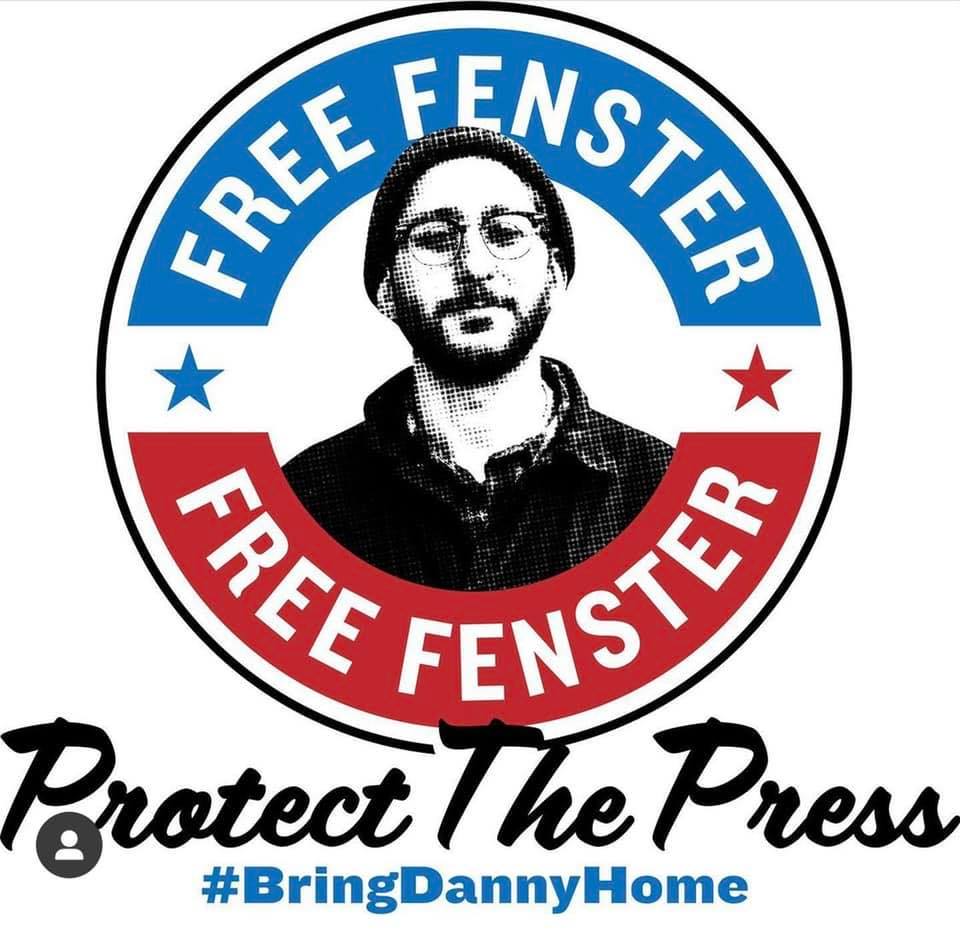 Family, friends and supporters nationwide display this logo on signs and shirts.

Metro Detroit journalist Danny Fenster, who has been imprisoned in Myanmar for 71 days, is faring relatively well mentally while dealing with some continuous Covid sypmptoms in a prison faced with a major outbreak of the virus, his father tells Deadline Detroit after talking to his son by phone Sunday evening.

"He reads a lot. I don't know how he does it," says Buddy Fenster of Huntington Woods, who was on the call with his wife, son and Danny's wife. "He's showing a real mental toughness, which I'm envious of. It's really hard."

When the family last spoke with him nearly a month ago, Danny said he had a fever, congestion and loss of smell and taste -- possible Covid signs. He still feels very lethargic and foggy.

Danny's wife, Juliana, has been dropping off parcels with essentials, including over-the-counter medicine. On Sunday he requested a "squash ball or tennis ball to throw against the wall to kill time."

"We just enforced the importance of staying mentally and physically strong, and let him know we're working on getting him out," said his mother, Rose Fenster. 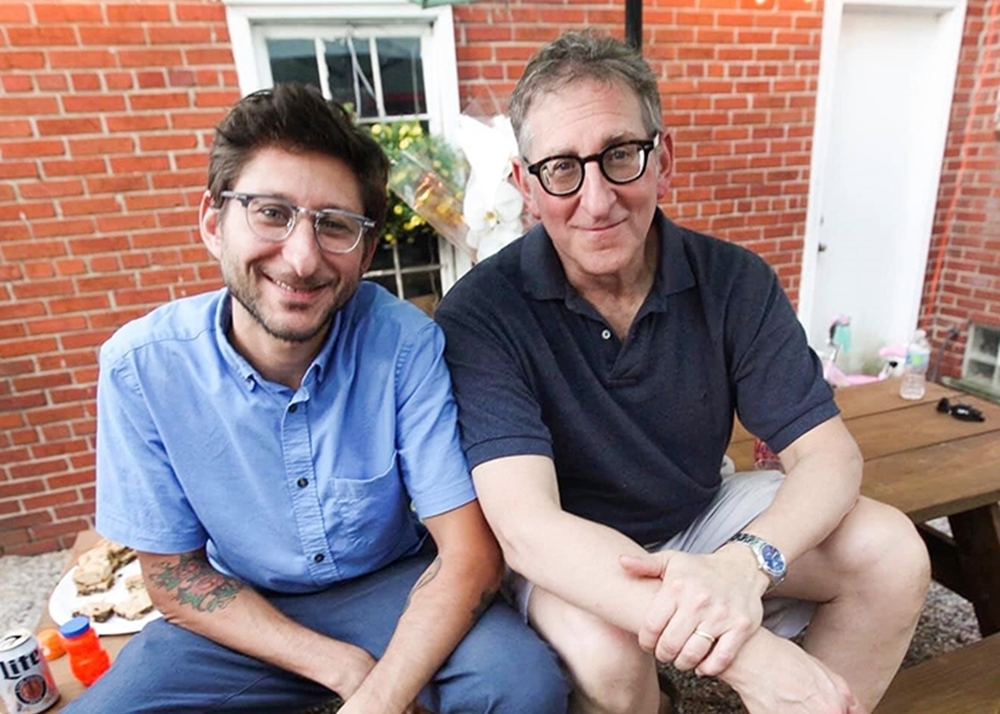 Danny and Buddy Fenster in 2015. (Photo from family)

The 37-year-old managing editor of Frontier Myanmar magazine was arrested by the military as he prepared to board a plane to Metro Detroit to see family. Generals took over the Southeast Asian nation in February.

He told his family he's disappointed about missing birthday celebrations, and asked about Nathan Maung, a journalist with American and Burmese citizenship who was in the same prison for about three months before the criminal charges against him were dropped and he was released in mid-June.

Danny has had four brief hearings, with a fifth scheduled next Monday. He hasn't been charged with a crime.

"He just said 'damn, I just want to get out of here,'" his father said, explaining that the captive sleeps on a wooden pallet-like bed.

"By the tone of his voice he sounded like he's keeping it together and prepared for a little more time there. But we're not prepared for any more time."