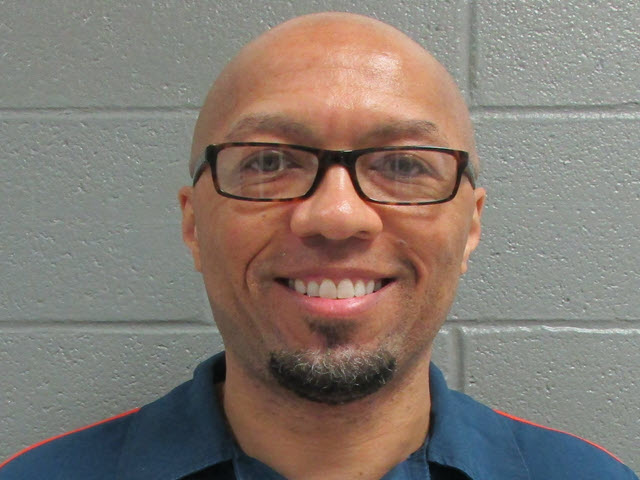 Ex-Detroit City Council President Charles Pugh, sentenced to 5½ to 15 years in prison in 2016 for having sex with a minor, is expected to be freed around Dec. 22, the earliest parole date possible, according to the Michigan Department of Corrections.

Under release conditions approved by the Michigan Parole Board, Pugh will be on parole for two years, register as a sex offender, have no contact with a minor without permission and wear a tether for at least six months, said Chris Gautz, a spokeman for the state prison system.

Pugh, 50, is at the Bellamy Creek Correctional Facility in Ionia. He'd be released June 22, 2031 if he served his full 15 years, state records show.

The sentence stems from a 2016 plea deal in which he admitted having illegal sex with a teenage boy under the age of 16.

The victim was 27 in 2016 when he filed a complaint with the Detroit Police Department alleging he was molested multiple times in Pugh's apartment when he was 14. The man says he met Pugh at his then-workplace, Fox 2, during a trip with a theater group. Pugh was a reporter at the station.

Separately, in 2015, a 20-year-old man successfully sued Pugh in U.S. District Court in Detroit for $250,000 in a sexual grooming lawsuit. The accuser was a high school senior at the time of the allegations. He said he met Pugh at the Charles Pugh Leadership Academy program at Detroit Public Schools in 2012 when he was 17 and Pugh was council president.

Pugh was a weekend anchor at WJBK in Detroit for 10 years before resigning in 2009 to run for Detroit City Council. He won election but vanished and left town in 2013 after allegations surfaced about him having sex with the student.

Attorney Bill Seikaly of Farmington Hills, who represented the ex-student in the grooming lawsuit, is troubled about this year's release.

"My concern is about Pugh being released if there's insufficent rehabilitation," he told Deadline Detroit on Tuesday. "There's no doubt in my mind that Charles Pugh appeared before the parole board as earnest and sincere. That's one of his great traits. Unfortunately, his appearance and behavior have seldom aligned with one another."

"Unless he has received intense counseling to deal with his obsession to be sexually involved with younger people, I remain concerned. I've interviewed many of his victims and I know the devastation that his behavior has caused."