The email to parents and community members of Birmingham Public Schools Wednesday was rueful and to the point: 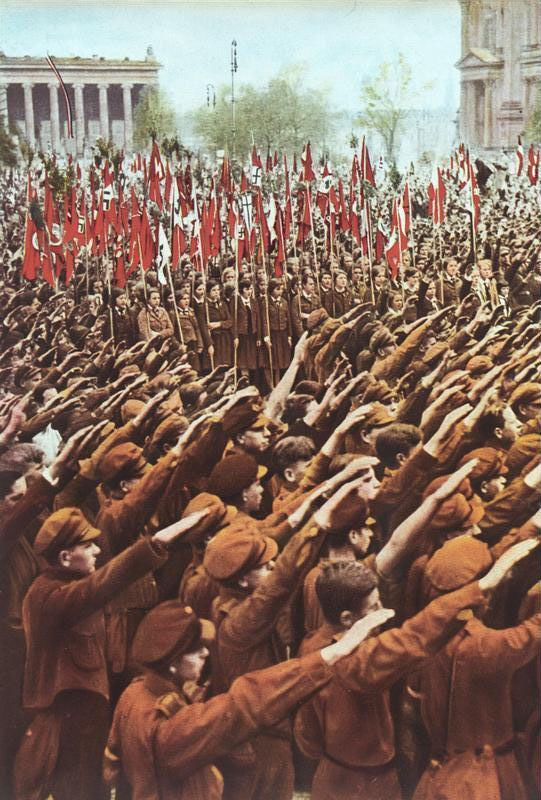 "Last evening at our regular Board of Education meeting, a member of the audience gestured and uttered a Nazi salute after an individual made public comment."

During the meeting there was intense debate among parents over students wearing masks in the classrooms. The district had announced the day before that masks would be required at the start of the school year given high Covid-19 transmission rates in Oakland County, with the decision to be revisited in November.

A white middle-aged man made the gesture toward Suzanne Busdiecker, who is Jewish, and two African-American women. The group attended the meeting to applaud the masking rule and two of them had just finished addressing the board.

"It's a hate crime and it happened on school property," said Busdiecker, a mother of a student entering middle school after a year of virtual learning. "I'm not taking it lightly."

Busdiecker, however, questioned their response, noting that although officers said they'd instructed the man to leave, he lingered. She also said she felt they were trying to downplay what happened. After interviewing the man, officers told her he made the gesture to liken the masking rules to fascism.

She also took issue with the district's response, which she says did not commit to removing him from further meetings.

"There's no consequences to him whatsoever and I feel like if you don’t nip this in the bud it allows for these kind of things to take place," she said. "Something needs to be done."

A similar incident recently occurred at a school board meeting outside Pittsburgh.

The district did not immediately respond to a request for comment.