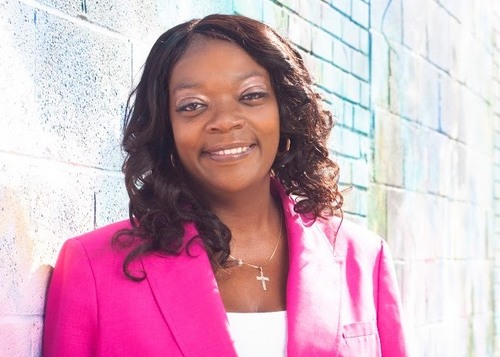 A recent FBI raid on the home of Detroit Council member Janeé Ayers appears to have hampered her re-election prospects, with a new poll finding she's slipped to third place in her citywide race after finishing first in the August primary.

In the four-way race for two at-large seats, the Target-Insyght survey of 400 likely voters shows Ayers now slightly behind Coleman Young Jr. and Mary Waters, a former state representative with her own past ethics issues. Young Jr. had 30% of the vote, Waters had 24%, Ayers had 19% and Nicole Small had 15%.

Ayers' home was raided by the FBI on Aug. 25, several weeks after her colleague, Andre Spivey, was charged with conspiracy to commit bribery. The ongoing corruption probe also resulted in searches on the homes of Ayers' chief of staff and Councilmember Scott Benson and his chief of staff. The investigation is believed to pertain in part to towing, an industry Ayers recently went to bat for during a debate over new regulations proposed by city council.

In 2010, as part of a separate public corruption probe, Waters pleaded guilty to a misdemeanor after admitting she accepted a $6,000 Rolex watch as compensation for helping a businessman.

The survey conducted six weeks from the Nov. 2 municipal elections also finds Detroit Mayor Mike Duggan with a substanial lead in the race against Anthony Adams, holding 60% of the vote to Adams' 22% and 18% of voters undecided. Nearly half of voters, 46%, meanwhile say they have no opinion of Adams or have never heard of him.

Incumbent Janice Winfrey has a substantial lead in the clerk's race. The poll found 58% of voters would elect her to a fifth term while 27% preferred Denzel McCampbell. 15% were undecided.