Teen fugitives: 2 escapees in Oakland include 1 charged in drive-by shooting

A pair of teenage detainees slipped out of Oakland Village in Pontiac last weekend, police say. One faces charges in a spring shooting that wounded three people. 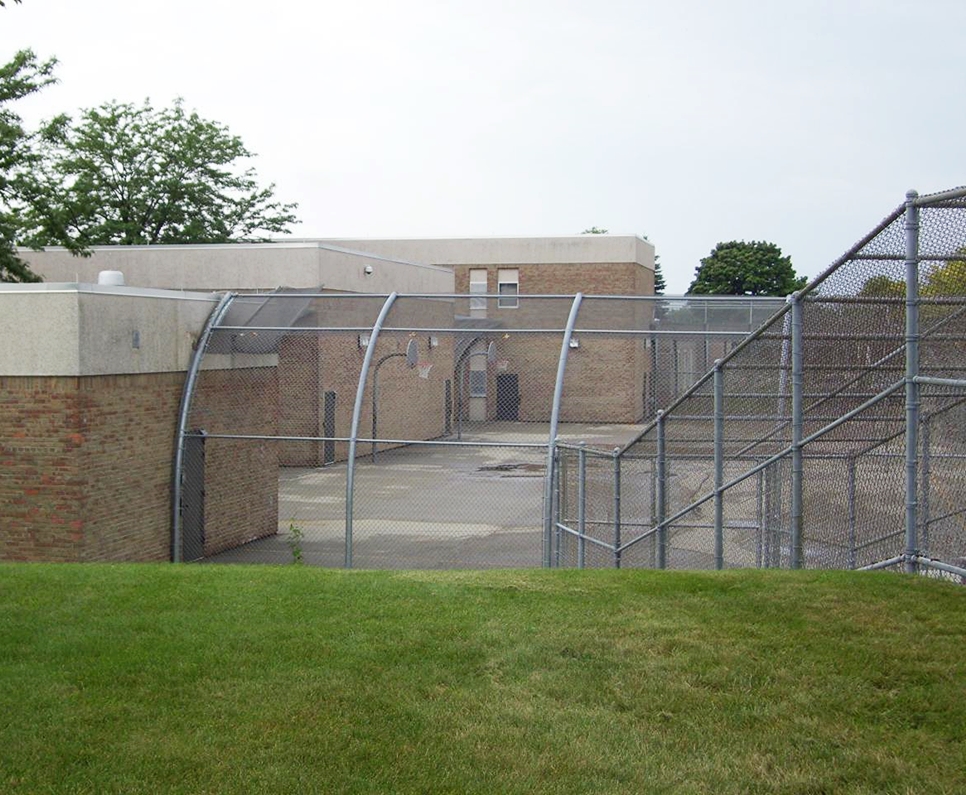 The Detroit News posts these details:

The Oakland County Sheriff’s Office was notified Sunday night by detention center staff that a 16-year-old, who is charged with multiple counts of assault with intent to murder, and a 15-year-old had escaped from the facility on Telegraph Road just south of Dixie Highway. ...

Oakland County prosecutors had charged the 16-year-old in a juvenile petition with three counts of assault with intent to murder in connection with a March 21 shooting. ... The 15-year-old is ... accused of stealing his aunt's car and allegedly hitting several vehicles [in Pontiac on May 17] before fleeing.