If this is a signal of what to expect if Grand Rapids-based Spectrum Health is allowed to rescue Beaumont Health from further decline, maybe the takeover isn’t quite as ill-advised as I thought.

In a company video posted on Vimeo Thursday, Beaumont CEO John Fox disclosed that Beaumont plans to spend “significant dollars” to embark on a three to five-year plan to expand the health system’s private bed capacity. He said the expansion would involve “a lot of local planning in terms of where these bed towers are located,” which seemingly indicates that Beaumont is planning to expand its real estate footprint.

Fox didn’t disclose how much Beaumont will spend to fund its real estate expansion. Private rooms are increasingly critical during the pandemic because shared rooms significantly increase the number of medical staff and guests entering, thereby increasing the risk to both patients. 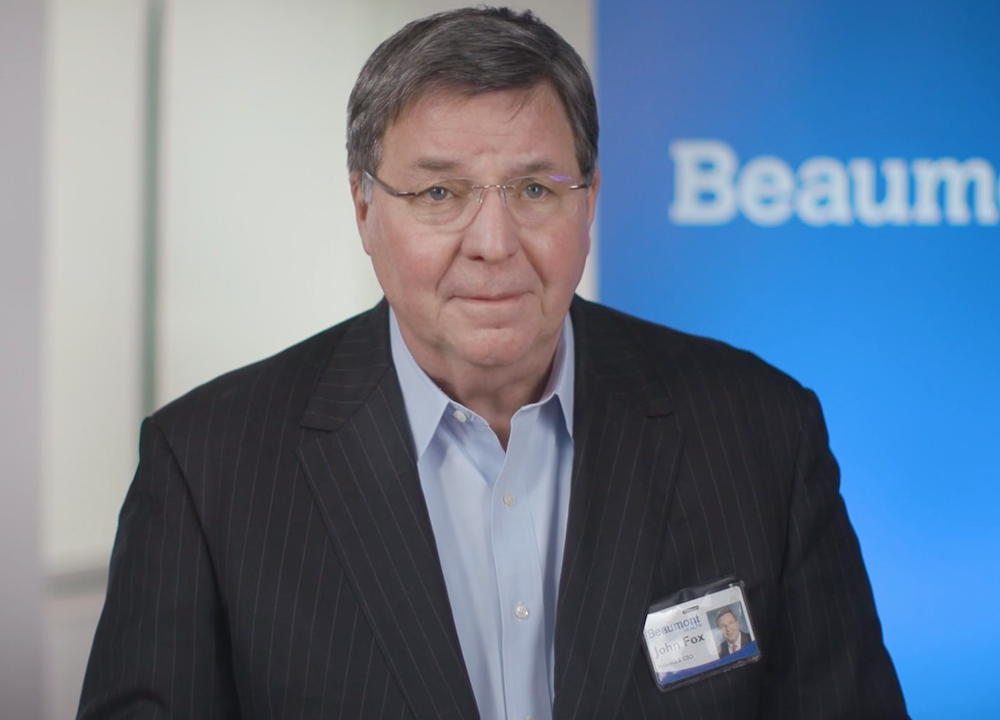 Fox said Beaumont’s lack of private rooms is a “large critical area that has haunted us for decades.” He said a “comprehensive” expansion plan would be finalized by year-end.

Fox also disclosed that Beaumont has earmarked $40 million to purchase state-of-the-art beds, some of which are already being delivered.

It seems unlikely that Beaumont would embark on a major expansion without the input and signoff of Spectrum, which is awaiting regulatory approval to take over the faltering Southfield-based hospital system. The expansion is a promising sign that Spectrum is willing to commit money and resources to expand and upgrade Beaumont’s facilities and reverse the decline the hospital system has suffered from Fox’s extensive cost-cutting during his seven-year reign.

Although Spectrum and Beaumont have characterized their combination as a merger, Spectrum is effectively taking over Beaumont. Most of Fox’s senior management team has departed, and he’s expected to leave once the takeover is completed and he receives the millions of dollars likely owed to him under his golden parachute agreement.

Despite the pandemic, which has forced Spectrum to call for military assistance to support its flagship hospital, CEO Tina Freese Decker recently disclosed that she’s been focused on integrating Spectrum and Beaumont, creating Michigan’s biggest hospital system as well as the biggest employer.

Spectrum’s takeover must be approved by Michigan Attorney General Dana Nessel and the Federal Trade Commission. With regards to healthcare, Nessel is a do-nothing attorney general who has stood idly by as Fox drove Beaumont into the ground and is expected to rubber stamp Spectrum’s takeover. The FTC has a backlog of merger applications, and it could take months before it decides on the Spectrum/Beaumont deal. The FTC’s approval isn’t certain, as President Biden has asked the agency to be more critical of mergers. Studies show that when hospitals combine, healthcare prices increase while patient quality declines.

What’s notable about Fox’s disclosure is the seeming priorities of Spectrum compared to Advocate Aurora, the Chicago-based hospital system that Fox tried to give Beaumont away to in June 2020 under terms so obscenely favorable to Advocate Aurora, he couldn’t pull it off. Among the benefits of the deal Fox trumpeted was a $1 billion commitment to move the William Beaumont School of Medicine from Oakland University to Beaumont’s flagship Royal Oak campus and a significant increase in technology spending.

Financially, the pandemic was very good to Beaumont, as the hospital system pocketed an additional $1 billion for its $2.5 billion reserve kitty while furloughing and terminating hundreds of employees.

In his video, Fox disclosed that none of the monies for the planned expansion are being diverted from funds to deal with Beaumont’s chronic staff shortages that have forced the closing of wards because there isn’t sufficient medical staff to cover them. Fox disclosed that Beaumont has “extensively expanded” its use of nurse staffing agencies, which could exacerbate already poor morale among its nurses.

Nurses employed by staffing agencies are paid more than staff nurses performing the same functions. Fox has blamed the pandemic for Beaumont’s HR problems, but the issues predated Covid. Beaumont spent nearly $2 million on union busters when nurses at the Royal Oak hospital attempted to organize in 2019. 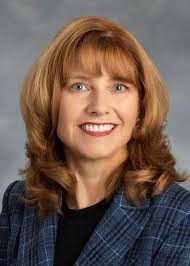 In his video, Fox was wearing a pinstripe suit jacket, not his trademark blue blazer. He didn’t address staff as “folks” as he’s repeatedly done in the past and he looked more relaxed and rested than in previous videos.

A responsible attorney general would have removed Fox, board chair Julie Fream, and the other Beaumont directors who stood idly by a long time ago. That Fream will serve as chair of the board overseeing a combined Spectrum and Beaumont is a disgrace and underscores Michigan’s poor leadership.