Kalamazoo chiropractor Garrett Soldano, a Republican political newcomer with visions of unseating Gretchen Whitmer in November, describes himself as a "family man, proud Catholic ... and the author of 'God’s True Law, a parent's guide to raising successful children.'"

He's also an abortion rights opponent who's "always going to fight for life," as he said recently  in a 32-minute video podcast segment of "Face the Facts." Soldano used the right-wing platform to tell why he's against ending pregnancies even in cases of rape.

"They don't know that little baby inside them may be the next president, may be the next person that changes humanity," the novice campaigner tells correspondent April Moss as they appear on screen from remote sites. Moss is known locally as a former CBS Detroit weathercaster who was fired last June after publicly blasting her employer's Covid testing and masking policies.

She nods wordlessly during a 90-second excerpt of the Michigan Republican's remarks, tweeted Monday night by the newsroom at WCPT of Chicago, a progressive talk radio station:

Garrett Soldano, a GOP candidate for governor in Michigan, says we must inspire women who have been raped to understand how heroic they are in giving birth and see that "God put them in this moment."

They don't know "that baby inside them may be the next president." pic.twitter.com/uVVqX2G54S

♦ Update: The video clip has been watched 743,000 times by Tuesday evening and prompts a Washington Post article nine hours after this one.

The Kalamazoo politician tees up the spiel with what he calls "a great personal story from one of my mentors," an adoptee who reportedly learned that his mother was "gang-raped in a subway train station by five guys." The kicker: "She had the courage to deliver him."

Then comes the part where music would swell in a campaign commercial: "How about we start inspiring women in the culture to let them understand how heroic they are and how unbelievable they are. That God put them in this moment. ... We must always, always protect that [fetal] DNA and allow it to have a voice."

On Tuesday morning, the governor tweets:

Abortion is a fundamental right. I will stand in the way of any attack on Michiganders' ability to access that care.

A day earlier, Soldano's call for "inspiring" pregnant rape victims inspired condemnation from an aide to the governor, as well as others.

Ron Owens of Ferndale, political director the second-term campaign, condemns "absolutely disgusting and dangerous comments from GOP gubernatorial candidate Garrett Soldano." His reaction on Twitter adds: "Unfortunately, he's not the only one with extreme views like this -- every candidate in the GOP primary has said they will undermine a woman's right to choose."

Rodericka Applewhaite, a Michigan Democratic Party senior communications adviser," characterizes Soldano's comments as "beyond outrageous" and adds in a tweet: "Nearly 80% of Michiganders think abortion should be regulated by law or left as a decision between a woman and her doctor. Garrett Soldano is too extreme for Michigan."

Lansing journalist Susan Demas, editor of Michigan Advance, a news site, calls the video "one of the creepiest things I've ever seen." 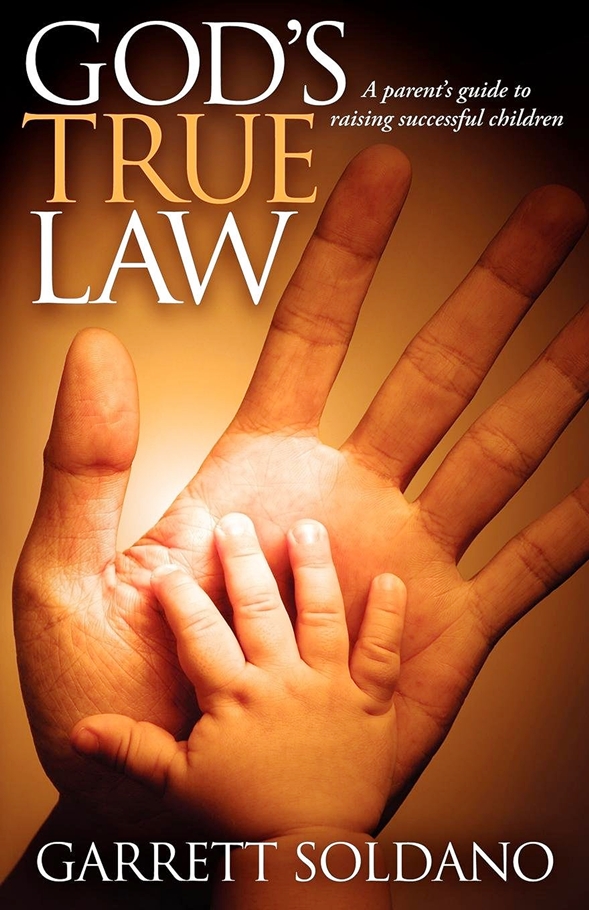 For Soldano, opposing rape victims' abortions is part of a campaign "guided by our shared conservative values and faith in our Creator," as his site lays out:

There is no issue more important than protecting the right to life. . . . It's bigger than politics. It's about our fundamental values as human beings.

As governor of Michigan, I will do everything in my power to protect life and push back against the abortion lobby in Lansing and President Biden's radical anti-life agenda.