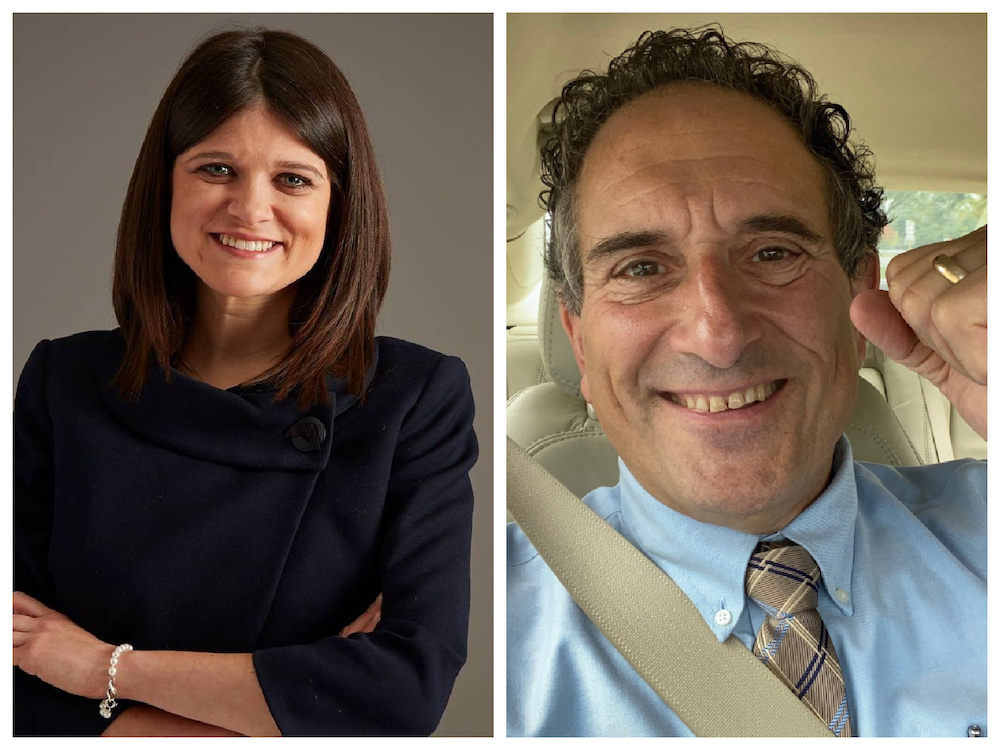 The two, first elected in 2018, each have 41 percent support, with 18 percent undecided. The Feb. 1-3 poll by Target Insyght of Lansing involved 400 likely primary and general election voters and has an error margin of plus or minus 5 points.

Levin, 61, currently represents the 9th Congressional District and Stevens, 38, is in the current 11th. Following the redrawing of districts, both decided to run in the new 11th Congressional District. It includes the southern half of Oakland County, excluding Southfield, Rochester Hills and most of Novi. The district is about 54-percent Democratic. 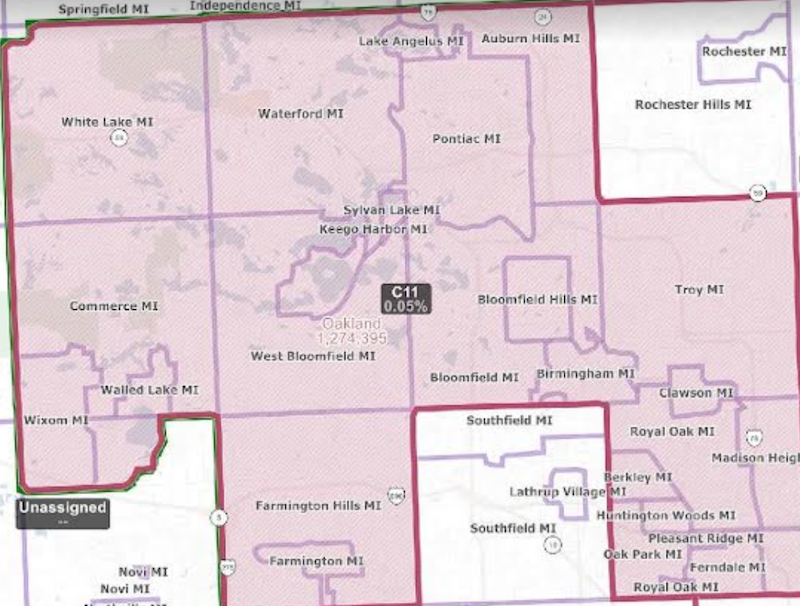 "Despite being tied, Andy Levin leads among key demographic groups that are generally key to victory in Democratic primaries," said Target Insyght Executive Director Ed Sarpolus, who conducted the survey. He noted that Levin has a commanding lead among women, who make up a large voting block in the Democratic primary.

Results show that Levin, the son of the retired Congressman Sander Levin and the nephew of the late Sen. Carl Levin, has better name recognition. Only 21 percent say they're not familiar with him compared to 31 percent for Stevens.

The most fertile parts of the district to go after undecided voters is in Farmington (41 percent), Troy (61 percent) and Pontiac (41 percent).

There are plenty of undecided voters, but "Haley has to work harder to get them because of Levin's name recognition and the region's history of being represented by the Levin family," Sarpolus said.

He also said Stevens has less time to campaign to close the gap among seniors because more tend to vote absentee ballot before the actual primary date.