Kicks showoffs and collectors lined up Friday morning for the opening of Two18 on Gratiot Avenue opposite Eastern Market. It's the second store from Roland ("Ro Spit") Coit, who runs Burn Rubber in Royal Oak. 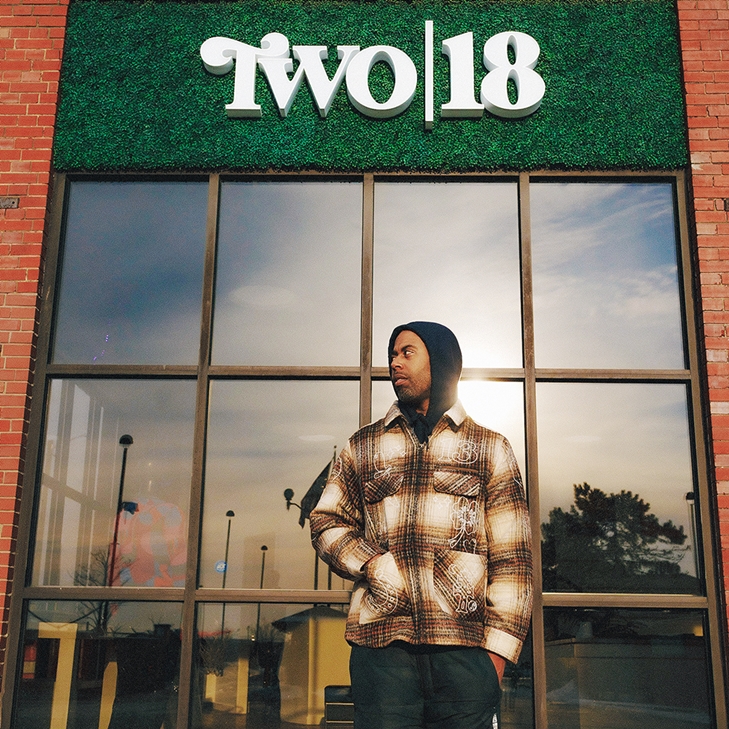 This sneaker and streetwear entrepreneur branches out.

His Detroit debut started with two limited-edition releases: a women's Nike Air Force 1 Serena "Summit White" design before the 11:45 a.m. ribbon cutting, and then sales of a LeBron 9 "Big Bang" model. In addition, "there will be special shock drops throughout the day," Coit posts.

The Burn Rubber spinoff is at 1400 E. Fisher Freeway Service Drive, across the pedestrian bridge from Eastern Market. Hours will be noon-7 p.m. Monday through Thursday, noon-8 p.m. Friday and Saturday, and noon-5 p.m. Sunday.

"This is the birth of something special," the 42-year-old owner says on social media. He told Alex Washington of Metro Times:

For years, Burn Rubber has cemented itself as one of the must-know establishments in Detroit sneaker culture. On a larger scale it's one of the few Black-owned sneaker stores in the world. 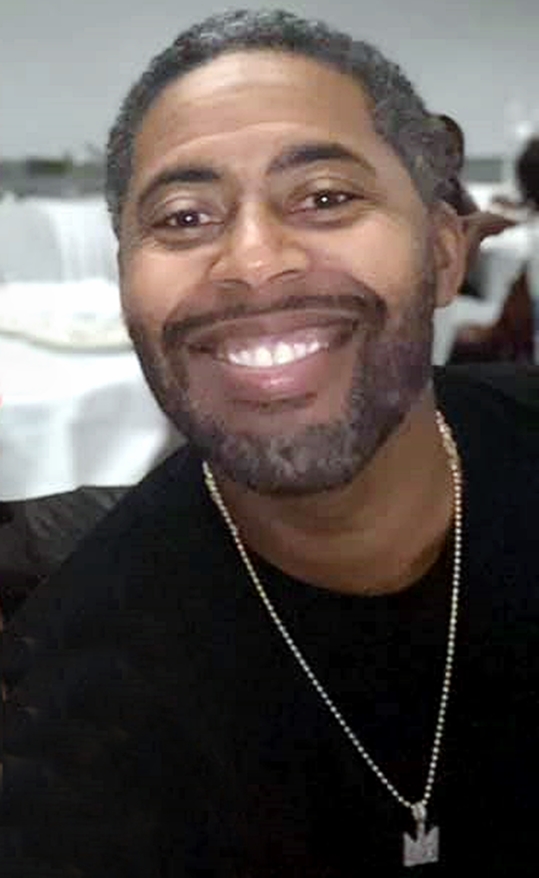 Coit bought that business with Rick Williams in 2007, three years after its founding. It has evolved into "a staple in the sneaker and streetwear culture in Michigan," the footwear boutique's website says, accurately. As it grew, the retailer moved from Fourth Street to North Main Street. 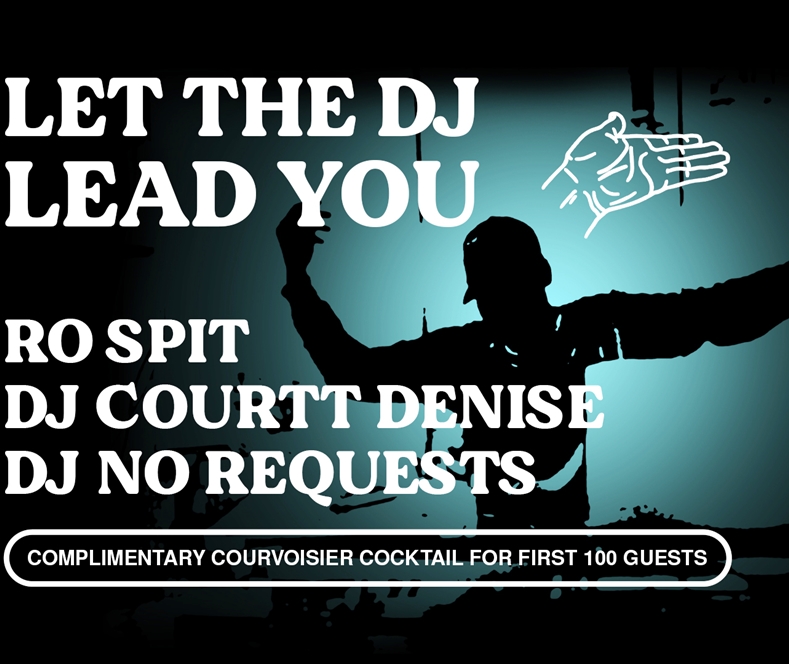 Coit follows Friday's first day of Detroit sales with festivities at Willis Show Bar, 4156 Third Ave., where he'll spin with two DJs at a 10 p.m. dance party. Amission is $8, with booths available for $65 to $105 (tickets here).