The Trucks are Gone from the Ambassador Bridge, but Some Protesters Remain 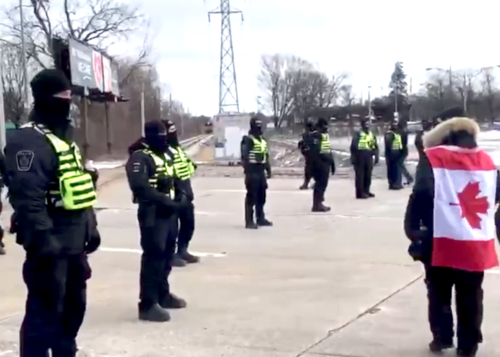 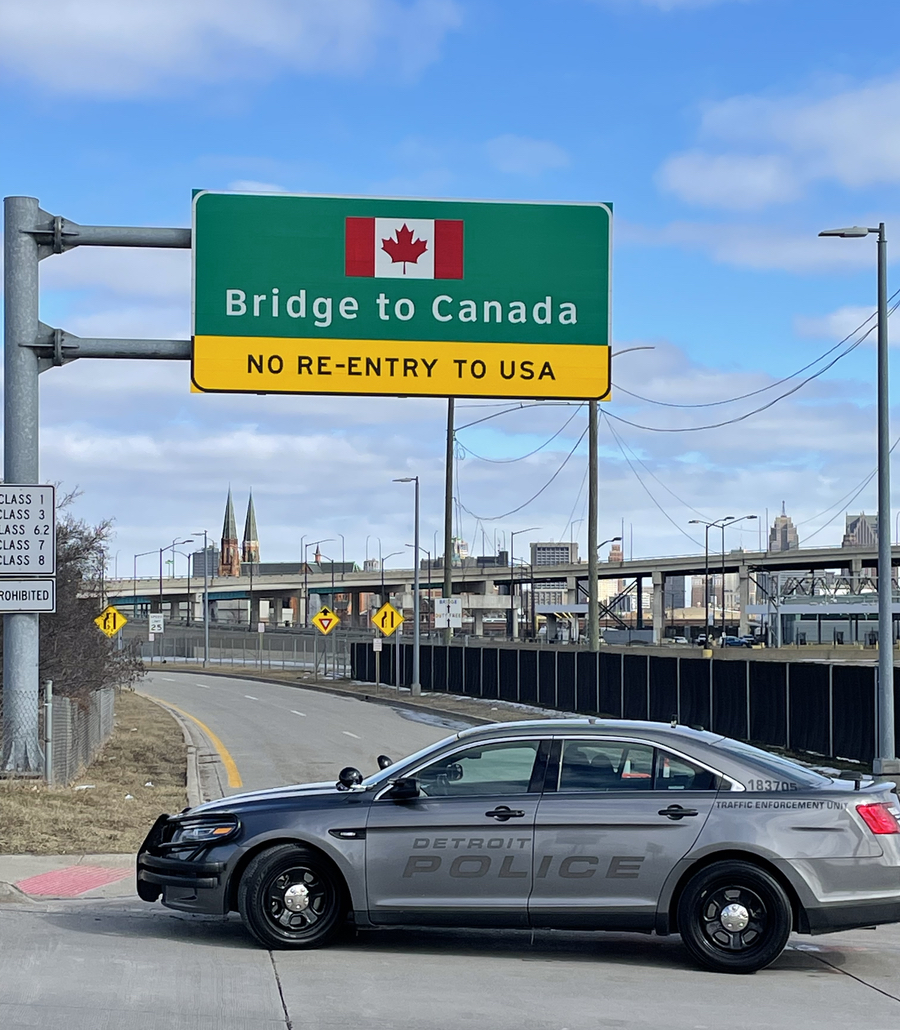 ► Saturday afternoon updates: As noon approached, the pickup and semis were gone from the Ambassador Bridge, but hundreds of demonstrators remained on foot to  protest despite the large police presence, the Detroit Free Press reports.

The bridge remained closed for traffic. So far, things have been peaceful.

Active enforcement in relation to parking in the area of the protest is commencing. Vehicles are being ticketed and towed.

► Update, Saturday morning: Canadian authorities have begun enforcement of an Ontario judge's order to use police action to unclog the Ambassador Bridge blockade.

In a tweet after 8 a.m. this morning, the Windsor Police stated:

The Windsor Police & its policing partners have commenced enforcement at and near the Ambassador Bridge. We urge all demonstrators to act lawfully & peacefully. Commuters are still being asked to avoid the areas affected by the demonstrations at this time.

Fox 2 reports that so far the removal of protesters has been peaceful. WDIV reports that many demonstrators drove away from the Ambassador Bridge as scores of police approached.

Twitter users are posting videos of the protest clearance, which appears to be proceeding peacefully. One shows police slowly advancing in a line, without nightstick or riot shields.

On Friday, an Ontario provincial judge granted an injunction to end the protest at 7 p.m., but those blocking the bridge remained defiant.