Laura Cox, an ally of Donald Trump who led the Michigan Republican Party from 2019-21, is directed to give subpoenaed documents to a U.S. House special committee by next Tuesday and to show up for a legal deposition March 8. 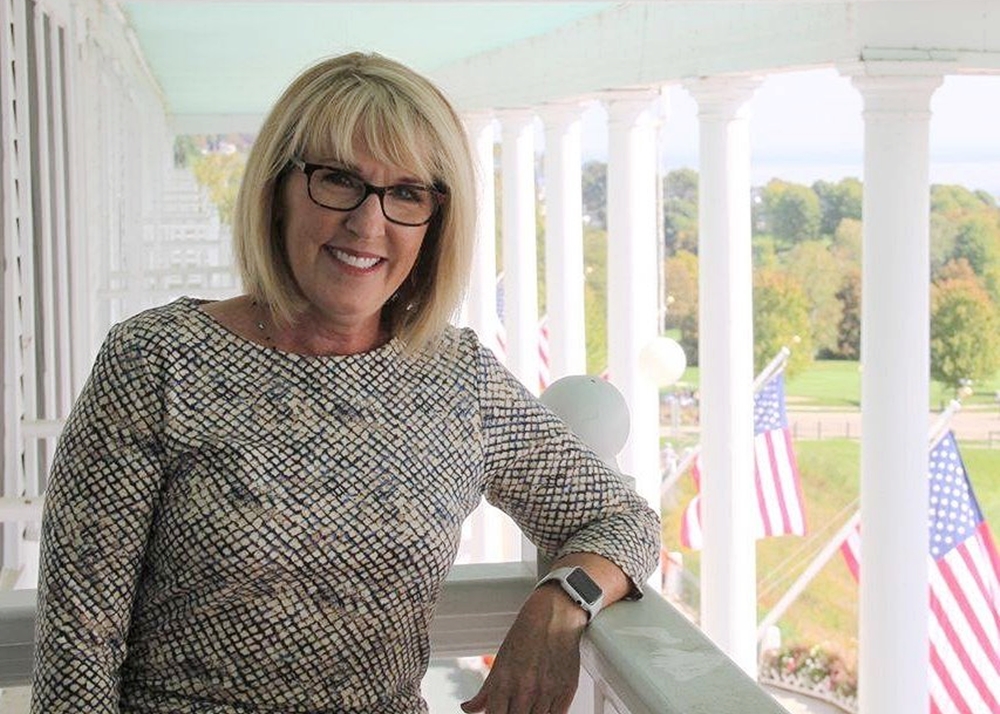 Laura Cox of Livonia was a federal agent before switching to politics. (Photo: Facebook)

She's the third Michigan woman summoned by the committee investigating the U.S. Capitol takeover Jan. 6, 2021 and other efforts to block certification of Joe Biden's election win.

The Select Committee to Investigate the January 6th Attack on the United States Capitol says Tuesday that it sent subpoenas to Cox and five others "who had knowledge of or participated in efforts to send false 'alternate electors' for former President Trump in states carried by President Biden to the Joint Session of Congress on January 6th, 2021, or to otherwise delay or interfere with the certification of the legitimate 2020 election results."

"We expect these six individuals to cooperate ... as we work to tell the American people the full story about the violence of January 6th and its causes."

Cox, a former state representative (2015-19) from Livonia, is subpoaed because she "reportedly witnessed Rudy Giuliani pressure state lawmakers to disregard election results in Michigan and say that certifying the election results would be a 'criminal act.'"

Thompson tells Cox in a two-page letter: "We would like to better understand these and other statements and events that you witnessed or in which you participated, and communications we believe you may have had with national, state and local officials about the results of the November 2020 election."

The panel last month summoned two of Michigan's 16 fake electors, Kathy Berden and Mayra Rodriguez, and 12 imposters from other states.

In her widely read daily newsletter, Boston College historian Heather Cox Richardson describes Cox as among "key participants in the scheme to attack the validity of Biden's election and to create fake alternative electors to enable [Mike] Pence to overturn that election."

Before entering politics as a Wayne County commissioner from 2004-14, Cox was was a United States Customs Service special agent for 13 years. Her husband, Mike Cox, was Michigan attorney general from 2003-11, and brother-in-law Sean F. Cox is a federal judge in Detroit.

Laura Cox tried for another term as state party leader after Trump lost Michigan by more than 154,000 votes, but 66% of party convention delegates elected Ron Weiser and Meshawn Maddock as co-chairs in February 2021.