LeDuff: God-fearing Harry Bell's faith is rich -- his struggling Detroit church is not 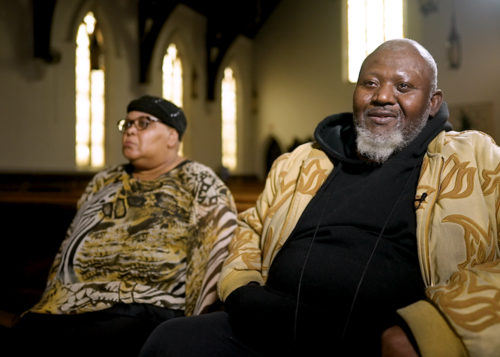 If there is a more God-fearing man than Brother Harry Bell, I have never met him.

Once a dead sycamore tree the city of Detroit had neglected to remove from the front of Bell's home snapped during a heavy storm. The tree fell directly on top of his rattletrap Cadillac, crushing the roof.

A week later the city had still not removed the timber. It lay across the roof like a corpse.

A lesser man would spit and curse and threaten war. But Brother Harry managed to see the good in things. “The car still works,” he told me with a laugh. “Great is He. God works miracles.”

Bell, 57, and his wife Marsha, 58, live on the west side, where even the police ignore traffic lights and a liquor store is the only place for a child to buy candy within a five-mile radius. But Brother Harry and Sister Marsha and their four children thrived. The cornerstone of their success was, and remains, God and church. 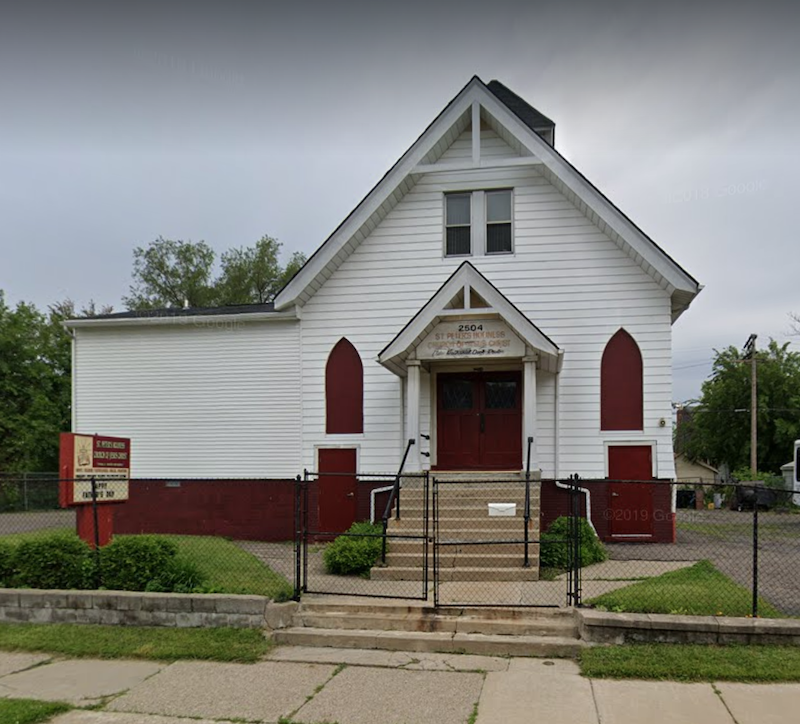 Occasionally, when I need uplift, when doubt and concerns about money and worldly events overwhelm me, I reach out to Harry and Marsha. In the spirit of the upcoming Easter season, we arranged to meet, having not done so in more than two years because of the Covid pandemic.

Imagine my sorrow to see Harry in distress that drove him to tears. His tiny neighborhood church, St. Peter's Holiness Church of Jesus Christ near Linwood and Davison on the west side struggles to survive.

“It's like you been through so much with one another and now you just don't see one another no more,” Harry says. “It's like a grieving, you know? You are there, but your brothers and sisters are not there with you anymore.”

Churches across the city and the country are struggling to survive, and one in three Christians dropped out of the church during the early months of Covid and many may not come back. It's especially difficult for people like the Bells, who may be penny poor, but found their wealth in the spiritual community.

I have worshiped with the Bells at St. Paul's on occasion. It was an electric place of music and life. The graduation celebrations. The homegoing ceremonies. The Sunday suppers. Harry played guitar in the band. Marsha sang in the choir.

Now the choir is no more. And the congregation, once 100 souls deep, has dwindled to a half-dozen or so. The roof needs repair, but who is left to tithe?

“The church is open now but a lot of people still haven't come back, you know?” Harry said glumly, the despair welling up in his throat. “The fear their life is on the line. They scared if they catch this virus they're gonna give it to someone else or lose their life. There's been so many funerals you know?”

The blessing of Easter

It hurts no less for Marsha, who considers Easter Sunday the finest day of the year.

The Bells may despair, but their faith does not waver. They have much work to do this Easter season, they say. They will pray for the healing of their church, the health of their grandchildren, and the wellbeing of us all.

“The Lord told us to assemble,” Harry reminds, quoting scripture. “The best healing is each other. People need people.”