Grand Rapids Republican: If George Soros says Russian invasion is bad, it must be good

One of our Facebook commenters accused Deadline of beating up on Michigan Republicans earlier this week, and OK, we hear you, and now here's round two: 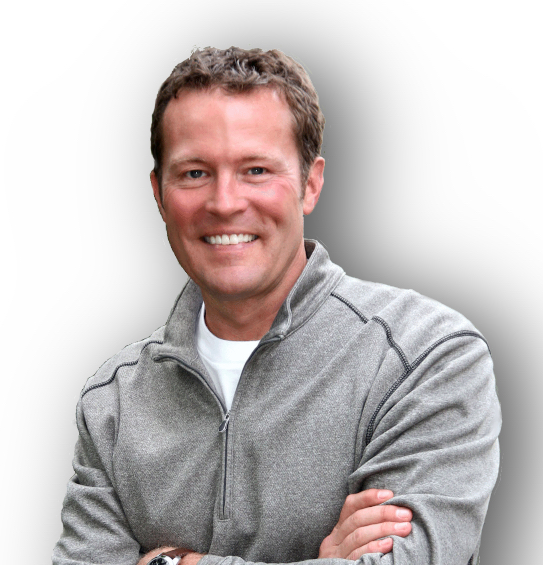 Robert Regan, who will likely enter the Michigan House in 2023 (Courtesy photo)

The winner of a Grand Rapids primary Tuesday -- and almost certainly the winner of the 74th District seat in the state House -- is shaping up to be the second coming of Dave Agema with a little Paul Gosar thrown in. Robert "RJ" Regan is a hard-right conservative whose own daughter won't vote for him, and who believes that if George Soros says the Russian invasion of Ukraine is bad, well then, maybe it's not bad at all.

The Detroit News reports that Regan wouldn't condemn the military attack that the rest of the world is pretty united in calling a bad thing:

Republican Robert Regan, who won a special primary election for a seat in the Michigan House, declined to say Wednesday whether he would have supported a resolution condemning Russia's invasion of Ukraine.

"I don’t know if I want to answer that," Regan said after being asked for his position on the resolution, which passed the GOP-controlled state House on Tuesday.

... Also, on Tuesday, Regan tweeted about the situation in Ukraine, sharing a message from billionaire philanthropist and political donor George Soros.

"If evil George is supporting U then the opposite is the right thing to do," Regan wrote. "Massive corruption, bio labs and money laundering is being taken out by (Russian President Vladimir) Putin; WEF, Soros and Clintons are none to happy about it."

Well, that's one way to make your decisions. Among Regan's other colorful opinions, which he is 100 percent confident that he's on the right side of:

► "The Covid thing is nonsense."

► The 2020 Michigan election should be "decertified," and Donald Trump awarded its electoral votes.

► He affirms "the God-given legal personhood of all PRE-BORN human beings, without exception."

► He opposes fluoridation of water, and supports oxygenation instead.

He has many other positions, which you can explore here.