Michigan Has Thousands of Toxic Sites 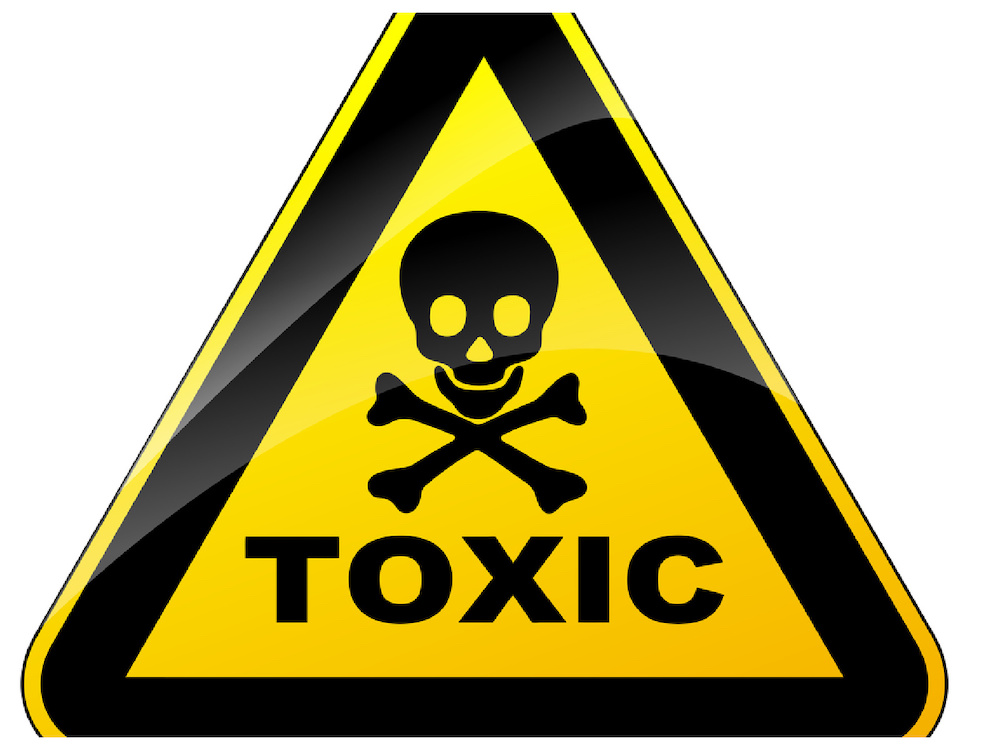 Michigan has thousands of toxic sites around the state. The health risks are unknown, officials say.

There are roughly 8,000 leaking underground storage tanks and 16,000 other contaminated sites in Michigan, a lengthy roster of polluted places that has hardly budged in the last decade. There were 9,092 open leaking underground storage tank releases in 2010, according to a 2020 report the Michigan Department of Environment, Great Lakes and Energy filed with the Legislature. In 2020, there were 8,212.

State environmental officials charged with overseeing remediation of those sites say they don't have the funds to deal with them or understand the risk they pose to people's health.

"We have a lot of gaps in our information," said Aaron Keatley, Michigan Department of Environment, Great Lakes and Energy deputy director, during a House appropriations subcommittee meeting March 1. "I don't say that casually. I worry routinely that of those 24,000 sites; we have a large percentage that the state does not have enough information on to guarantee that there are not people being exposed to risks that need to be controlled."

The News cites an example: A  tank buried underneath Flat Rock Metal that leaked fuel oil into the nearby Huron River that was reported in February by people fishing. Since then, teams have removed 22,000 gallons of polluted water and fuel, excavated 200 cubic yards of polluted soil and started monitoring for air pollution around the polluted area.