At The Dig, a weekly newsletter from Outlier Media, Louis Aguilar documents the change through Census data, interviews and first-hand observations.

With cross-cultual wordplay, he writes: "While many Detroit neighborhoods grapple with gentrification, Downriver is experiencing gente-fication. (La gente is Spanish for 'the people.')"

Thousands of Latinx residents have decided Downriver now provides more opportunity than Detroit. Many are hard-working residents with growing families. That’s a precious demographic for Detroit to lose. ...

Lincoln Park is the epicenter of this change. At some point last decade, it became the city with the highest percentage of Latinx population of any municipality in Southeast Michigan.

Student enrollment in the district has hovered around 5,000 even as the number of non-Hispanic white students has steadily declined, said Terry Dangerfield, superintendent of Lincoln Park Public Schools. As Latinx student enrollment rises, so have attendance rates and graduation rates, Dangerfield said.

"It's been an absolute blessing for the Lincoln Park school community," Dangerfield said of the rise of Latinx students. "It's been a nice infusion of people into our community. It has helped grow the culture and diversity within our school district and our city."

The school system "has steadily added staff to accommodate Spanish-language students,"adds Aguilar, who uses Latinx as a gender-neutral alternative to Latino or Latina.

Aguilar also speaks with restaurant owner Salvador Gutierrez, who moved from Southwest Detroit, and Krystle-Marie Medina, a lawyer handling immigration and criminal cases. She relocated from Miami in 2014 and is engaged to a local resident.

“For me, it just made a lot of sense to be in Lincoln Park. I could see there was a growing need for a bilingual attorney." 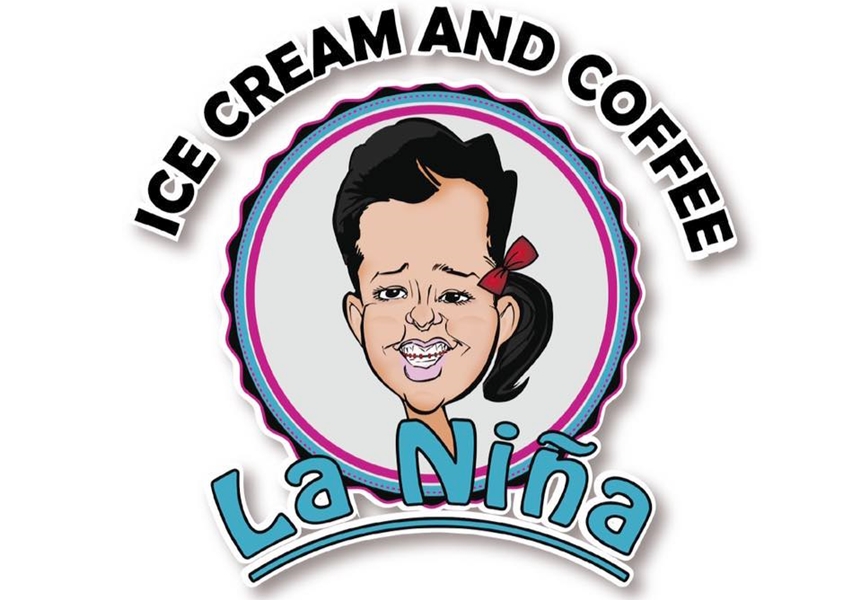 A new drive-through shop on Fort Street in Lincoln Park

Like that city, Allen Park and Melvindale also "saw slight gains in their overall populations for the first time since the 1970s, according to Census data compiled by the Southeast Michigan Council of Governments (SEMCOG)," says the Detroit-based newsletter dedicated to real estate and development.

Double-digit percentage growth of Latinx residents in Ecorse, Southgate and Wyandotte helped "keep their overall populations stable ... even as their majority white populations declined, according to SEMCOG’s analysis," Aguilar posts.

By comparison, Detroit had a 5.3% gain of its Latinx population last decade. Detroit still has the largest number of Latinx people in Michigan, [who are] probably undercounted by the 2020 Census, city officials and others contend. 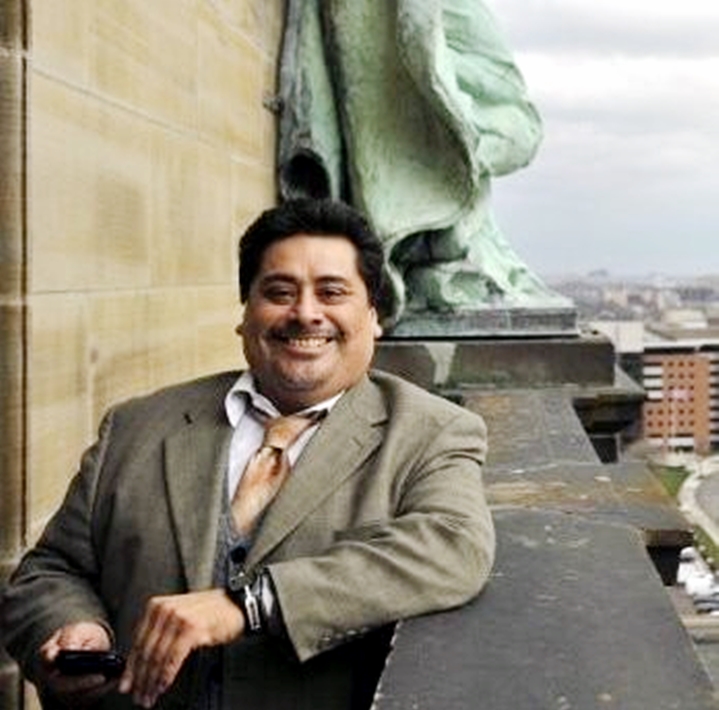 Louis Aguilar has "complex feelings about the surge." (Photo: LinkedIn)

The writer concludes with personal reflections about the migration's impact on the state's main city:

As someone of Mexican descent with deep Detroit roots, I have complex feelings about the surge of Latinx Downriver. I am thrilled to see the diaspora spread in Metro Detroit and happy that so many Latinx are finding opportunity.

I am a loyal Detroiter. It's distressing so many Latinx feel they cannot find the same opportunities in Detroit. I'm even more distressed because they are right. Southwest, just as many parts of Detroit, is getting too expensive for many. Crime remains a major issue. So does lack of city services.