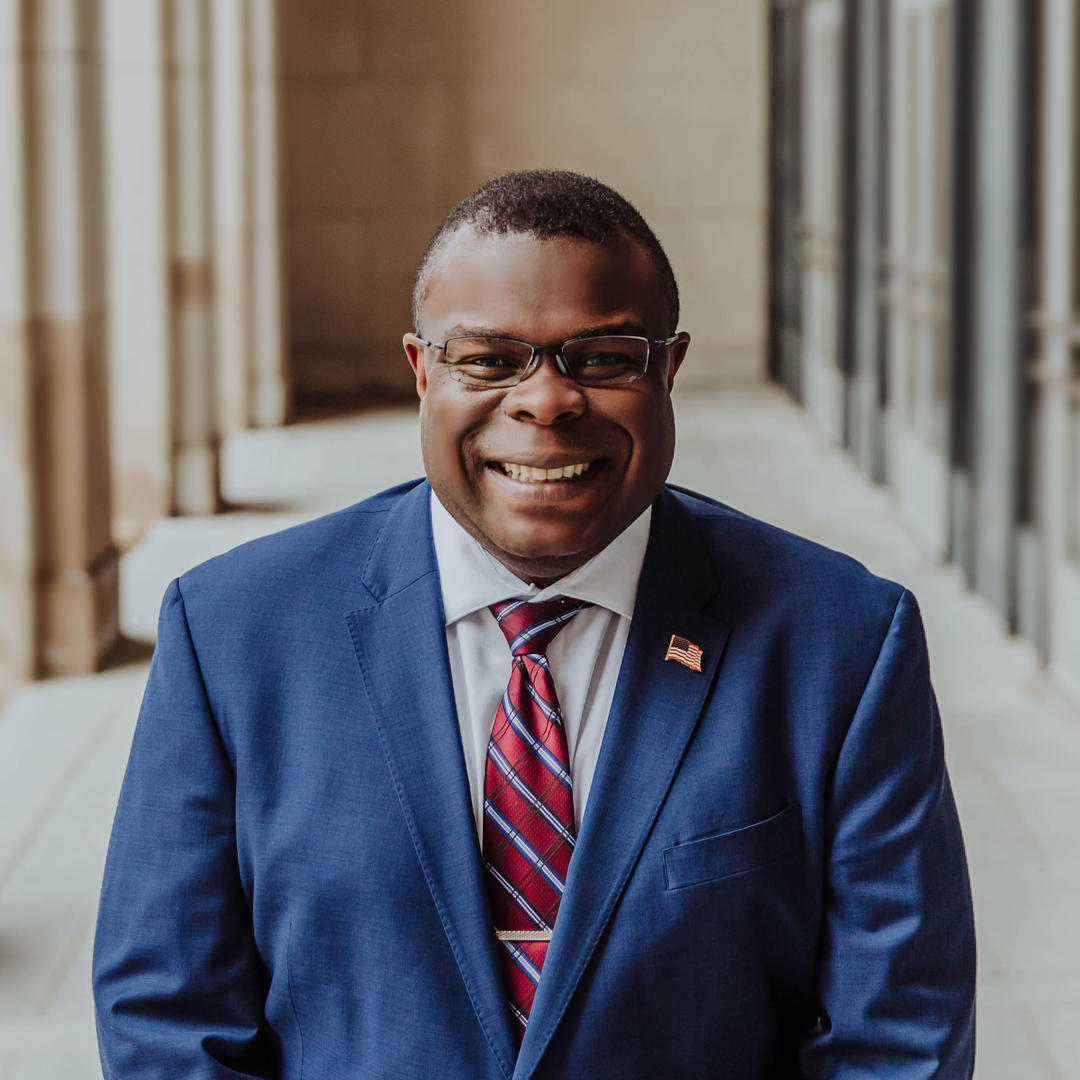 Ex-President Donald Trump has no love for U.S. Rep. Peter Meijer of West Michigan, one of 10 Republican House members who voted to impeach him last year.

So it figures that primary election challenger John Gibbs, who Trump has endorsed, is holding a fundraiser Wednesday at Mar-a-Lago in Florida where donors can pose with the ex-president, The Detroit News reports.

The event is the latest sign of Trump's attempt to influence elections in Michigan and other states. He's particularly interested in going after Republican Congress members who voted to impeach.

Gibbs, 42, who is from Bryon Center, a small community in Kent County, served for four years in the Trump Administration at the Department of Housing and Urban Development.

Gibbs, who is running for the 3rd District seat, has questioned the outcome of the 2020 election. Trump has not endorsed candidates who don't.

"I'm endorsed by President Trump and running for Congress against impeachment Pete Meijer in Michigan's 3rd Congressional district," he wrote on Facebook last November." Meijer is one of the very few Republicans in Congress who voted to impeach President Trump. I'm a Michigan native, the proud uncle of two nieces and one nephew, the grandson of sharecroppers in the deep south, and the first in my family to attend college."

Meijer, 34,  of Grand Rapids Township, has far outpaced Gibbs in fundraising, ending last year with $1.2 million in cash reserves to Gibbs' $83,246, according to The News. Meijer is part of the wealthy family that owns the Meijer stores, which number around 250. About half of those are in Michigan,  and the rest are in Illinois, Indiana, Kentucky, Ohio, and Wisconsin.

Earlier this month, Kalamazoo lawyer Matthew DePerno who is running for attorney general, held a fundraiser at Mar-a-Lago.

'I Am Fully Invested:' For Trump, Michigan Is Ground Zero in Election 2022, March 29