Video: These British Podcasters Love the Detroit Lions More Than Some of You 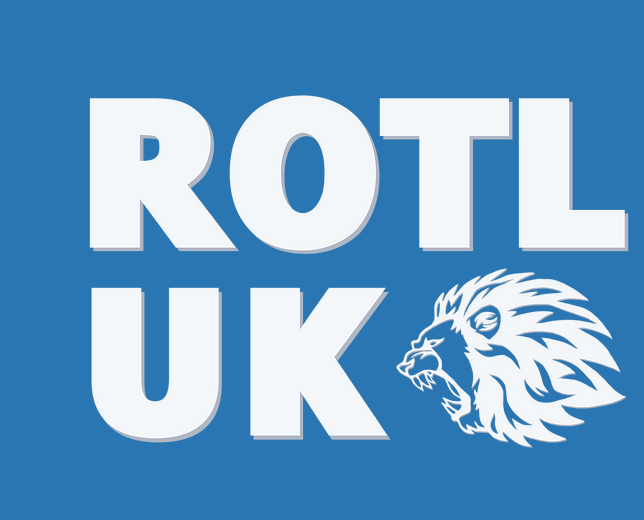 If you assume only diehard local fans could love the Detroit Lions, think again.

Since 2020, a group of knowledgeable Lions fans from England have operated an incredibly informative blog and podcast called ROTL UK, which stands for "Roar of The Lions - United Kingdom." They have fans on both sides of the pond.

Why the Lions, you and everyone else might ask.

Matt Turner, the founder,  explains that he started getting interested in the NFL and was looking for a team to root for in 2008-- one that was at its lowest ebb. Well, the Lions went 0-16 that year.

He says he also admired the city.

"Something about the city really spoke to me, the character of the people who live in it."