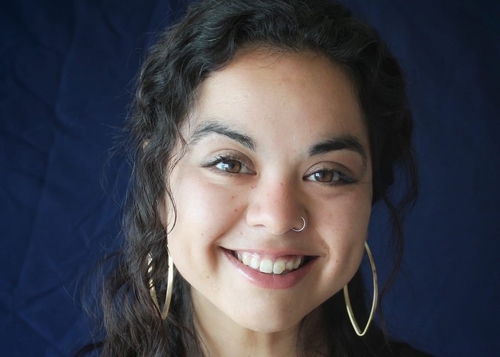 Michigan state rep and senate hopeful Mary Cavanagh, 30, was in February arrested on drunken driving allegations for a second time, in an incident first reported by capital news service Gongwer and confirmed by The Detroit News.

The first-term Democrat from Redford was pulled over in Livonia and charged with operating while intoxicated, second offense. From The News:

Cavanagh was arrested shortly before 3 a.m. Feb. 25 after a Livonia police officer observed a vehicle that had two flat tires on the driver's side traveling north on Merriman Road near Schoolcraft Road, according to a copy of the police report obtained through a public records request.

The officer began following the vehicle as it turned onto Schoolcraft and then entered eastbound Interstate 96, at which point the vehicle began swerving between the right and center lanes and the front tire disconnected from the rim, the report said. The vehicle took the exit for Middlebelt Road, crossed the gore — the triangular divider between the expressway and exit ramp — and flipped on hazard lights.

The officer stopped Cavanagh, who said she felt "like I had some type of tire or something" but was unable to explain how the tires were damaged, according to the report. Cavanagh told the officer she was coming back from the Livonia Democratic Party, then later said she was traveling back from Lansing, the report said.

She was arraigned March 24.

In 2015, after another traffic stop for alleged drunken driving in Livonia, Cavanagh reportedly pleaded guilty to an ordinance violation of operating while impaired and served a year of probation.

Cavanagh co-sponsored a bill passed into law last year that allows first-time drunken driving offenders to have their convictions expunged.

Her father, Phil Cavanagh, was a state representative from 2011-15. Her grandfather, Jerome Cavanagh, was Detroit mayor from 1962-70.