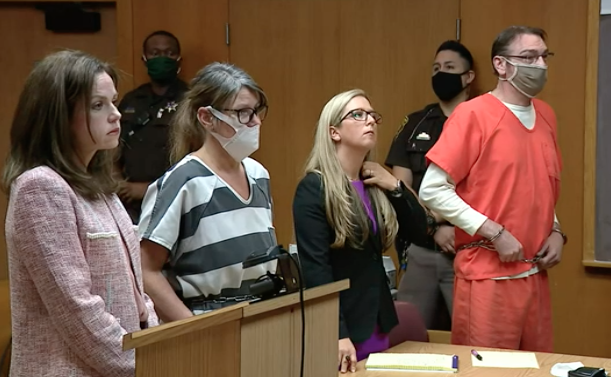 An Oakland County judge refused Tuesday to lower the $500,000 bonds for  Jennifer and James Crumbley, parents of Oxford High schooter Ethan Crumbley. It's the third time the request has been denied as the two sit in the Oakland County Jail awaiting trial.

In explaining her decision, Judge Cheryl Matthews talked about their minor criminal backgrounds for drunk driving and passing bad checks, but she seemed particularly concerned that they hid from the law after warrants were issued for their arrest on multiple charges of involuntary manslaughter in early December.

"A premeditated series of actions supports the prosecution argument that they're a flight risk," the judge said during the nearly half-hour hearing.

She also said there's no indication the parents have strong community ties, and noted that their home was sold. 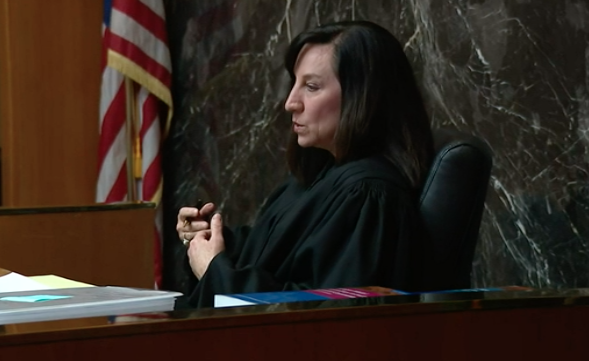 The defense attorneys had asked that the bonds be lowered to $100,000 each.

Shannon Smith, the attorney for James Crumbley, told the judge she planned to file at least 10 pretrial motions, including a change of venue, which is rarely granted.

The Crumbleys also signed agreements to keep their attorneys, even though the judge advised that there might be a conflict of interest because both work for the same law firm. The judge indicated the defense cases could be compromised because the lawyers' strategies may conflict.

A trial is tentativelyt scheduled to begin Oct. 24.