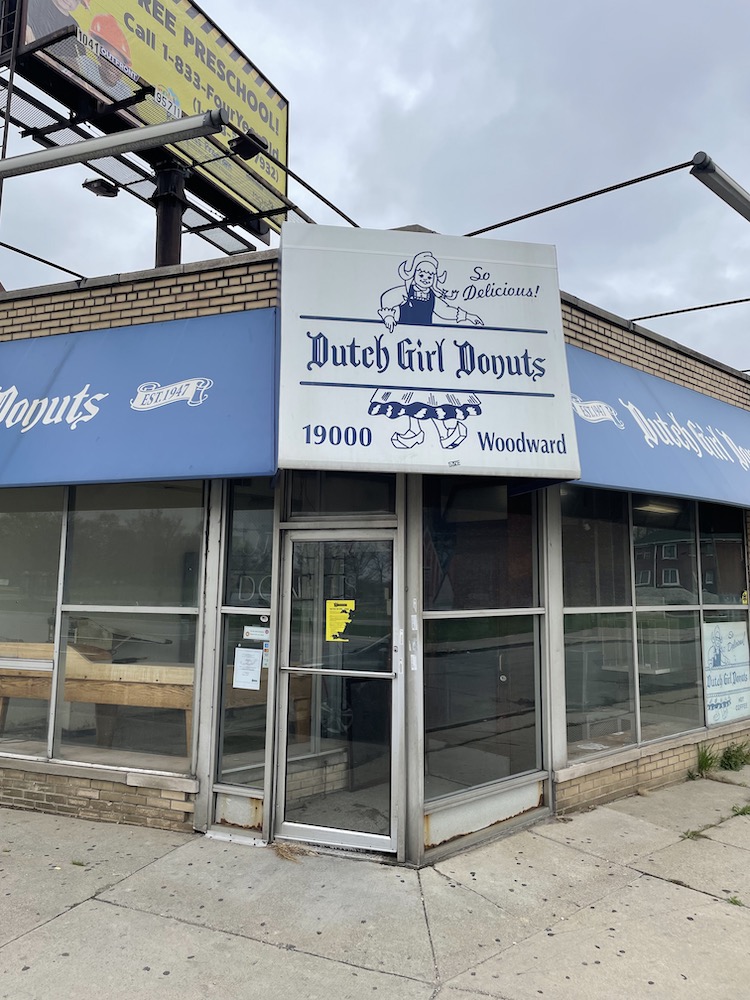 The popular Dutch Girl Donuts on Woodward near 7 Mile Road in Detroit temporarily paused operations last September because of a staff shortage -- a common problem during the pandemic.

Fans -- and there are plenty -- hoped for a swift return. So far, the door has remained shut, and things don't look promising.

The phone has been disconnected, the Facebook page has been dormant for seven months and the Detroit Buildings, Safety Engineering and Environmental Department last month posted a "vacant property registration" notice on the window.

Cecelia and John Timmer started the donut shop in 1947. It was originally called Dixie Cream Donuts, a franchise outlet, and was near the State Fairgrounds. In 1950, they moved a half-mile south to a newly constructed shop, which is where it stands today.

In the mid-1950s, they broke away from the franchise and became Dutch Girl Donuts.

In 1965, John Timmer passed away and his son Gene, a 1964 graduate of West Bloomfield High School, took over.

Gene Timmer died last Sept. 17 from cancer, just weeks after the shop hit the pause button. His son, Jon Timmer, a third-generation donut-maker, had been helping manage the shop. He could not be reached for comment Wednesday.

Deadline Detroit photos from when the shop was open: 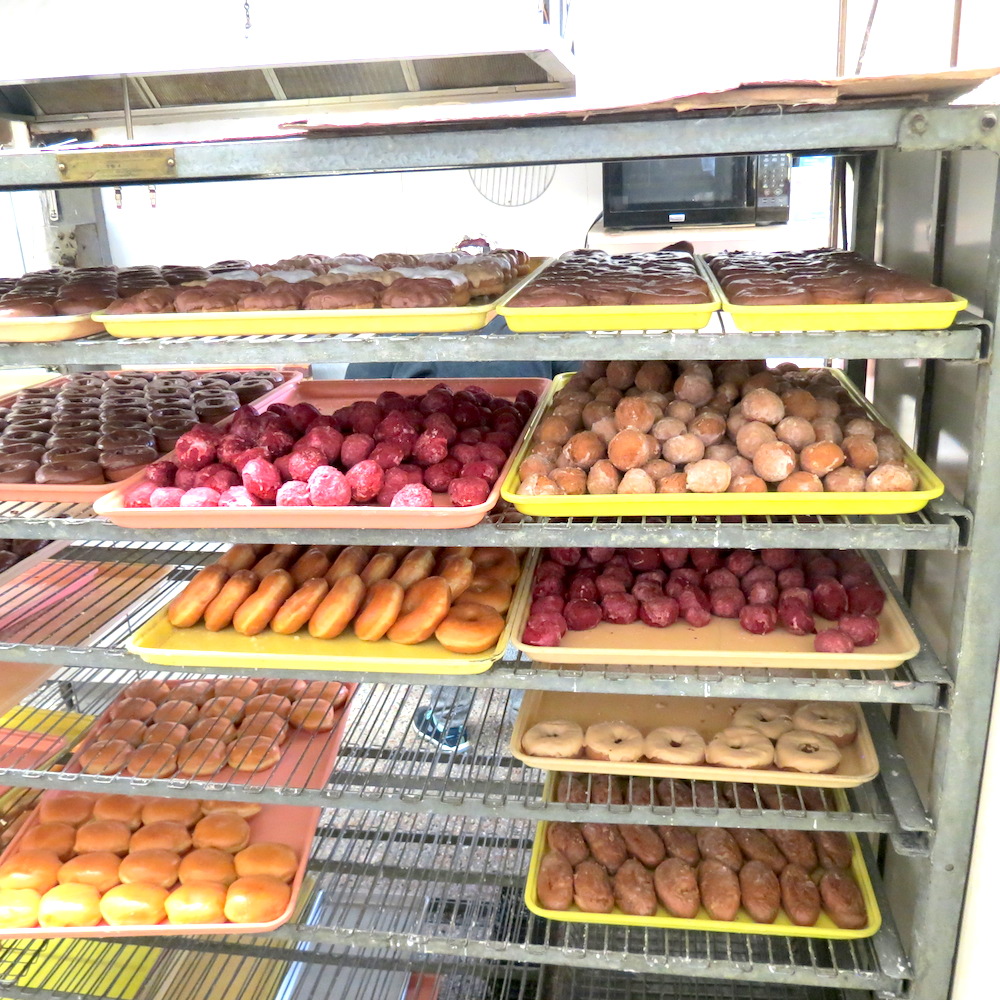 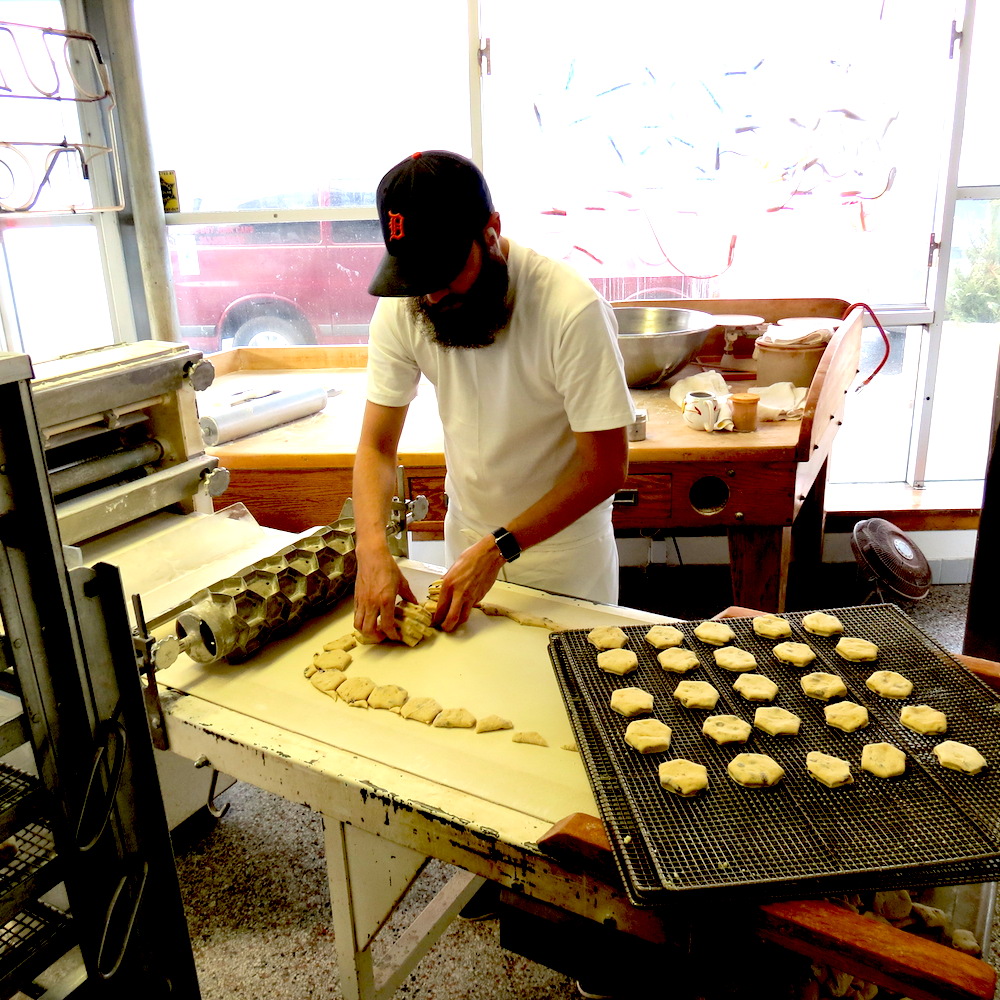 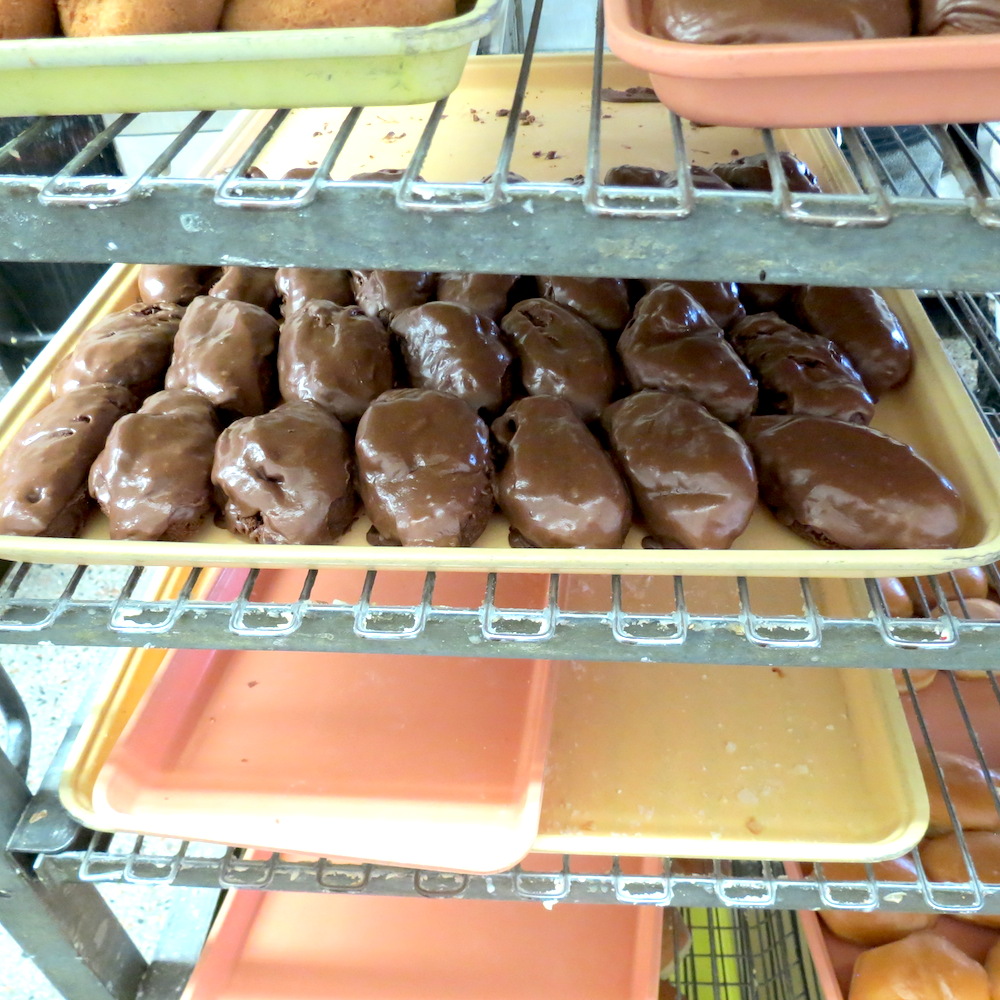