'My family story with abortion is personal and painful' -- Sen. Gary Peters of Michigan

The apparent upcoming rollback of abortion rights for Americans hits home for Michigan's junior senator, based on a scary experience in Detroit more than three decades ago. 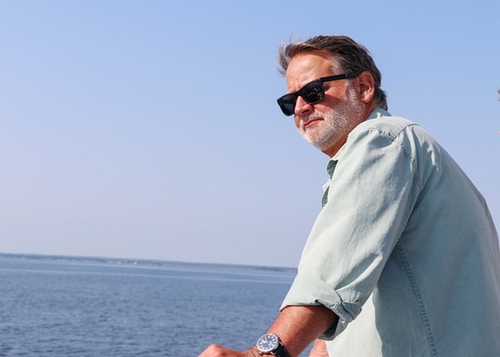 "My family story with abortion is personal and painful," Gary Peters posts Tuesday on social media. "Taking away a woman’s right to access critical health care would be catastrophic."

The second-term Democratic senator adds that the leaked draft of a majority ruling to let states ban abortion for the first time since 1973, if adopted, "will result in very real and tragic consequences for people from all walks of life. And it sends a horrible signal for the future of our country."

The issue's personal resonance dates back around the time he earned a Wayne State University law degree in 1989 at age 30. "He first shared the story with Elle magazine in 2020.

"It's a story of how gut-wrenching and complicated decisions can be related to reproductive health, a situation I went through with my first wife [Heidi]," he [said] in a phone interview.

She was four months pregnant with their second child when her water broke, leaving the doomed fetus without amniotic fluid.

The doctor told the Peters to go home and wait for a miscarriage to happen naturally.

But it didn't happen. They went back to the hospital the next day, and the doctor detected a faint heartbeat. He recommended an abortion, because the fetus still had no chance of survival, but it wasn't an option due to a hospital policy banning the procedure. So he sent the couple again home to wait for a miscarriage. ...

As they waited, Heidi's health deteriorated. When she returned to the hospital on the third day, ... the doctor told her the situation was dire. She could lose her uterus in a matter of hours if she wasn't able to have an abortion, and if she became septic from the uterine infection, she could die.

The doctor appealed to the hospital's board for an exception to their anti-abortion policy and was denied. ... The Peters were able to get into another hospital right away because they were friends with its chief administrator. Heidi was rushed into an emergency abortion that saved her uterus and possibly her life.

The senator, whose account received national media attention, recounted it less than a month before winning a second term by less than two percentage points. His Republican opponent in 2020, John James (now running for the U.S. House), opposes abortion unless a mother's life is at risk. 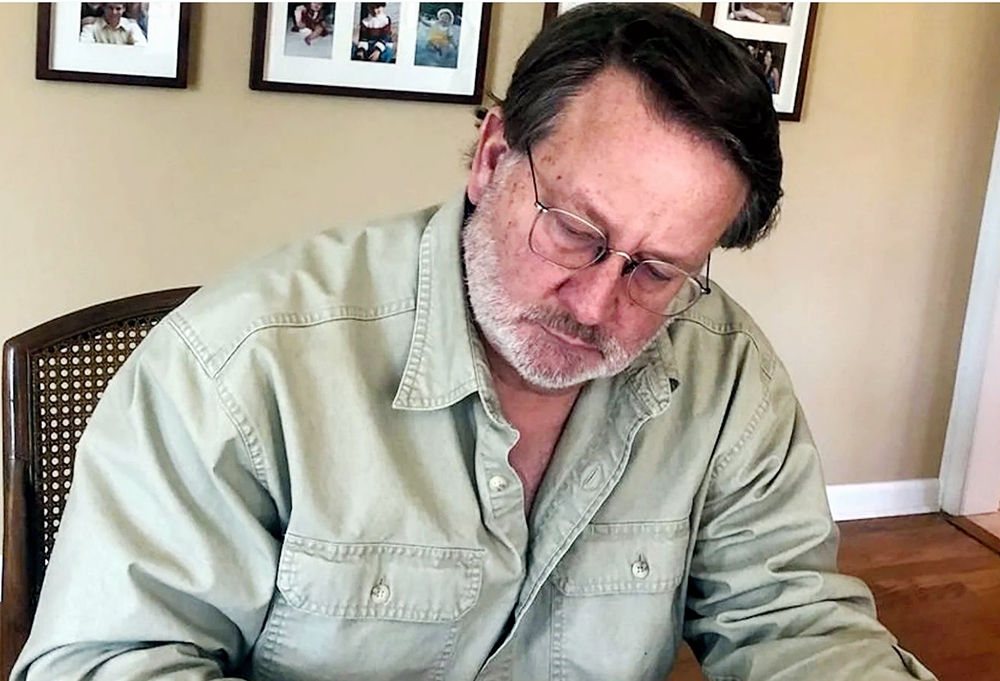 "This is a pivotal moment for reproductive freedom," the senator said weeks before winning a second term.

Peters spoke out that fall because "he is alarmed by the threat President Donald Trump’s Supreme Court nominee, Judge Amy Coney Barrett, poses to women’s reproductive rights," the magazine said.

"It's important for folks to understand that these things happen to folks every day," he explains. "I've always considered myself pro-choice and believe women should be able to make these decisions themselves. But when you live it in real life, you realize the significant impact it can have on a family. ...

"It's important for folks who are willing to tell these stories to tell them, especially now," Peters says. "The new Supreme Court nominee could make a decision that will have major ramifications for reproductive health for women for decades to come. This is a pivotal moment for reproductive freedom."

The senator alludes to his issue's resonance at another pivotal moment now. "I shared my family's story with abortion because families all across the country go through these heartbreaking tragedies each and every day," he posts Tuesday on Facebook.

I remember the outpouring of responses and stories I received after I shared my story.

I heard from women who had never shared their decades-old stories because they were ashamed or scared to talk about how they needed this life-saving emergency medical procedure. They lived with that trauma for so long.

I heard from young people about how thankful they were that women and families could make their own, private health-care decisions. ...

For all those who had the courage to share their story—and for all those still living with the trauma—this is not and cannot be the end.